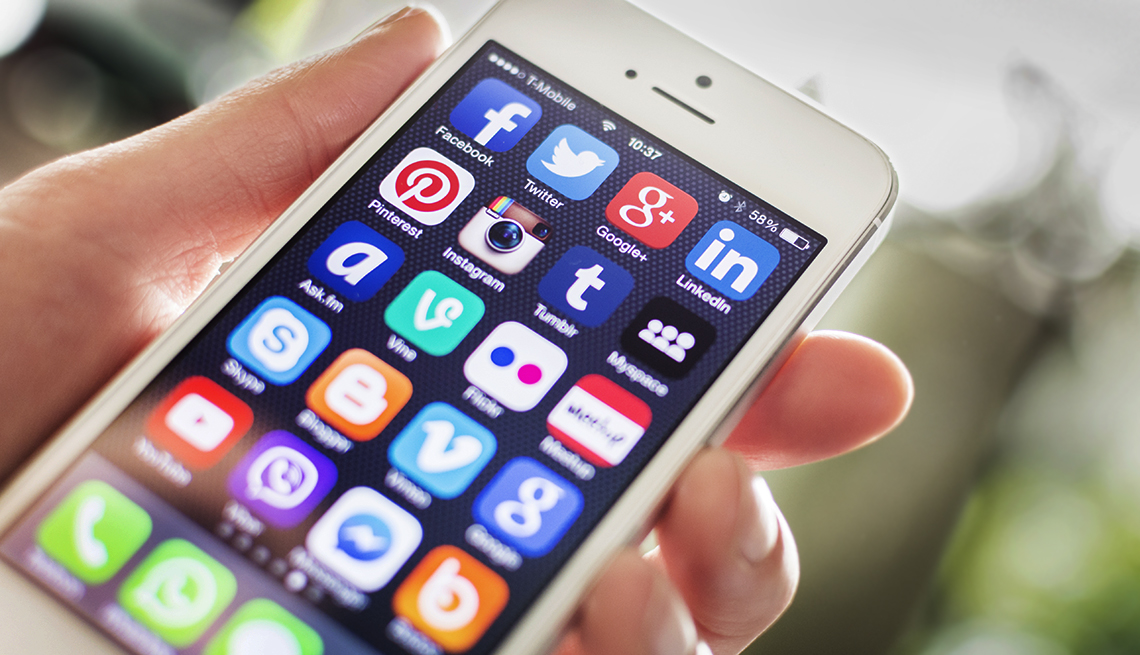 Among the findings in comScore's 2017 Mobile App Report: 21 percent of millennials will delete an app if they don't like its logo. Only 3 percent of those over 55 said they would.

Smartphone users are now far more likely to use an app than surf the mobile web on their devices, though older users are much less app-dependent than their younger counterparts.

According to comScore's annual Mobile App Report, a whopping 87 percent of time spent on mobile devices by users older than 18 now occurs through mobile apps, with only 13 percent of the total time spent navigating a mobile web browser.

The results weren't quite as dramatic among those ages 55-64 — 56 percent of mobile time spent by that age group came on app usage. And more than half — 53 percent — of the oldest group segmented, those over age 65, still rely mostly on the mobile web when using a smartphone or tablet, though that's a 5 percent drop from last year.

Other findings in the 2017 Mobile App Report:

Among the study's quirkier findings: