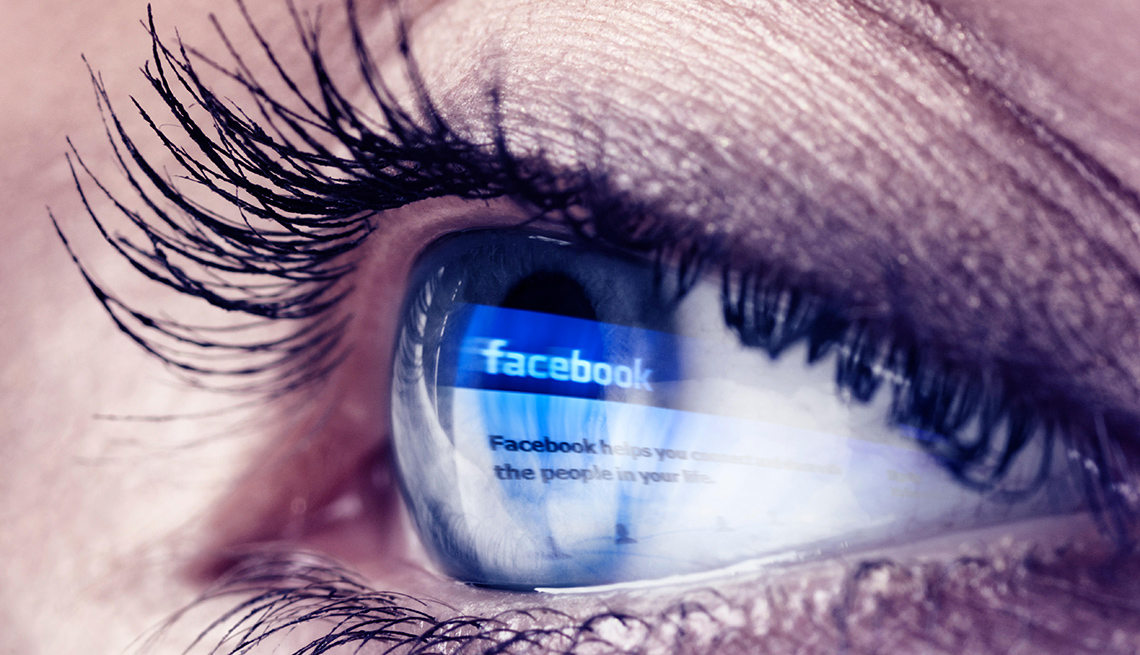 In the wake of recent allegations about Facebook's misuse of its users’ private information, the social media network has made it easier for you to find out if you are among those affected.

Recently, some Facebook users began seeing a message titled “Protecting Your Information” at the top of their news feed. There are reportedly two versions of the message, with one focusing specifically on the Cambridge Analytica situation and another offering tips on how to protect and control what information you allow Facebook to share with other apps and websites.

Here’s the Facebook message to those affected: "We have banned the website 'This Is Your Digital Life,' which one of your friends used Facebook to log into. You can learn more about what happened and how you can remove other apps and websites any time if you no longer want them to have access to your Facebook information."

If you’re a Facebook user and you haven’t seen the message, it’s likely that you’re not among the 87 million folks whose private information was dubiously shared with the data analytics firm. But it’s still advisable to make sure, and you can do that by going here.

The new Facebook tool to check on your Cambridge Analytica status comes as the situation continues to mushroom. The company admitted that the number of users affected was 87 million, not the 50 million originally reported. And, according to Wired.com, Facebook slipped a new kernel of concerning information into its new message to users: The data analytics firm didn’t just get access to personal information, including birthdates, locations and political affiliation; it also may have had access to users' personal Facebook messages. Cambridge Analytica denies that it had access to private messages, however.

Of course, it’s too late to do anything about any information that was already shared. But you can safeguard your Facebook profile going forward by taking a few simple steps. 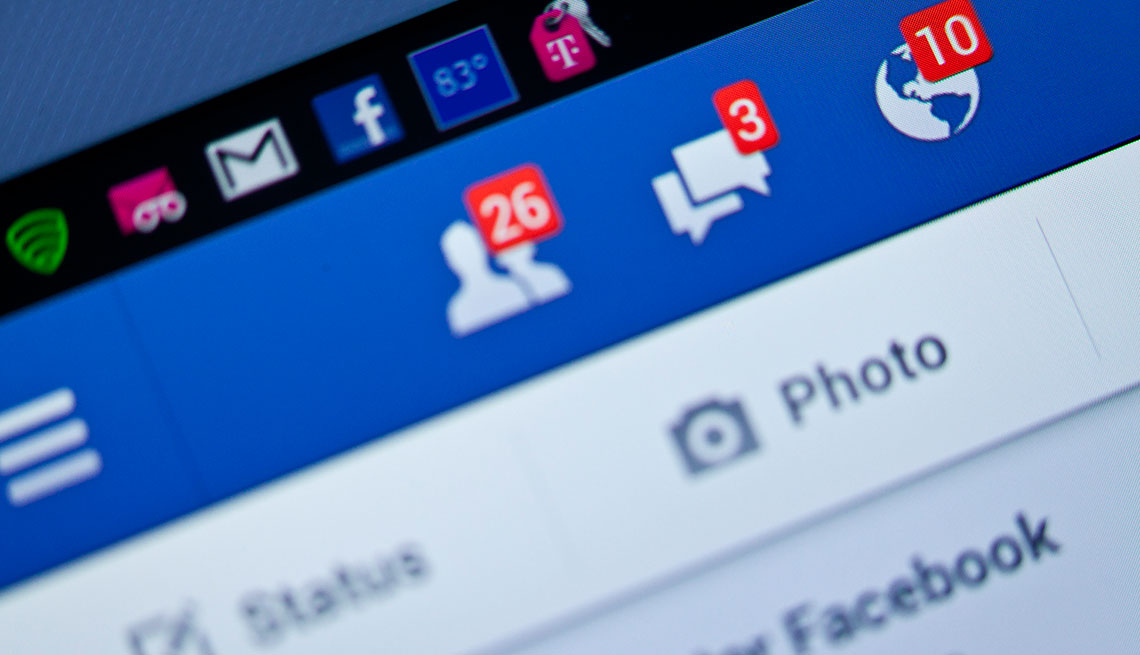 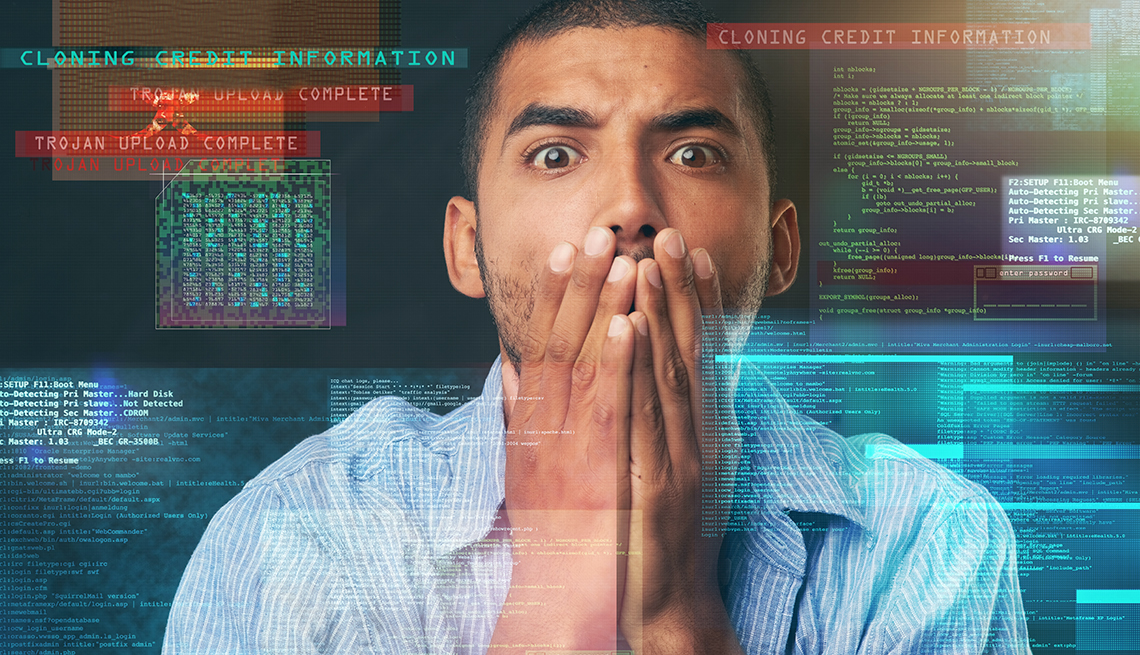