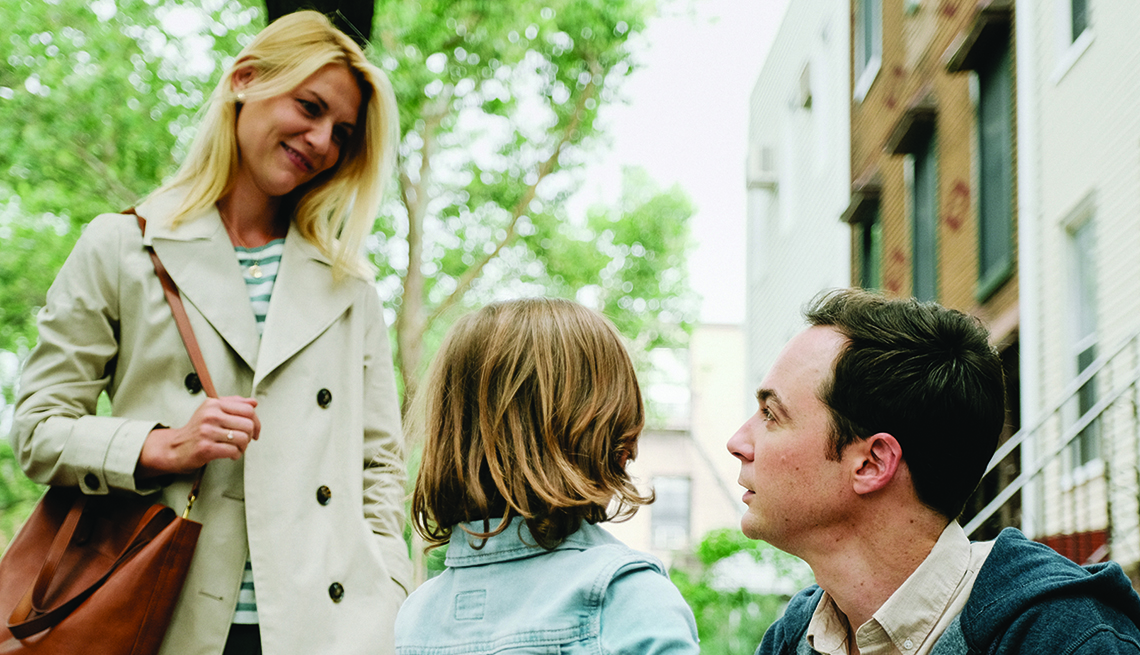 Claire Danes and Jim Parsons play the loving but conflicted parents of an out-of-the-ordinary 4-year-old (Leo James Davis) in "A Kid Like Jake."

In this film of a prizewinning play, Jim Parsons, 45 (The Big Bang Theory), and Claire Danes, 39 (Homeland), make an utterly convincing couple whose marriage hits the rocks over one of the most difficult issues parents may face: What do you do if your 4-year-old son pitches a fit because he wants to dress as Rapunzel for Halloween, not a macho pirate? Moreover, what if his desire to dress like a girl doesn’t seem like a passing whim, but a firm, intensely fixed preference? Can a kid make a life decision like that so young? Will it make life harder for the child? What’s a parent — say, an urban, liberal parent — supposed to do?

Thank goodness A Kid Like Jake doesn’t offer easy answers, because there are none. And though as a movie it’s not perfectly crafted, it is an unusually realistic, emotionally gripping story with a top-tier cast. As Jake's therapist dad, Greg, Parsons is sensitive to patients and patient with his wife. Danes plays Jake's mom, Alex, who quit her lawyer job to raise him. She is chronically traumatized by her undermining mom (The Handmaid’s Tale’s Ann Dowd, 62, in a vivid performance), her son’s gender bending, her second pregnancy, and high-stakes interviews to get Jake into a competitive Manhattan school. 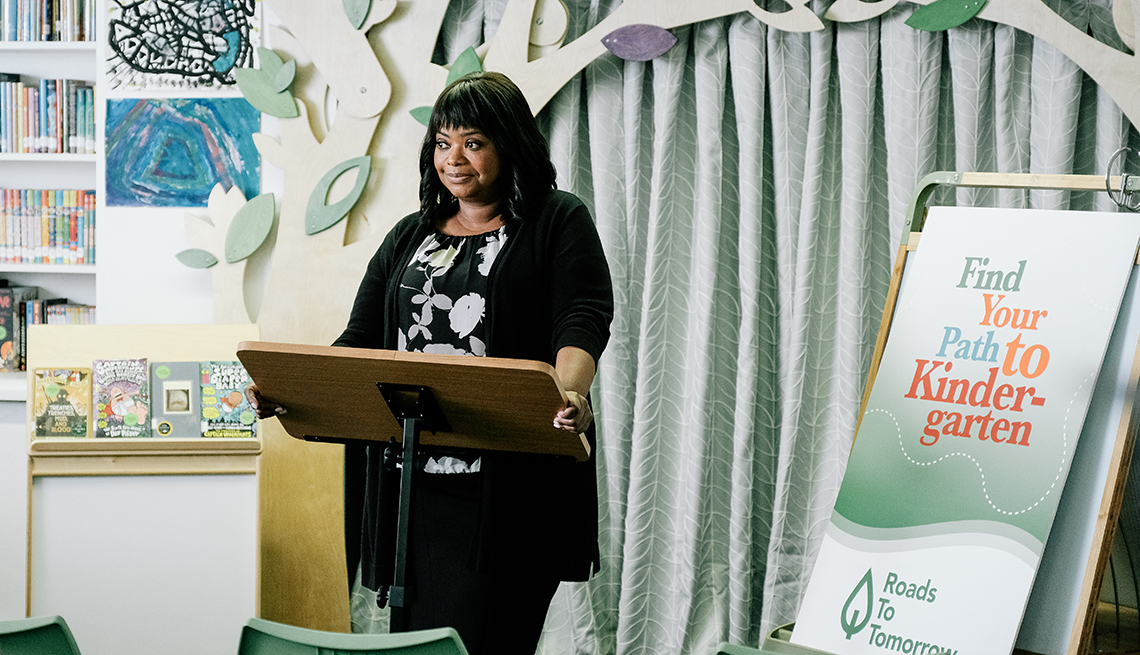 Octavia Spencer is a preschool counselor who works with a gender nonconformist in "A Kid Like Jake."

The latter is a rich person’s problem, for sure, but ask any well-off New York parents if they don’t think that their kid’s entire fate may be sealed by the first day of kindergarten. Jake scores 96 out of 99 on the entrance exam, but that is no guarantee he will be accepted because 36,000 kids apply for a place. Octavia Spencer, 46, plays preschool counselor Judy, who says Jake’s “gender expansive” identity could be a plus on his application.

Still, Alex blows up at well-meaning people, offending friends, alienating even counselor Judy and, in the film’s most epic scene, unleashing a verbal attack on her husband, blaming their son's problem on Greg’s alleged effeminacy. It’s not true, but she’s right that Greg isn’t a macho, toss-the-football dad, more the gentle therapist type, so her accusation stings. He struggles to defend himself without further hurting his heart-hurt wife.

The whole movie unfolds like a play that builds very slowly, way too slow for cinematic treatment, and playwright Daniel Pearle and director Silas Howard adapt it clumsily for film. One of Greg’s patients (Amy Landecker, 48) is eloquently funny, and there’s a running gag about the therapist in the next office, a proponent of Arthur Janov’s “primal scream” therapy, but this has nothing to do with the plot. Though Landecker is great, her character doesn’t fit here. Another problem: Son Jake doesn’t appear in the play, and though Leo James Davis plays him well, he’s barely onscreen. The film is all about the parents, but it feels odd to have the child everyone is talking about barely present.

Howard won't be getting any Star Wars action blockbusters to direct, but he's got a distinctive gift as an indie guy with a feel for society's outsiders. A Kid Like Jake makes you see such kids a bit more clearly and think more deeply about the issues surrounding them.