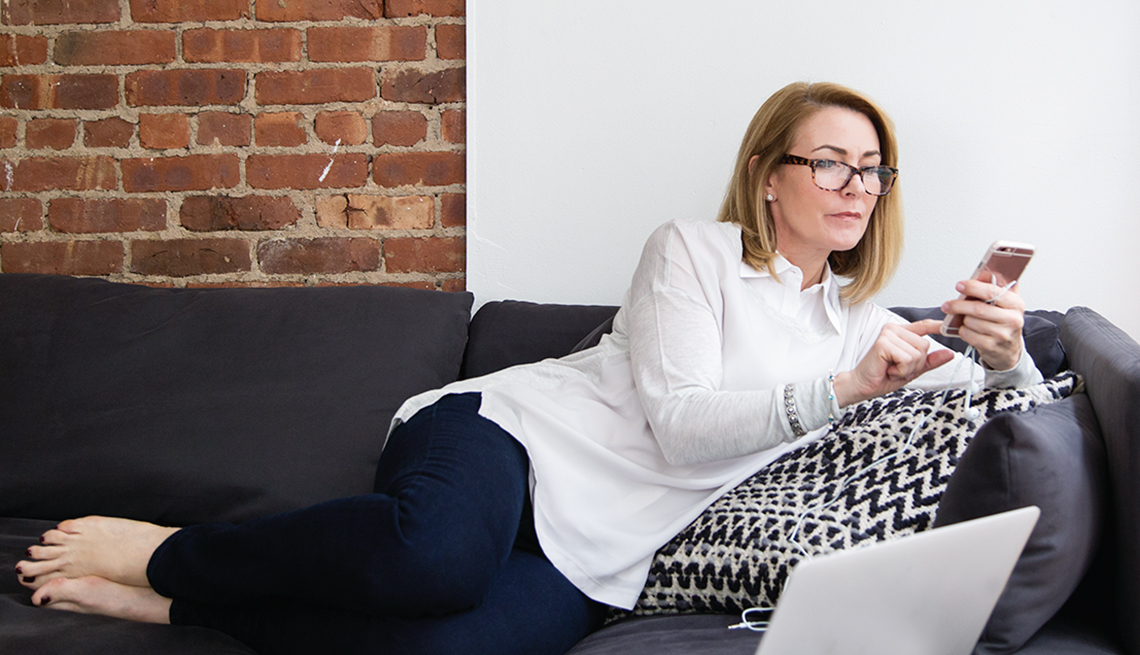 Those between the ages of 50 and 64 prefer getting news via mobile to a laptop or computer.

More Americans than ever before are getting their news updates from a mobile device, and the fastest-growing segment of mobile news consumers is older Americans, according to a new Pew Research Center study.

The survey, conducted in March, found that 79 percent of Americans ages 50 to 64 now get their news via a mobile device, almost double the percentage from a similar poll taken in 2013. The growth among Americans 65 and older was even more explosive: 67 percent of those surveyed now get their news on mobile, a threefold increase from four years ago, when just 22 percent said they consumed news via a mobile device.

Overall, 85 percent of American adults now get their news on mobile devices, and though the older segment of the population is doing so with more frequency, the survey found that they enjoy it less than younger respondents. The 65-and-older group was the only segment in the survey that did not prefer to get their news on mobile, instead of on a laptop or a computer. In the next-highest age group surveyed, those between 50 and 64, a slight majority (54 percent) said they prefer getting news via a mobile device over a laptop or computer.

Part, if not much, of the impressive increase in mobile news consumption among older people stems from the fact that they had the most room to grow. More than 90 percent of Americans between 18 and 49 report getting their news via mobile, and the increases among the older segments mean that a majority of respondents across every age group now use mobile devices to get news.

Though the survey found an increase in those who are getting their news via mobile, it didn’t necessarily gauge whether people are making a habit out of mobile news consumption. Respondents were asked whether they ever got their news via mobile, not whether it was their regular mode of consumption. Still, the sharp increase among older respondents is a sign that mobile news consumption has become an increasingly common part of daily American life.