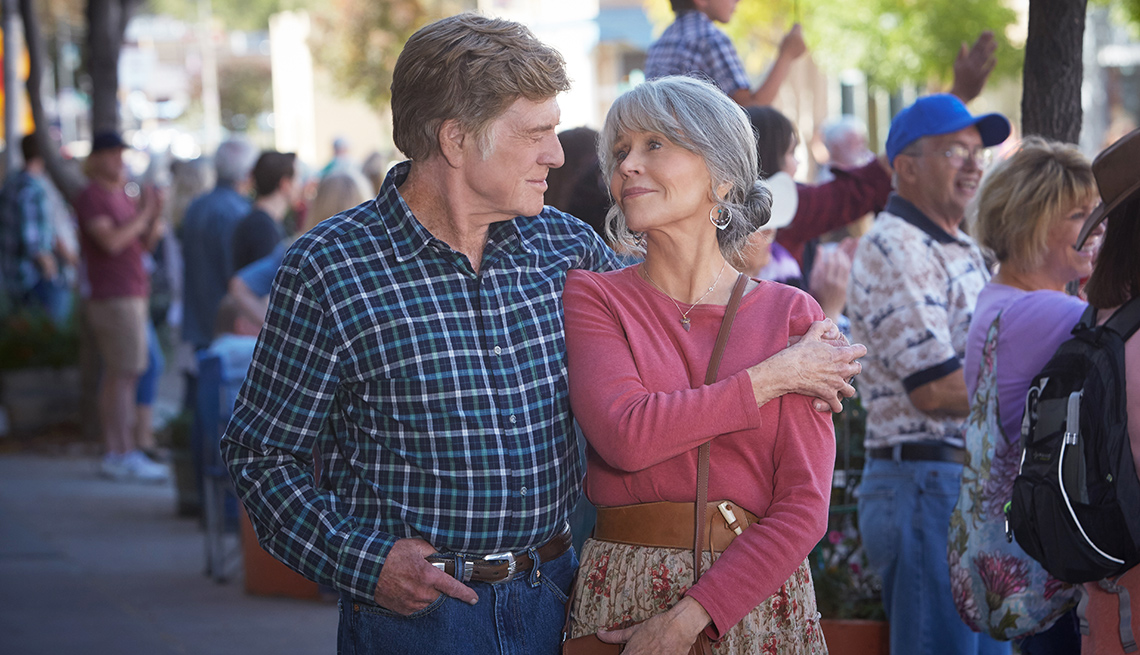 In 1967, Jane Fonda and Robert Redford played adorable newlyweds in the romantic comedy Barefoot in the Park. Later this month, movie audiences will be able to see the star couple 50 years later in more serious roles as they reunite for Netflix’s “Our Souls At Night.”

Based on Kent Haruf's 2015 novel, the movie will be released Sept. 29 on Netflix, as well as in select theaters. It takes place in a Colorado town and depicts two widowed neighbors who hardly know each other but connect late in life after the widow (Fonda) makes an overture to the widower (Redford).

The film is the fourth onscreen collaboration between the two stars, who also played a married couple in the 1966 thriller The Chase and starred in the 1979 Western The Electric Horseman.

On Sept. 1, both Fonda and Redford received Golden Lions for lifetime achievement at the Venice Film Festival, USA Today said.