American Assassin is an expertly dumb film by the exquisitely smart guys who brought you Showtime's Homeland and FX's The Americans (the smartest show you’re likely not watching, about Russian spies posing as an American couple in the '80s, which really happened). An adaptation of the best-selling novels of the late Vince Flynn, it stars terrific new action hero Dylan O’Brien as a kid who loses his fiancée to an Islamist terrorist attack on a beach — reminiscent of Brian De Palma’s criminally forgotten gem The Fury — and then trains for vengeance as a terrorist killer under CIA mentor Michael Keaton, 66. Keaton’s tough guy with a heart of gold and a gaze like a fist in your face is a subtly acted portrait of a crude macho character. Bruce Willis was once going to play the part, but Keaton is still better. 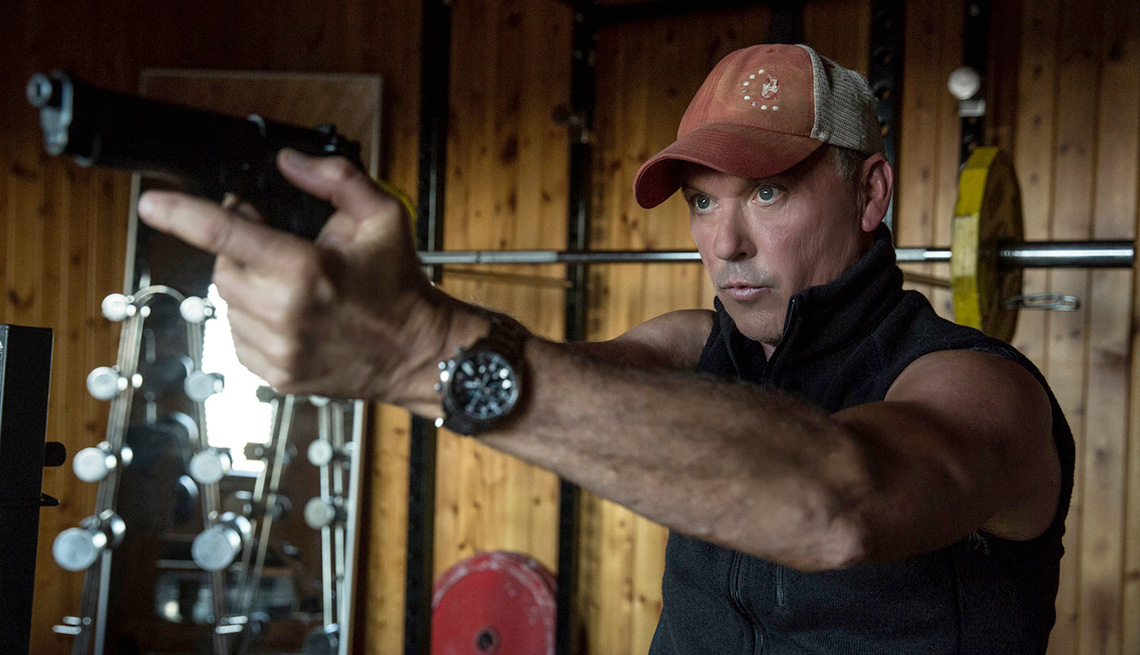 American Assassin is a good movie for those who pine for a more innocent time when we settled our differences with fists and knives mostly, though while avenging dead fiancées we got bitter, studied martial arts and Arabic, and went on satisfyingly acrobatic killing sprees through Istanbul, Romania and Rome. It’s not as overtly political or as painstakingly accurate as the books (“too accurate,” said George W. Bush), but real-world fear peeks through its generic chase-flick identity. The chases are way better than Logan Lucky's, and 24 stuntman and fight choreographer Marcus Shakesheff’s fisticuff ballets are the antidote to the plague of blurry fight scenes exemplified by Bourne films. Here, you can tell where grappling fighters are in space at all times, and O’Brien’s knockabout bout with Taylor Kitsch (playing an O’Brien-lookalike Michael Keaton protégé who turned evil plutonium thief) aboard a speedboat is a humdinger. Make Shakesheff choreograph all future Bourne films, please.

The kid is also aces as a pickpocket and marksman who picks off bad guys with meticulous skill and thwarts guard dogs without harming a hair on their homicidally barking heads — though when training with his colleagues, he hurts them as if everyone had the face of his fiancée’s killer. The scene with O'Brien and fellow agents doing a virtual-reality mass shootout is wonderful. 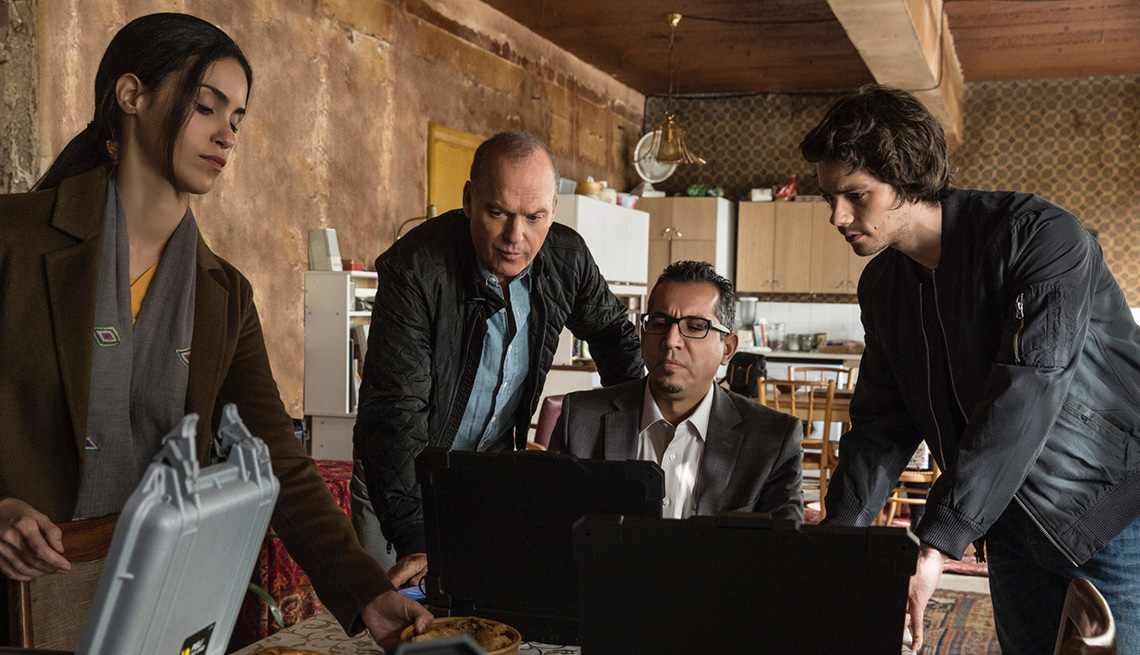 Whenever violence erupts, it’s better than the dialogue, cowritten by Stephen Schiff, evidently on a keyboard whose every key is a cliché. The kid and Keaton routinely disobey orders and take matters into their own efficient hands, as fans long to do, righting wrongs their own way, not the pesky government’s. There’s scarcely a beat you can’t foresee, but it doesn’t matter, because the pulse-pounding, terrorist-stomping narrative don’t need no stinking plot. It holds your interest right up until improbable nukes call a halt to the fistfights.

It’s a good thing Chris Hemsworth spurned $10 million to play the kid, because he looks like a god even when he’s not Thor, while O’Brien looks like a kid who bulked up, grew a wispy, angry beard, and poured his rage into mayhem for a good cause without ever losing his innocence. It’s good that Willis didn’t get Keaton’s part because Keaton is the past master of mansmanship, with a glint of wit even when his protégé Kitsch is ripping his fingernails out.

Would I rather be watching director Cuesta’s art film L.I.E. or Homeland, or Schiff’s Lolita orThe Americans, or his New Yorker stories? Any day. But did I have a good time watching them slumming with consummate skill? You bet.