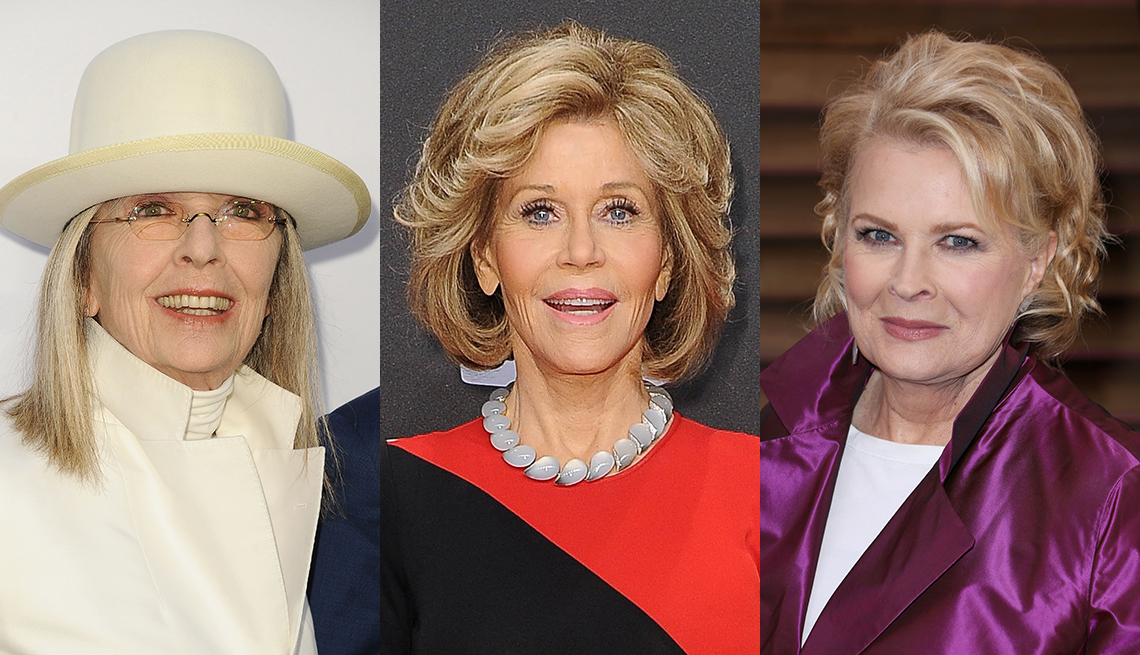 Set in California, the movie called “Book Club” is described as a heartfelt comedy about intelligent women who normally don’t read books like that but are inspired by the experience. Dateline, which covers the Hollywood scene and the movie industry, reports that the film is in preproduction.

Bill Holderman will direct the movie from his own script, written with Erin Simms.

Keaton, Fonda and Bergen have long defied the tendency of Hollywood to shrug off aging actresses.

Keaton is starring in a romantic comedy Hampstead and in Netflix’s planned Divanation, along with Bette Midler and Goldie Hawn, Dateline reports.

Fonda will appear in Netflix’s Our Souls at Night with Robert Redford, and she stars in Netflix’s Grace and Frankie with Lily Tomlin.

Bergen was in the recent Netflix comedy The Meyerowitz Stories and will appear in the romantic comedy Home Again with Reese Witherspoon and Michael Sheen.