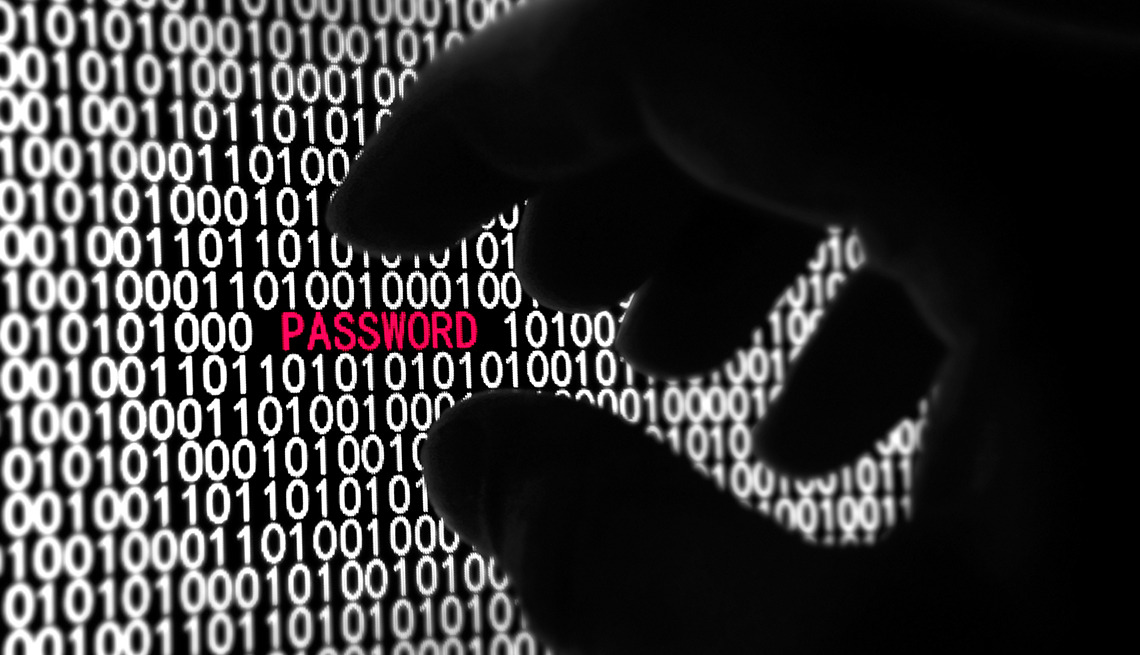 Americans spend an increasing amount of online time shopping, managing their money and engaging in social media. Yet many are not always careful to protect their digital identity from being compromised, a new AARP survey finds.

To maximize safety online, security experts suggest people use unique passwords for their accounts, freeze their credit—not just when suspicious activity surfaces—and set up online access to their bank and credit card accounts to monitor them. AARP’s national survey of about 2,000 adults, however, finds that most are not taking these steps, leaving themselves vulnerable to fraud.

In the survey, AARP quizzed adults by asking eight questions intended to gauge how savvy they were about managing their digital identity. Nearly three-quarters (73%) failed the quiz, answering half or fewer of the questions correctly. (Take the quiz to test your online security smarts.)

One of the simplest ways to guard against online theft is to use a variety of passwords.

The survey revealed that 48% of adults have used the same password for more than one online account. Repeat use of passwords was more common among younger respondents age 18-49 (55%), compared to those 50-64 (42%), while just 36% of those over 65 reuse their passwords for different purposes.

Nearly half of adults (47%) report noticing fraudulent charges on their credit or debit card, yet very few (14%) have ordered a security freeze on their credit. While not a guarantee against fraud, experts recommend ordering such a freeze as a worthwhile step toward securing your accounts.

Many Americans, in fact, may not become aware of fraudulent activity until much later than they might otherwise. The survey finds that many have not set up online access to their financial accounts, which is critical for spotting any unusual activity that might signal digital identify theft.

Being cautious on social media

AARP also asked adults about Facebook habits that can expose them to digital identity theft. The results show 43% of Americans age 18+ who are active on Facebook have used their Facebook account to log in to other accounts. This practice is higher among younger adults. Half of those age 18-49 and 35% of adults age 50-64 signed on to other accounts via Facebook. Among 65+ respondents, just 29% followed this practice.

More than six in 10 Facebook users age 18+ report having changed at least some of their privacy settings from the default settings to guard against unwanted access to their information. Here, older respondents were not as proactive. Those age 65+ (39%) are less likely than both those age 50-64 (56%) and 18-49 (73%) to have taken this precaution.

The AARP online survey of 2,024 Americans over 18 was conducted for AARP by the GfK Group (formerly known as Knowledge Networks) from July 6-23, 2018. Data were weighted by age, gender, and race/ethnicity according to benchmarks from the U.S. Census Bureau’s Current Population Survey (CPS) (March supplement) and post-stratification adjustments using benchmark estimates from the U.S. Census Bureau’s 2016 American Community Survey. For more information, contact Doug Shadel at DShadel@aarp.org. For media inquiries, please contact media@aarp.org.