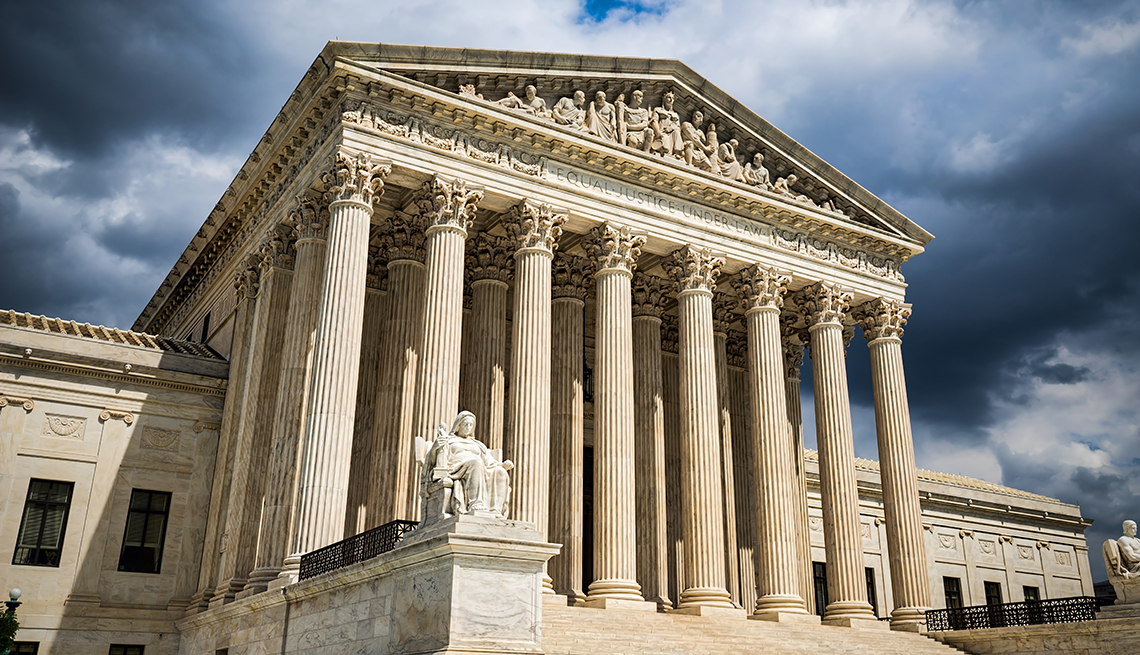 En español | The Supreme Court will once again determine whether the Affordable Care Act and its individual mandate are constitutional.

On Monday morning, the nation's highest court agreed to hear a case tied to the ACA's requirement that most adults have some type of health care coverage, which is called the individual mandate. The arguments have not been scheduled yet but are most likely to take place this fall, with a ruling in 2021. Until that decision arrives, the health insurance and other protections of the ACA will remain in place.

“A final ruling by the Supreme Court is needed to end years of uncertainty for millions of Americans who worry that they will lose access to critical health care coverage and essential consumer protections,” says Nancy LeaMond, AARP executive vice president and chief advocacy & engagement officer. “It would also end the uncertainty for insurers and state and local governments who must make advance decisions each year about participating in the ACA Marketplaces and other ACA programs.”

The suit revisits a key precedent from shortly after the law was enacted. Eight years ago, in that pivotal ruling, a 5-4 majority of the Supreme Court held that the ACA was constitutional because the individual mandate — which at that time included financial penalties for people who didn't have insurance — was a tax, which is a well-established power of Congress.

But in 2017, Congress reduced the fine for not having health insurance to zero. Texas and 19 other states then filed suit in federal court, arguing that because there was no longer a penalty, the 2012 tax ruling precedent no longer applied and that the entire ACA no longer worked if the individual mandate was removed. The district court ruled in their favor. The 5th Circuit Court of Appeals upheld the decision about the individual mandate but sent the suit back to the lower court to figure out whether the ACA could otherwise work without the mandate.

In January, the U.S. House of Representatives and 17 states led by California asked the Supreme Court to intervene immediately, arguing that the uncertainty created by the lawsuit was affecting the health care of many Americans. AARP and AARP Foundation partnered with two other nonprofit groups — Justice in Aging and the Center for Medicare Advocacy — in filing an amicus brief Jan. 15 asking the high court to review the 5th Circuit's decision. Without the law's protections, the brief says, 4 out of 10 adults ages 50 to 64 — about 25 million people — could be denied health coverage because they have a preexisting condition. Also, without the law's protections against the so-called age tax, older Americans could once again be charged five times as much as younger adults — or more — for the same health coverage.

"Because of the [ACA], millions of older adults now have access to health care,” the brief says. “The Fifth Circuit's decision threatens to take away their health care at a time when they need it most."

The court refused an expedited review at that time, but now has added oral arguments to its docket. The court will consider the constitutionality of the mandate and whether the rest of the ACA can survive if the court finds that the mandate is unconstitutional.