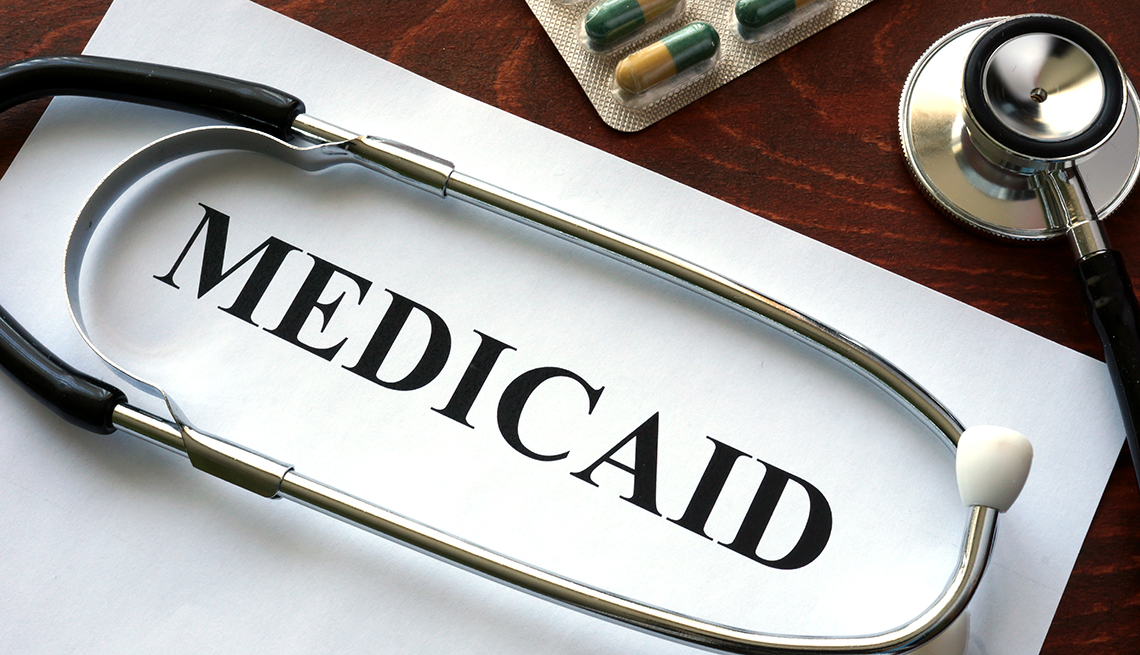 The “Healthy Adult Opportunity” program would give states the ability to either get an annual lump-sum amount of money from the federal government to cover Medicaid costs or a fixed amount of money per month for each person it covers. This could lead to loss of services or coverage if the funding is inadequate to meet program needs in those states. Under the plan, states would be allowed to change benefits, copays and premiums, and make other changes to the Medicaid program without federal oversight. States could only use this plan for adults under age 65.

Medicaid is a $600 billion federal-state program that covers more than 72 million low-income people. Currently, it pays for medical care that beneficiaries need and covers long-term care, including nursing home stays and home and community-based care, for millions of older Americans and people with disabilities.

States would have to apply for a federal waiver to participate in this new program, but health care advocates worry that it will lead to fewer people getting coverage and fundamentally change the safety net program.

A number of advocacy groups, including AARP, criticized the announcement, and some suggested that states that apply to participate in the new program will likely face court challenges.

"Letting states cap funding in the Medicaid program could put at risk the health coverage for millions of vulnerable Americans,” said AARP Senior Vice President for Government Affairs Bill Sweeney. “Capping the program's funding structure and limiting benefits and services could leave millions without the coverage and care they need,” he added.

"Block grants could transform Medicaid from a safety net program designed to meet basic health needs for low-income Americans to a program with funding limits that drive care rationing for the most vulnerable,” Howard Burris, president of the American Society of Clinical Oncology, said in a statement.