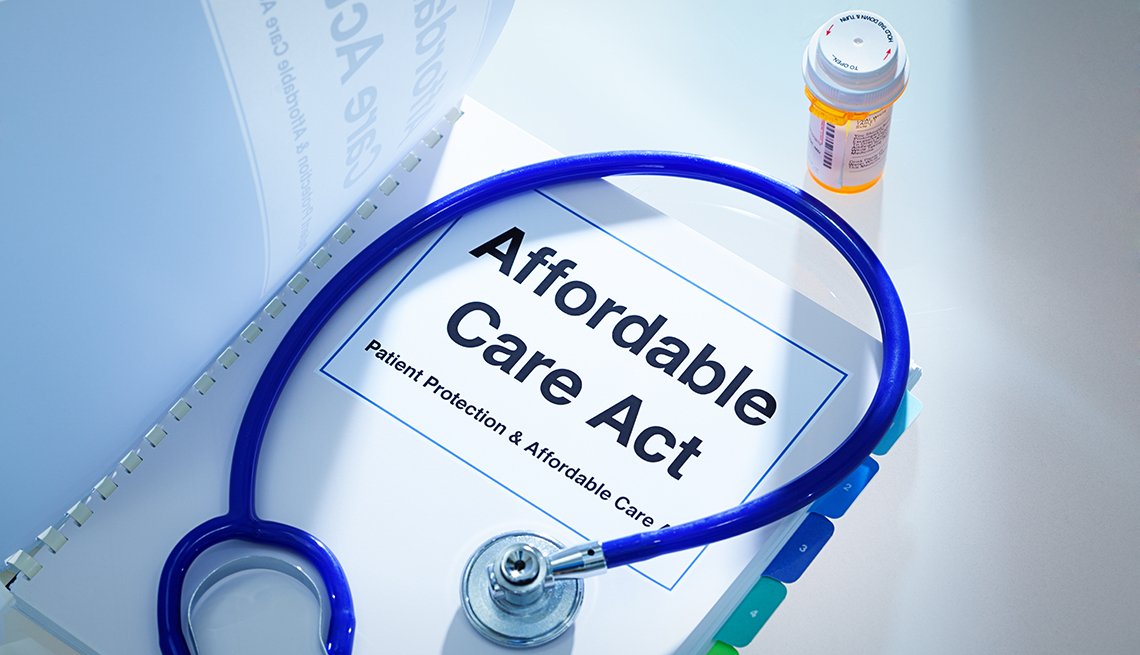 En español | Millions of Americans could lose their coverage and the nation’s health system would be thrown into chaos unless the Affordable Care Act (ACA) is fully upheld, AARP and AARP Foundation say in a brief filed Monday urging a federal appeals court to maintain the constitutionality of the landmark law.

The Trump administration last month reversed its position on the validity of the ACA and now supports a lawsuit by Texas and 19 other states contending that when Congress zeroed out the law’s tax penalty, that invalidated the entire law. AARP’s amicus brief, filed with the U.S. Court of Appeals for the Fifth Circuit, rejects that argument and urges the judges to reverse the December decision by a U.S. District Court judge in Texas.

“If this Court finds the ACA is invalid, millions of older adults will lose the health care coverage and consumer protections they have relied on for years,” says the brief. “It will also throw the Medicare and Medicaid programs into fiscal and administrative chaos, which will disrupt the nation’s health care system and economy.” And “it will plunge the more than 100 million people with preexisting conditions into an abyss of uncertainty about whether they can obtain coverage,” the brief adds.

“AARP vigorously opposes any attempt to dismantle the ACA, which will undoubtedly threaten the health and financial stability of millions of Americans, including older adults, that the law has provided for nearly a decade,” says Nancy LeaMond, AARP’s executive vice president and chief advocacy and engagement officer. Undermining the ACA would increase out-of-pocket expenses for older Americans, LeMond says, by reversing the gains made in closing the Part D coverage gap, or donut hole, and would take away “key consumer protections, including preventing insurers from charging an age tax and guaranteeing coverage for people with preexisting health conditions.”

Congress had numerous votes that would have repealed all or part of the ACA over the past several years, but none succeeded. The only change to the law Congress enacted was to reduce to zero the tax penalty for people who did not comply with the requirement that most Americans have health coverage. Congress did not “intend to dismantle the entire ACA,” the AARP brief says, or to affect any other provision of the law.

“The ACA is a lifeline for millions of Americans, including older adults, who rely on it for their health and financial stability,” the brief says, adding that without the ACA, 4 out of 10 adults ages 50 to 64 — about 25 million individuals — could be denied health insurance because of preexisting conditions.

“More than nine years after its enactment, the ACA has become an integral part of the nation’s health care system,” the brief says.

The ACA provides health coverage protections that go beyond the ability of individuals to buy affordable insurance on the Health Insurance Marketplace. The law includes free preventive services and helps lower prescription drug costs for millions of Medicare beneficiaries, allows people under 26 to remain on their parents’ health insurance and allows states to expand Medicaid so more low-income Americans can have access to affordable health care.