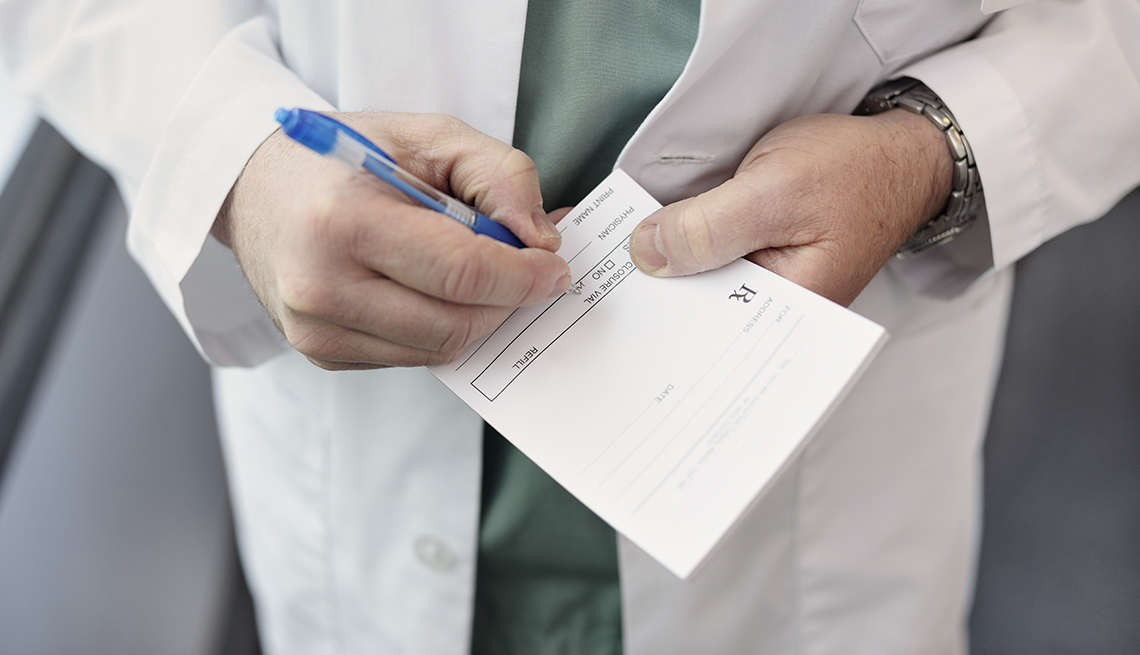 En español | Drug company payments to doctors led to an increase in consumer prescription spending of about 4 percent in the year following a single payment, according to a new study from the National Bureau of Economic Research (NBER) that examines what the authors call the “pervasive but controversial practice” of pharmaceutical firm payments to physicians.

The findings, released Thursday, examined Medicare Part D (the prescription drug plan) claims from 2013 to 2015, in addition to data from the Open Payments database, which requires drug manufacturers to disclose payments they make to physicians for meals, travel and educational expenses like conferences.

While the nearly 4 percent uptick is smaller than that found in other studies, the authors note that “the prevalence of the practice implies that the financial impacts are economically large.”

Applied to the full prescription drug market, the NBER findings suggest that drug firms can expect $2.64 in returns for every dollar they spent marketing directly to physicians — a category that accounts for the majority of the nearly $30 billion that pharmaceutical companies spend on marketing each year.

The researchers also found that compared with doctors who did not receive payments, the physicians who did increased the number of patients taking the drug shortly after they first received payment from the company that makes it.

"We note that an increase in the number of patients taking the drug could arise both from physicians deciding to start a new patient on the drug after an encounter with the drug firm or physicians differentially continuing current patients on the drug (instead of switching to another drug),” the authors wrote.

Another angle the researchers examined was how pharmaceutical payments affected prescribing behavior for generic drugs.

Although the researchers did not find evidence that paid physicians transitioned their patients to generics more slowly than those who did not receive payments, paid physicians were more likely to put patients on a new formulation of a drug — meaning they would not automatically receive a generic substitution at the pharmacy.

"Overall, our results suggest that costs do increase as a result of marketing encounters between drug firms and physicians,” the researchers stated. “At the same time, our results on drug quality are mixed; we do not find clear evidence that such payments are harmful to patients, only that they do not seem to be obviously helpful.”

More on Advocacy and Health