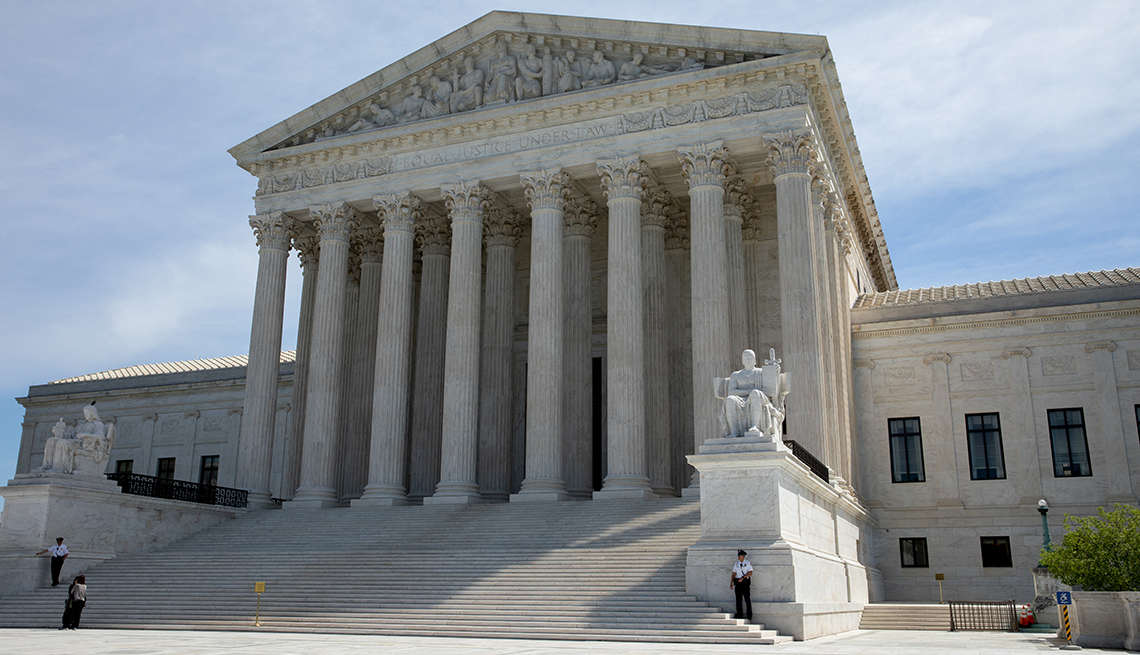 Update: The U.S. Supreme Court declined to review this case.

En español | AARP has asked the U.S. Supreme Court to overturn a lower court ruling that if left unchanged will weaken the federal law that protects older job applicants from age discrimination.

At issue is a job posting that said CareFusion, a health products company based in Chicago, was looking for a senior counsel but was only seeking candidates who had less than seven years of experience. Dale Kleber was 58 years old when he saw that restriction in the advertisement. He applied anyway but was not offered an interview. CareFusion hired a 29-year-old candidate instead. Kleber filed a lawsuit saying CareFusion had violated federal age discrimination law.

In January, the U.S. Seventh Circuit Court of Appeals based in Chicago ruled 8-4 that the Age Discrimination in Employment Act (ADEA) doesn't protect job seekers from employment policies and practices that could have a “disparate impact” — actions that have the effect of discriminating based on age, even if that wasn't the employer's intent. The circuit court determined that the ADEA safeguards only a company's current employees from that type of bias.

"The Seventh Circuit's decision essentially takes us back to 1967, when age limits in job postings were commonplace,” says Laurie McCann, senior attorney for AARP Foundation Litigation. “If the Supreme Court doesn't correct this, employers can substitute ‘no more than seven years of experience’ for ‘no one over 40 need apply,’ with no consequences under federal law. We have asked the court to step in to protect older job seekers, just as Congress intended when it passed the ADEA."

The Supreme Court is expected to decide by the end of June whether it will hear the case.