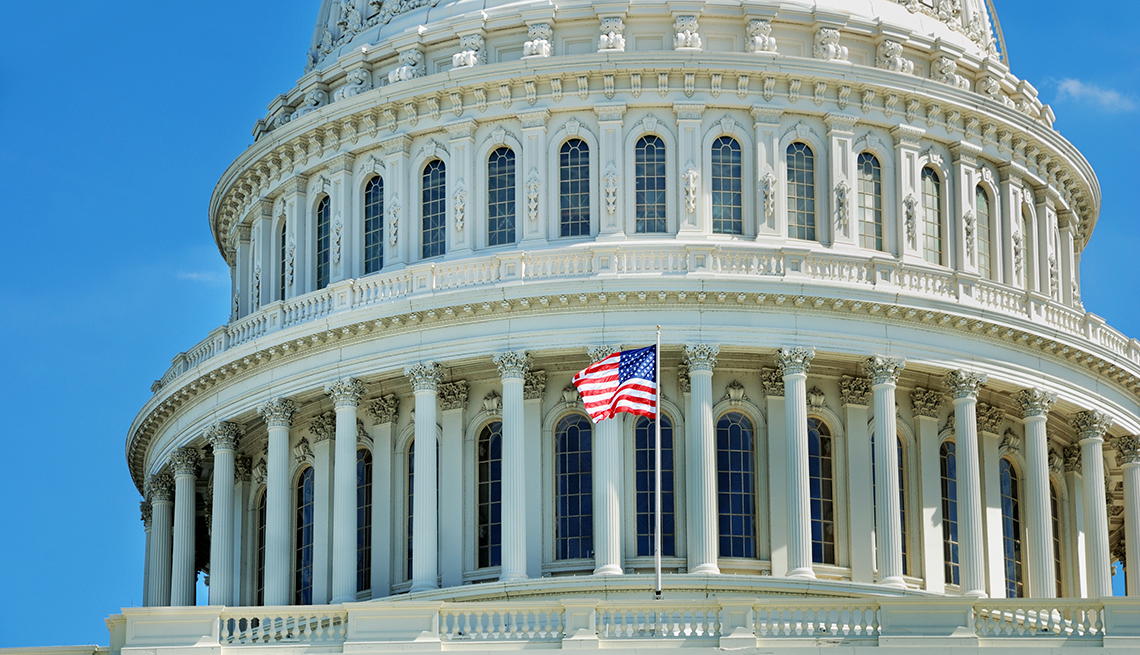 En español | Older adults would be better protected from age-based harassment in the workplace under legislation introduced Tuesday in the U.S. Senate and House of Representatives.

The Be HEARD (Bringing an End to Harassment by Enhancing Accountability and Rejecting Discrimination) in the Workplace Act, authored by Sen. Patty Murray, D-Wash., and Rep. Katherine Clark, D-Mass., is designed to address the many forms of harassment that occur on the job, with a particular emphasis on sexual harassment. But the bill also includes several provisions specifically designed to protect older workers. AARP announced its support for these provisions in a letter sent on Tuesday.

"No matter who you are or where you work, whether you are the only woman on the board or a janitor or a farm worker, you should be treated fairly, respectfully and with dignity,” Murray said during a news conference Tuesday announcing the bill's introduction. “This should be true no matter your gender or race, your religion or sexual orientation or age, and regardless of whether you have a disability or are a veteran."

The Be HEARD Act would strengthen the laws against workplace age bias in three ways. First, it would expressly prohibit age-based harassment. Currently, age harassment is considered unlawful, but the federal Age Discrimination in Employment Act (ADEA) allows workers to recover only for injuries that have cost them financially, such as through a lay-off or a lost promotion. Be HEARD would make remedies available for age-based harassment and other types of discrimination that don't have a direct economic impact if the behavior has an unreasonable effect on the employee's work conditions.

Second, Be HEARD would make it possible for all victims of workplace age discrimination to recover full damages, just like workers can for race, sex or other forms of discrimination. Advocates for older workers say attorneys often decline to take age discrimination cases because without punitive or compensatory damages, the lawsuits aren't profitable.

Finally, Be HEARD would make it clear that no level of age discrimination in the workplace is legally permissible. This had been a long-standing standard, but a U.S. Supreme Court ruling a decade ago increased the burden of proof, requiring older workers to prove age discrimination was a decisive factor in their treatment on the job.