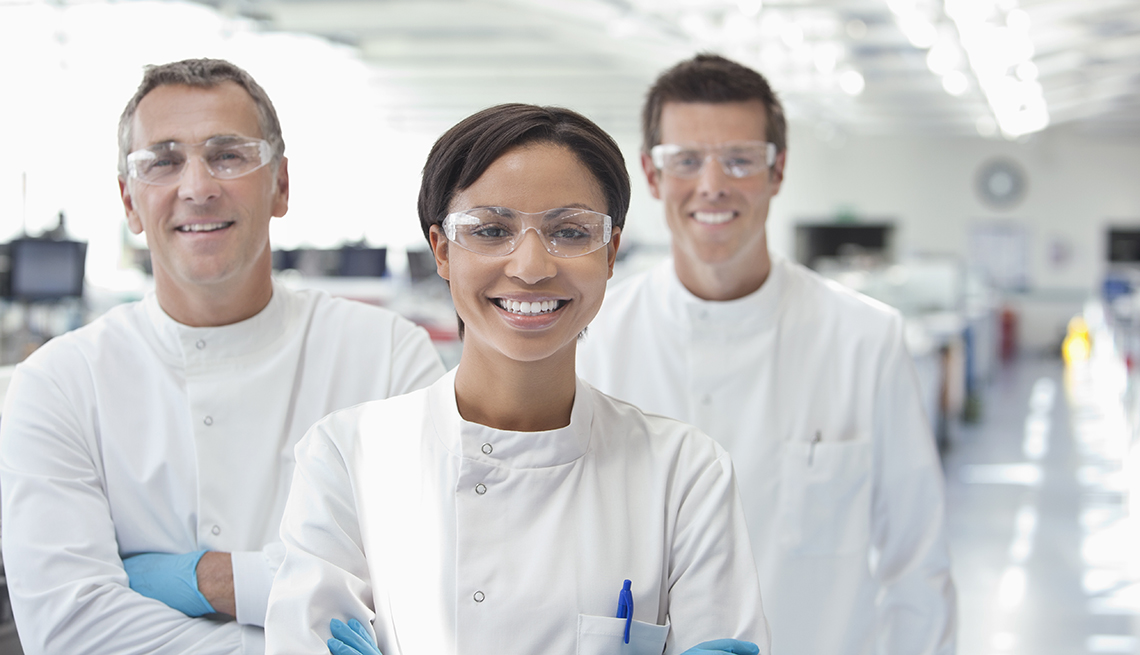 The promise of using immunotherapy to better fight more types of cancer — as well as conditions such as HIV, lupus and rheumatoid arthritis — became more real this week with news that scientists have found a new and highly effective method of turning our bodies’ T cells into more targeted weapons against specific diseases.

The University of California, San Francisco researchers used electric fields to zap new genetic material into the immune cells to quickly turn them into more targeted search-and-destroyers in the lab. Medical experts heralded the development as “a major advance,” “a game-changer” and “a turning point.”

It wasn’t the first research to edit the genes of white blood cells to train them against specific diseases. That general approach is being used now in treatments for a small number of blood cancers, and is the focus of a tremendous amount of study related to other types of cancer. What was unique, and potentially revolutionary, was the use of electric fields.

Describing their results in the journal Nature, the researchers explained that this new electric shock method let them carry out their gene-editing task much more swiftly than the traditional method, which uses a disabled virus to penetrate cells to get the job at least mostly done (the effect was described as “haphazard” in terms of how a virus delivers the new genetic code, sometimes destroying other parts of the cell in the process).

The new method also could greatly shorten — from months or years to just a couple of weeks — the time line for testing treatments for different cancers. While viruses for immunotherapy purposes are difficult and time-consuming to engineer, the electric shock method could be more readily on hand. What’s more, the method also enabled scientists to insert a larger sequence of genetic material into the T cells — what researchers described as the difference between shifting a few dozen letters of DNA code delivered with a virus to inserting hundreds of letters’ worth via electric shock — thereby greatly improving the ability of those cells to, say, detect and wipe out something like melanoma cells, as were tested in the study. Researchers also used the method on a rare autoimmune disease.

The next step for the scientists is to carry out their cell-zapping and gene-editing work outside the lab, something they plan to do first to treat three siblings who share a rare autoimmune disease. That will help answer the big question of whether these altered cells are safe to put back into people. Researchers also reportedly are talking to the Food and Drug Administration about using their new method on solid tumors as well as blood cancers. Human clinical trials are reported to be one to three years away.