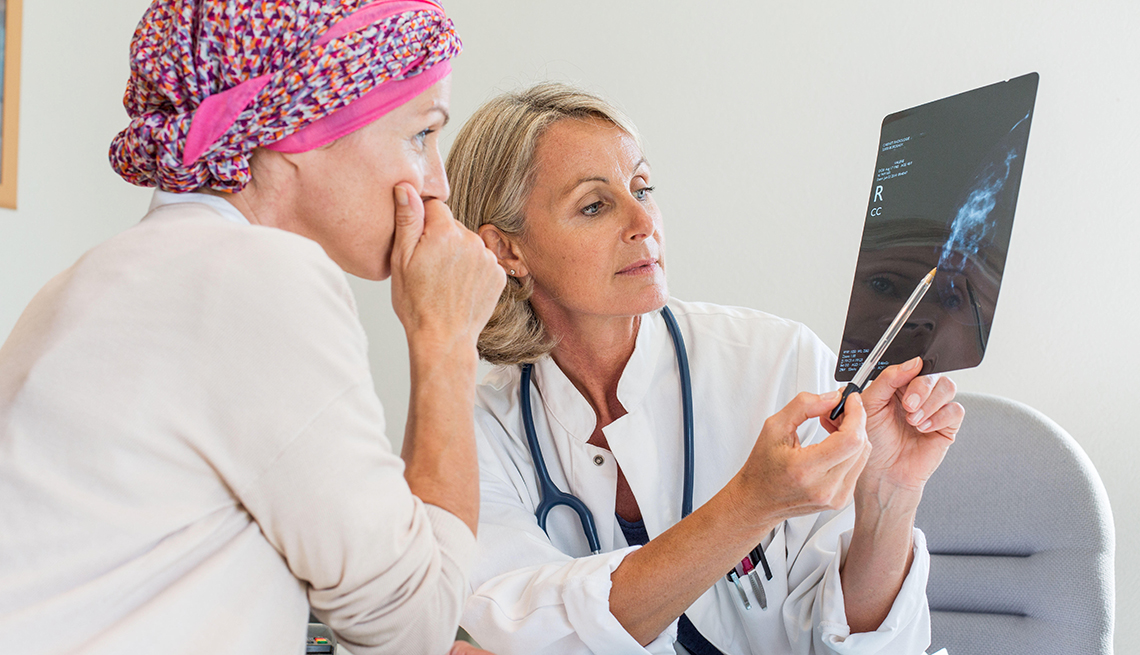 The U.S. Food and Drug Administration has approved the first immunotherapy drug for breast cancer.

Swiss drugmaker Roche's Tecentriq was OK'd Friday for treating advanced triple-negative breast cancer, which accounts for about 15 percent of cases. It's to be given with chemotherapy, the standard treatment.

Approved for two other cancers, Tecentriq works by boosting the immune system's ability to spot and kill cancer cells.

In a study of 900 women, the benefits were modest. Those who received Tecentriq plus chemo went two months longer, on average, without their cancer worsening, compared with those on chemo alone. The combo caused nerve pain, nausea and other side effects.