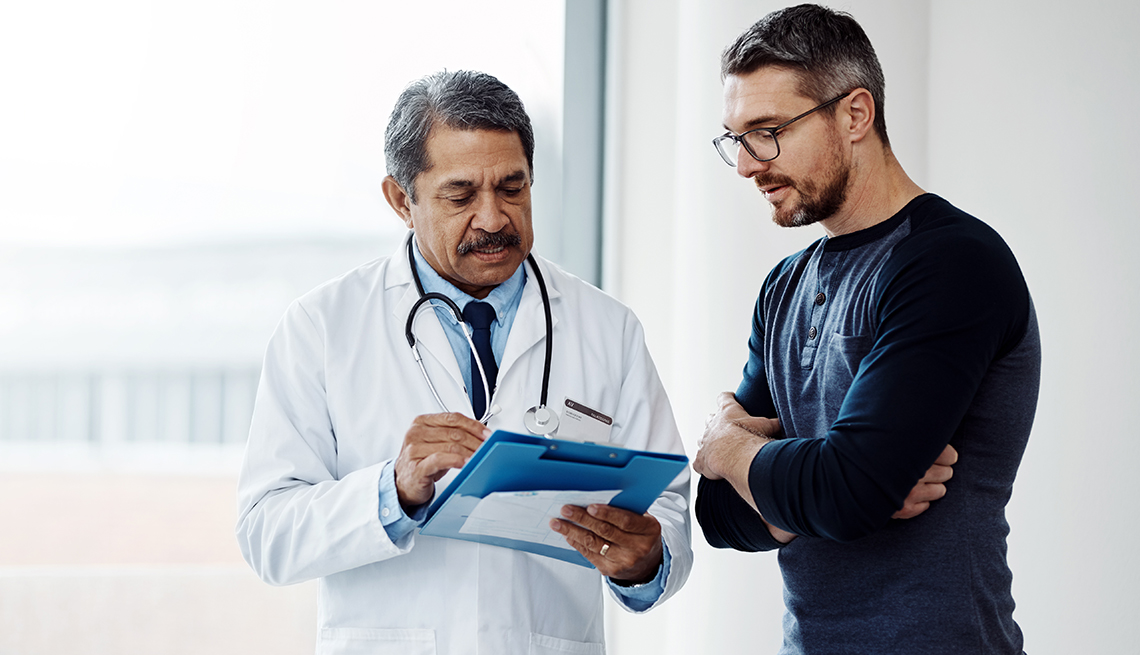 Americans should get an initial screening for colorectal cancer at age 45, instead of waiting until they're 50, according to the latest guidelines from the U.S. Preventive Services Task Force (USPSTF).

The recommendation means that most private health insurance plans and Medicaid expansion plans will be required, under the Affordable Care Act, to cover the exams for people in a broader age range without demanding a copayment, American Cancer Society Senior Vice President Robert A. Smith said in a statement.

The task force, which is an independent, volunteer panel of national experts in prevention and evidence-based medicine, used various models to simulate the impact of starting colorectal cancer screenings at age 45.

"Compared with no screening, all colorectal cancer screening strategies were estimated to yield substantial increases in life expectancy and reductions in the lifetime number of colorectal cancer cases and colorectal cancer deaths,” the task force wrote in an article published on May 18 in the Journal of the American Medical Association.

The updated guidelines essentially correspond with recommendations that the American Cancer Society adopted in 2018.

"We expected that they would align their guideline update with the change we made in 2018 because the evidence is so convincing,” Smith said. “Our update and theirs addressed the rising incidence of colorectal cancer in younger adults.”

David B. Stewart, M.D., section chief of colorectal surgery at the University of Arizona–Banner University Medical Center in Tucson, noted in an accompanying editorial the importance of the task force's having included a variety of options (beyond a colonoscopy) that, because of cost and convenience, may encourage more adults to stay up to date with colorectal cancer screenings.

"The USPSTF recommendations correctly highlight that multiple trials demonstrate a reduction in CRC deaths with other approaches, including fecal occult blood testing as well as with flexible sigmoidoscopy alone and in combination with fecal immunohistochemical testing,” Stewart wrote.