Schedule Your Mammogram, Despite the Pandemic 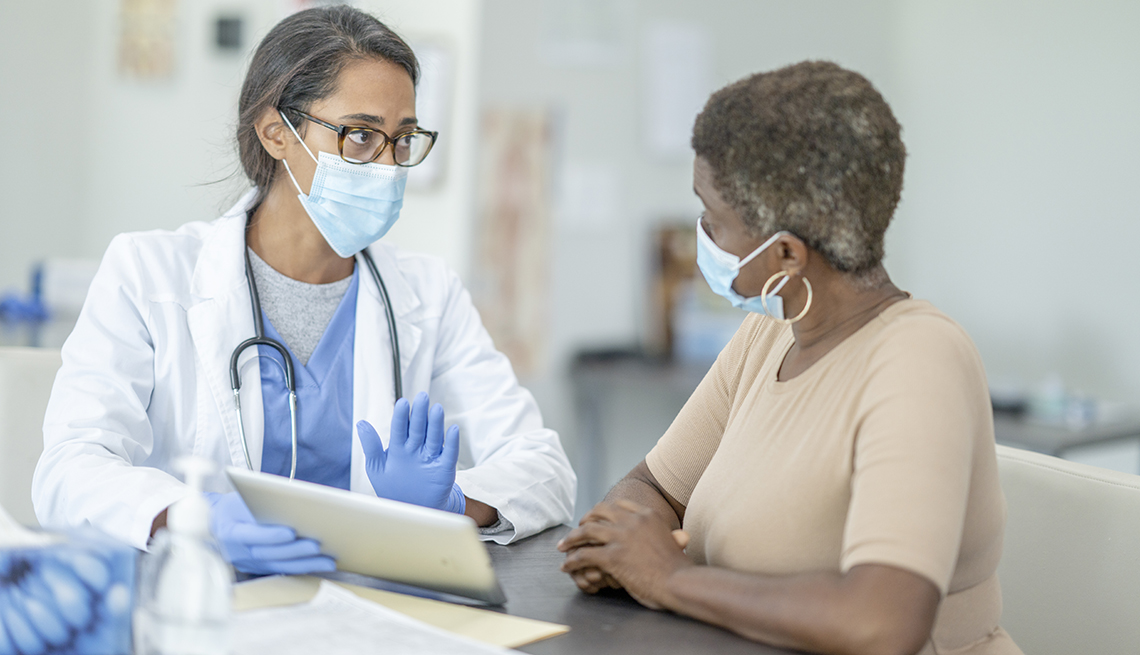 For almost 20 years, Karen Syring never missed her annual mammogram. A longtime public-school teacher, Syring usually got her scan when a mobile mammography bus visited the school where she worked.

But Syring, 66, of Woodlands, Texas, retired last year. Without the bus to remind her, she inadvertently skipped her annual screening. When she realized her lapse many months later, last summer, the COVID-19 pandemic was well underway. But after talking with her doctor, Syring scheduled her mammogram, anyway.

She's sure glad she did, since the test revealed evidence of early-stage breast cancer. “I keep thinking, What would have happened if I had waited longer? It probably would have been much worse,” Syring says. “I'm so grateful I went and did it.”

Stories like Syring's underscore an important message that physicians and cancer advocates are emphasizing as the pandemic continues: Don't let the coronavirus stop you from getting mammograms, colonoscopies and other screenings essential to good health.

"Cancer doesn't stop, even during a global pandemic,” notes Therese Bevers, M.D., medical director at MD Anderson's Cancer Prevention Center. “I think it's important for women to understand that you are probably more likely to die from a breast cancer diagnosed at a more advanced stage than you are from COVID-19.”

Millions of Americans have missed recommended screenings during COVID-19 closures. In March, the first month of the shutdown, a study of 190 hospitals found that screenings for breast, colon and cervical cancers decreased by as much as 94 percent. Another study, published in the journal Oncology in August, revealed a 46 percent decline in the number of new cancers diagnosed between March and April.

The National Cancer Institute estimates that delayed diagnoses due to the pandemic could result in 10,000 additional deaths from breast and colorectal cancers in the next 10 years.

Even though medical offices are now open, some patients are still reluctant to come in for screenings, says Carol Lee, M.D., staff radiologist at Memorial Sloan Kettering Cancer Center in New York City.

"Some people are saying, ‘I'm already six months late, so I might as well skip this year,’ “ she says. “That's a bad idea because the earlier you pick up cancer, the more likely it is that it can be treated successfully. And it's such a treatable disease if you catch it early.”

Lee and Bevers emphasize that health care facilities are taking steps to keep patients safe, such as sterilizing equipment between clients, requiring patients and staff to fill out a health questionnaire daily, and enforcing the use of masks.

In addition, to minimize the time that patients are in the building, the staff may ask them to wait in their car until they're called in for their appointment.

"I feel so much safer here at MD Anderson than I do in a grocery store,” Bevers says. “If you have concerns, call ahead and ask what they're doing to make it safe.”

How to tell if you're due for a mammogram

Breast cancer screening guidelines vary among professional societies. To keep it simple, many doctors recommend that women who are not at higher risk have annual screening mammograms beginning at age 40.

There's no defined upper age limit, but the American Cancer Society suggests that women continue to undergo screening mammograms as long as they are in good health and are expected to live at least 10 more years.

Lee and Bevers note that any cancer that's detected in an older adult likely will not spread or metastasize for years. Further, an older person with underlying conditions or a life expectancy of under 10 years may not be a good candidate for treatment.

"If you're 80 and have underlying conditions, you should have a conversation with your doctor” about whether to have a mammogram, Bevers says.

Women at high risk because of a family history of the disease or other factors may need more frequent screenings.

You should let your doctor know if you notice any of these red flags: nipple discharge, nipple inversion, a rash on your nipples or a lump you never noticed before in a breast or under your arm.

Syring says her lumps were so deep that she couldn't feel them at all and she had no other symptoms. Having had surgery in September to remove the cancer, she will soon start radiation. Because she caught her cancer so early, her doctors are not recommending chemotherapy.

"If I had waited any longer, it might have grown and moved into my lymph nodes,” Syring says. “It's easy to think, It's not going to happen to me — but, yes, it might.”

How Obesity Exacerbates a Coronavirus Infection

Biology and behavior factors may be involved