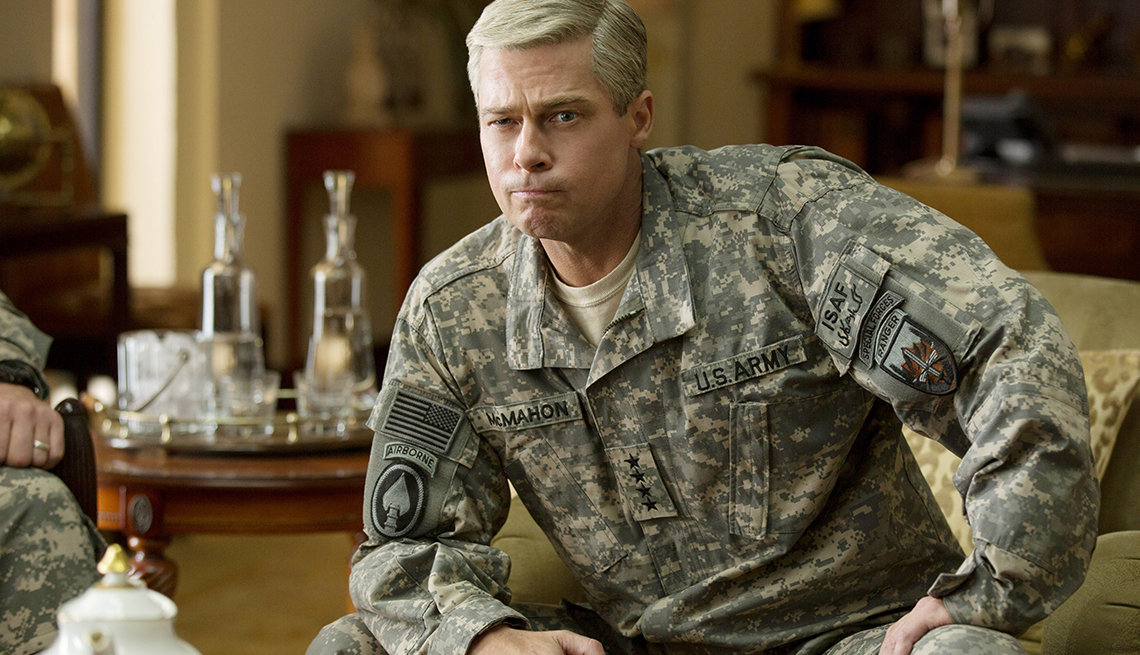 Netflix has announced it wants to release 40 or more original films a year, directly to your living room, starting right away. And if your tastes run beyond the superheroes and sequels that dominate movie screens, you might be pleased.

The movie theater business, as you might imagine, is somewhat less excited as it confronts a potentially disruptive challenge.

The streaming giant made its plans clear during its quarterly earnings report earlier this month. In a letter to investors, Netflix officials said they realized the approach “is counter to Hollywood’s century-old windowing tradition.”

“Windowing” refers to the process of releasing films first in theaters, then for sale/rental to the public and finally to premium television networks. "But just as we changed and reinvented the TV business by putting consumers first and making access to content more convenient," the letter stated, "we believe internet TV can similarly reinvigorate the film business.”

This move would leave movie theaters — and big Hollywood studios — in a potential squeeze. Both increasingly rely on blockbusters and sequels to bring in audiences, which were down 8 percent for the summer as of early July. Netflix clearly thinks it can disrupt the current state of business just as it continues to struggle.

And although Netflix certainly is offering its fair share of superhero and special effects films, there are plenty of smaller dramas and comedies in the mix that feature the kind of character-driven stories Hollywood traditionally has used to attract older audiences. The questions are whether Netflix will find the audience needed to support the cost, and how long the company can keep spending money before it is able to balance that with more income. It expects a negative free cash flow of between $2 billion and $2.5 billion in 2017.