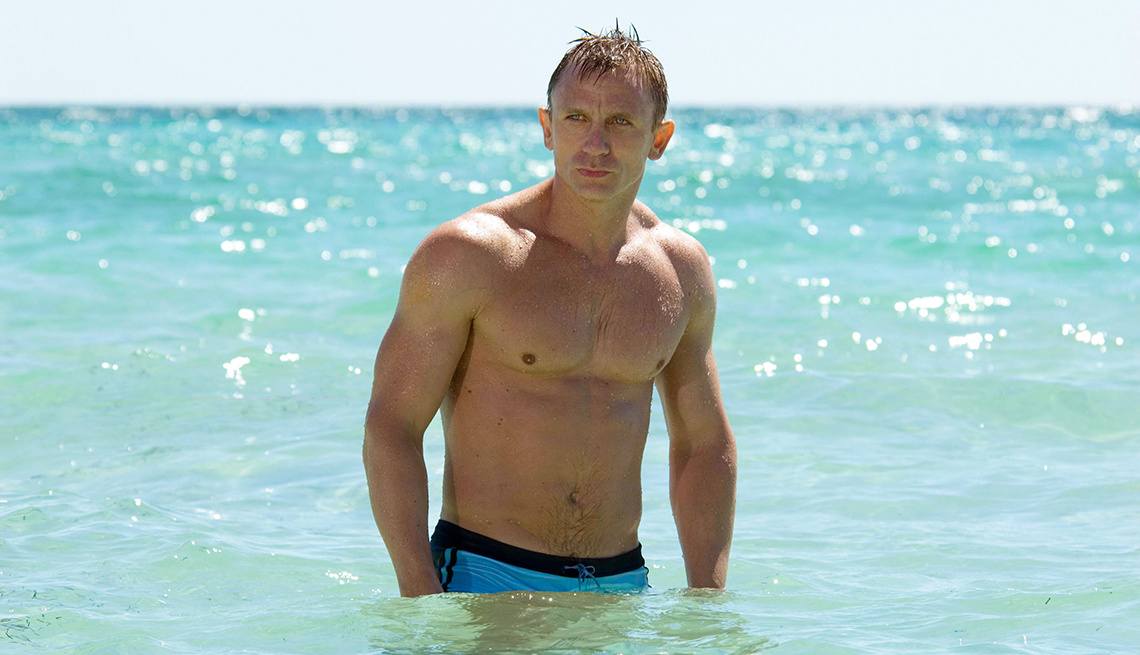 Daniel Craig — one of the most famous faces in films — reportedly is back as 007.

In the end, the lure of Bond may be too much to resist. Daniel Craig, who played 007 in films that grossed over $3.1 billion and made headlines in 2016 by threatening to quit one of the most iconic lead roles in film history — “I’d rather slash my wrists” than make another, he famously whined — reportedly will return in a landmark 25th film as the super secret agent.

Glad that’s settled. If it is.

The filmmakers refused on Tuesday to confirm Craig’s casting, alleged by two unnamed sources in the New York Times. If they really paid him the $150 million salary that has been rumored, they might not want to talk about it.

And even though the most faithful fans found it annoying when Craig said in an interview that he would do another Bond film only “for the money” and “didn’t give a [you know what]” who played Bond next, there’s a certain satisfaction in Craig’s return. Let’s remember he was dissed 12 years ago when it was first revealed that Craig, then 37, would take over from Pierce Brosnan as Bond in the 2006 Casino Royale. Plus, we’ll buy his repentant excuse that he was exhausted from spending a year making Spectre when he said all those nasty things.

If it’s true that finding a new James Bond is not necessary just yet, it means that we have to let go of all those other 007 fantasies for now — like Idris Elba, who would be amazing. Or Tom Hiddleston — hmm, maybe? Or what about Jon Hamm? Love Jon Hamm. Other proposed Bonds include James Norton, Jamie Bell, Aidan Turner, Damian Lewis, Jack Huston, Luke Evans, Henry Cavill and Tom Hardy.

Or — thanks to the new Dr. Who breakthrough, and the fact that the Bond empire is owned by Barbara Broccoli, 57 — maybe next up will be a female Bond. Gillian Anderson? Let the speculation begin. Share your ideas in comments below.