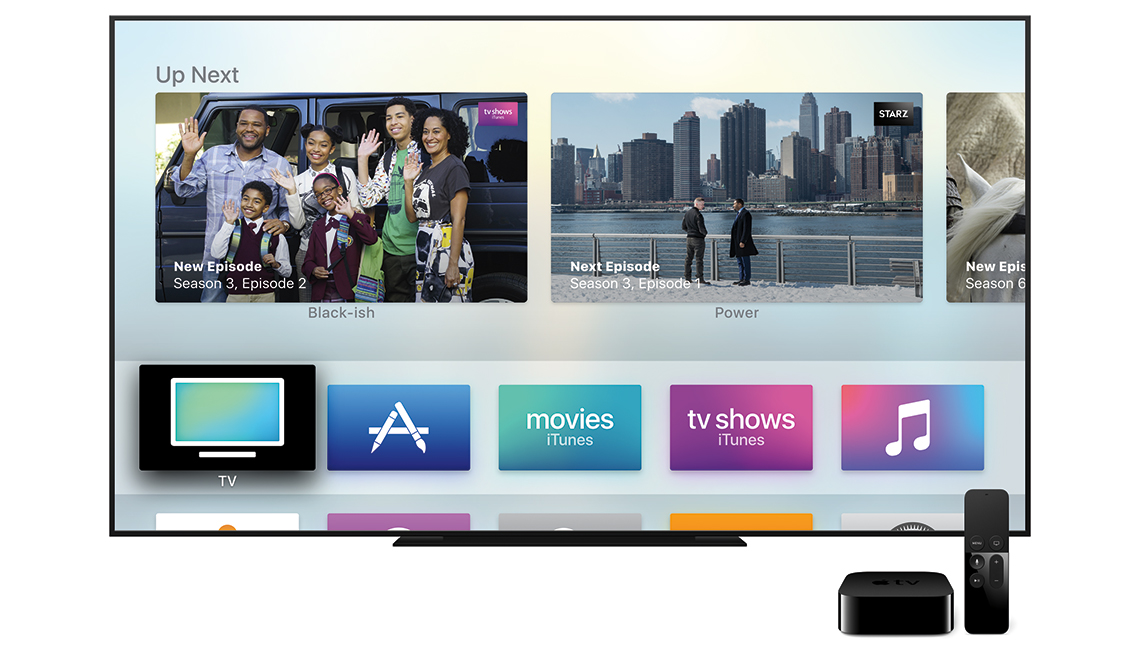 The on-demand, streaming TV model pioneered by Netflix is getting more crowded.

Streaming TV shows has become such a part of the culture so quickly that it may seem like we’ve always been doing it — but it’s been only four years since Netflix fired the first shots of the digital content revolution. In February 2013, House of Cards debuted as the first Netflix original series. The salacious political drama not only presaged the current cloak-and-dagger D.C. vibe, but its success kicked down the doors for good on the way we once watched TV.

Other streaming services — most notably Amazon, which has enjoyed success via original shows such as Transparent and The Man in the High Castle — have since joined the streaming fray. And now most networks and cable channels — premium and otherwise — offer viewers streaming options through apps. Last week, two big fish jumped into the pool of competitors, and both have the potential to make a huge splash.

First, Apple announced it would debut two new original series this spring. Its first new shows will be:

And that other big fish? That would be Facebook, which will soon roll out a stand-alone video app to make it easier for users to watch videos from their Facebook pages (think of that birthday video your niece shared or that mouthwatering recipe your foodie friend posted) on their own TV screens. The app, which will be available for download on streaming players such as Apple TV and Amazon Fire and on smart TVs by Samsung, won’t feature original programming at first. But the social media giant floated the idea of creating its own shows late last year, and this would appear to be an initial step in that direction.

To be sure, these forays into original programming for two tech industry giants aren’t exactly prestige content moves. For Apple, which at one point harbored designs to transform the TV industry the same way it did the music industry, these shows feel like trial balloons to test the original content waters and gauge interest in Apple Music as a delivery method. (And the company might want to reconsider piping new TV shows out to viewers through a service called Apple Music.) But just wait: There are reports that Apple is financing and filming Vital Signs, an original drama series based on the life of Dr. Dre, which would pit it more squarely against the established streaming services.

“We’re trying to do things that are unique and cultural,” Apple’s head of content Eddy Cue said last week at the Code Media conference hosted by the technology news website ReCode. “We think we have a real opportunity in the TV space to do that with Apple Music and shows, and the things we’re trying to do aren’'t being done by anybody else.”

What it means is the on-demand, binge-watch streaming TV model pioneered by Netflix isn’t slowing down. In fact, the marketplace for it is getting more crowded. Facebook, too, clearly wants to carve out a space on your TV screen and build a beachhead for its own original content.

And don’t throw dirt on the graves of the old-school networks just yet. They’re all getting into the original content-streaming game. CBS has taken the lead with its CBS All Access app, which charges a monthly subscription fee and offers original streaming shows such as Star Trek: Discovery and The Good Fight, the sequel to The Good Wife that premiered on CBS this past Sunday but that subsequently will be available only to streaming subscribers.