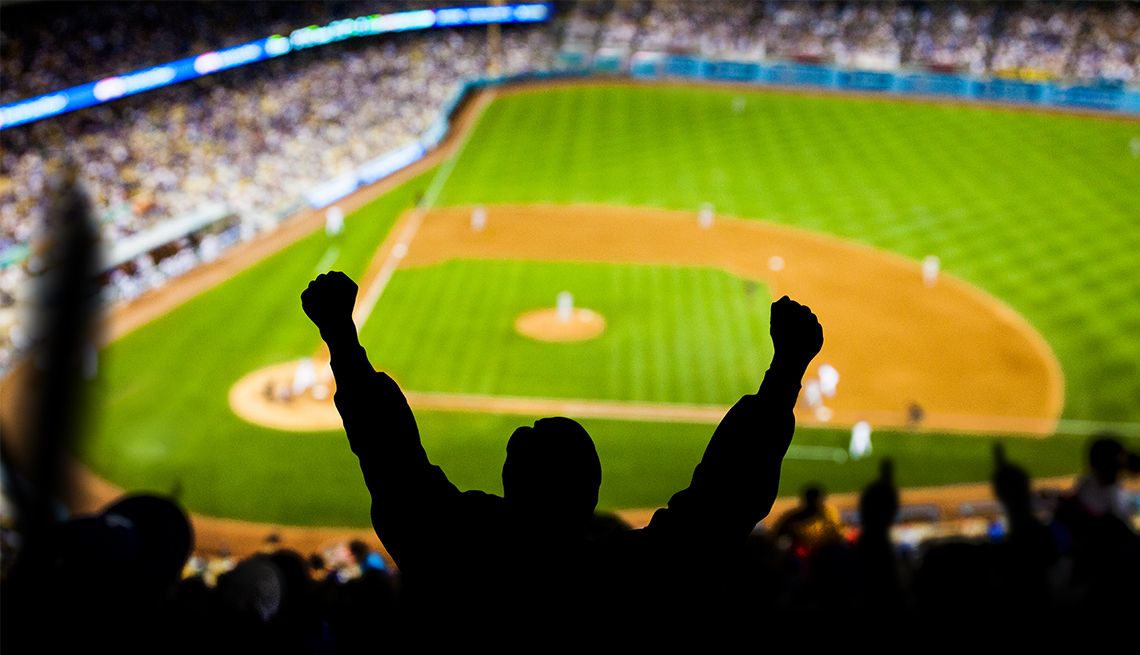 Fourteen percent of those over 55 said baseball was their favorite sport to watch, compared with only 1 percent for soccer.

A recent Gallup poll shows older Americans still like their baseball, but soccer? Not so much. And football remains the king of spectator sports.

Football continues its 45-year run in the poll as America’s favorite sport to watch, with 37 percent of all those surveyed choosing it as their favorite. Basketball was second overall, followed by baseball and soccer.

Basketball also beat baseball in popularity among those two demographic groups and overall, but not among older Americans.

Football may be tops, but it's taken a hit from its peak of 43 percent in 2006 and 2007. Gallup also points out that the number of Americans who say they do not have a favorite sport at all has grown from 8 percent in 2000 to 15 percent in 2017 — a development the polling company calls “a sobering statistic.”

The poll was based on 1,049 telephone interviews conducted in early December. It has a margin of error of plus or minus 4 percentage points.