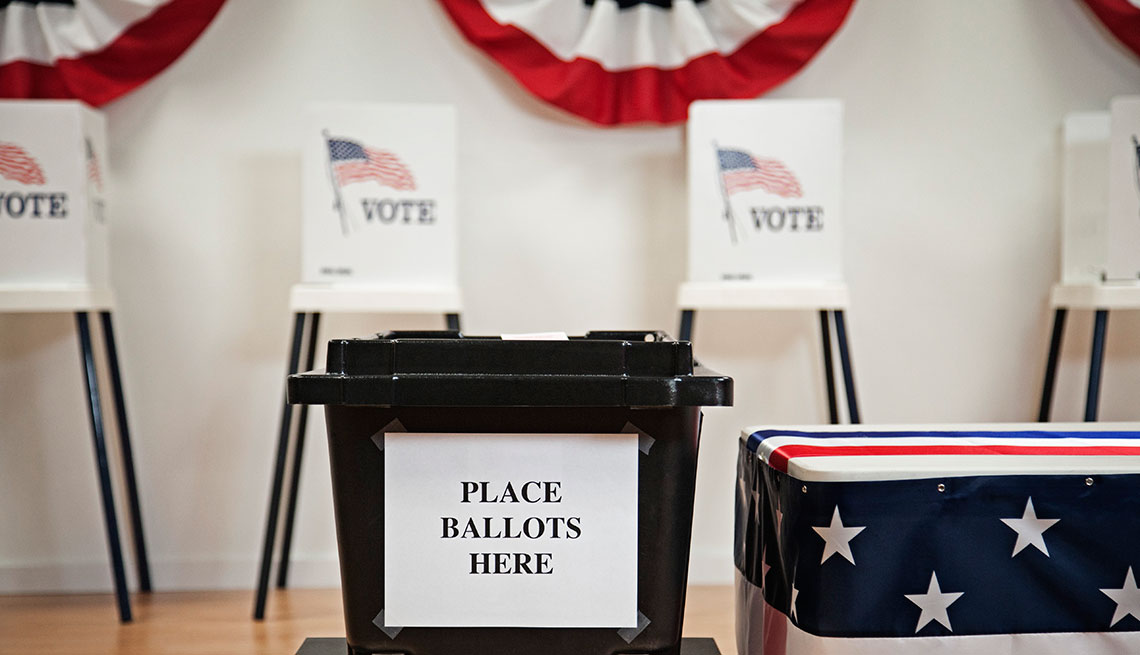 Voters can check to make sure their registration is up-to-date and ask if their voting machine has a paper trail.

En español | In an age where computers seem to run so much of people’s lives, experts say that when it comes to voting, it’s best to have a paper trail.

This fall’s midterms will be the first national election since the intelligence community revealed that Russians attempted to hack into the nation’s voting systems. According to a new Senate Intelligence Committee report, in 2016 Russian operatives tried to access voter information, including registration data, in at least 21 states.  The Senate report said the committee found “ample evidence to conclude that the Russian government was developing capabilities to undermine confidence in our election infrastructure, including voter processes.”

A year later, the federal government deemed elections a “critical infrastructure,” alongside the nation’s electricity grid, water supply and many government facilities. The Department of Homeland Security (DHS) then created an elections task force that shares information and best practices with elections officials around the country.

In March, Congress allocated $380 million to the states to beef up election security. It’s the first time since 2010 that lawmakers put any federal money toward modernizing elections. “I don’t think that’s enough, but it’s a good first step,” says Lawrence Norden, deputy director of the Democracy Program at New York University School of Law’s Brennan Center for Justice.

Each state will get at least $3 million, says Thomas Hicks, chairman of the U.S. Elections Assistance Commission (EAC). The EAC, an independent bipartisan commission, was created by the Help America Vote Act of 2002 in the aftermath of the 2000 presidential elections that made “hanging chads” a household phrase. “From the states I’ve talked to, they look at this as a great down payment in improving the process,” he says.

States plan to use the money to help ensure that their voter registration systems are secure and accurate, pay for new voting equipment and hire technical staff to update their systems.

There are more than 178,000 precincts across the country, and county officials are the ones typically responsible for running elections in their communities. Because the system is so decentralized, someone living in one state may vote on a machine that simultaneously records the ballots on paper. But just miles away, that voter’s brother may cast his ballot on a machine that doesn’t generate a paper copy.

Currently, 15 states have some machines that don’t record votes on paper, and five states — Delaware, Louisiana, South Carolina, Georgia and New Jersey — have no paper backups on any of their voting machines.  Several of those states are moving toward systems with paper trails.

Even if there is a paper backup for voting machines, says Hicks, it’s still the computer counting the votes. In Colorado, once the machines spit out the totals, election officials hand count a representative sample of the paper ballots to double-check that the machine tally is accurate. Rhode Island is also planning to do similar auditing.

Individual citizens also can help ensure the security of elections. For example, voters can check to make sure their registration is up-to-date and ask if their voting machine has a paper trail. Poll watchers — typically volunteers from the community — also help supervise the voting process. An EAC analysis found that nearly 65 percent of election sites recently reported difficulty getting enough poll workers.

“Every American must have confidence in the integrity of the system and that their votes will be counted — and counted correctly,” DHS Secretary Kristjen Nielsen said at a recent cybersecurity conference in San Francisco. “So, to those who would try to attack our democracy, to affect our elections, to affect the elections of our allies, or to undermine national sovereignty, I have a simple word of warning:  Don’t.”