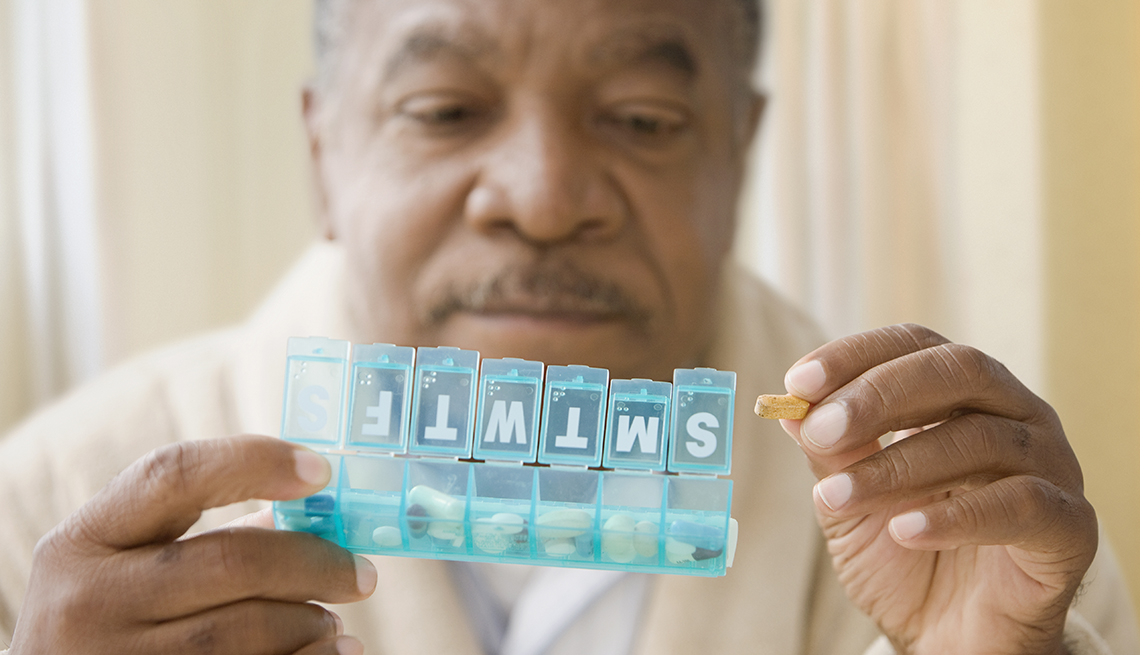 En español | The giant pharmaceutical lobby is pressing Congress to roll back a recent budget deal provision that gives some financial relief to millions of Medicare beneficiaries with high prescription drug costs.

The deal that federal lawmakers passed in February is supposed to help lower prescription drug costs for older Americans by requiring that brand-name drug companies pick up more of the cost of their medicines for beneficiaries who are in the Part D “donut hole."

Medicare Part D enrollees find themselves in the donut hole when their total spending on medicines reaches a certain threshold, which had been set at $3,820 for 2019. Once a beneficiary reaches that limit, he or she enters the donut hole, where they pay 25 percent of costs for brand-name drugs and 37 percent of the cost of generics. Beneficiaries continue to pay this share until their out-of-pocket spending reaches $5,100. Once they hit that limit, they exit the coverage gap and enter catastrophic coverage, where they pay no more than 5 percent of their drug costs for the rest of the year.

The coverage gap was scheduled to close in 2020, but under the bipartisan budget deal, that is supposed to happen in 2019. In addition, Congress required brand-name drug manufacturers to pay more of the cost of their medicines for beneficiaries in the donut hole. Currently, these drugmakers pay 50 percent of the cost of their brand-name drugs for enrollees in the gap. Under the budget law, starting in 2019 they are supposed to pay 70 percent. The higher discounts would help lower drug costs for seniors, reducing the amount they have to pay out of pocket to reach catastrophic coverage.

The pharmaceutical industry has been trying to overturn the agreement since it was passed and has been lobbying lawmakers in both parties. A recent ad from the drug lobby claims the budget deal “threatens” Medicare’s “successful competitive structure.”

But AARP and other advocates for affordable drug prices say the Pharmaceutical Research and Manufacturers of America (PhRMA) is trying to get Congress to overturn the donut hole deal for increased profit.

“Big drug companies want to boost their profits by raising Medicare drug costs,” says Nancy LeaMond, AARP executive vice president and chief advocacy and engagement officer. “Seniors have worked hard and paid into Medicare their whole lives. It would be shameful to raise their costs when so many are struggling.” This is yet another way, AARP officials say, that drug companies want to increase profits while forcing American consumers to continue paying the highest drug prices in the world.

The pharmaceutical industry is now targeting the lame duck session of Congress in its efforts to break the donut hole deal. Lawmakers have to pass a budget bill by Dec. 7 to prevent a partial shutdown of the federal government. A spokesman for House Democratic leader Nancy Pelosi told Axios, “Republicans are just desperate to get their multibillion-dollar giveaway to Big Pharma done before a Democratic majority takes over the House” in January.

AARP members across the country are reaching out to Congress and the president to demand that they stand by the donut hole deal and their constituents. In last week’s midterm elections, 56 percent of those who voted were over age 50. Throughout the campaign, health care  — especially the cost of prescription drugs — was cited as a key concern among those voters.

More on the Medicare Donut Hole