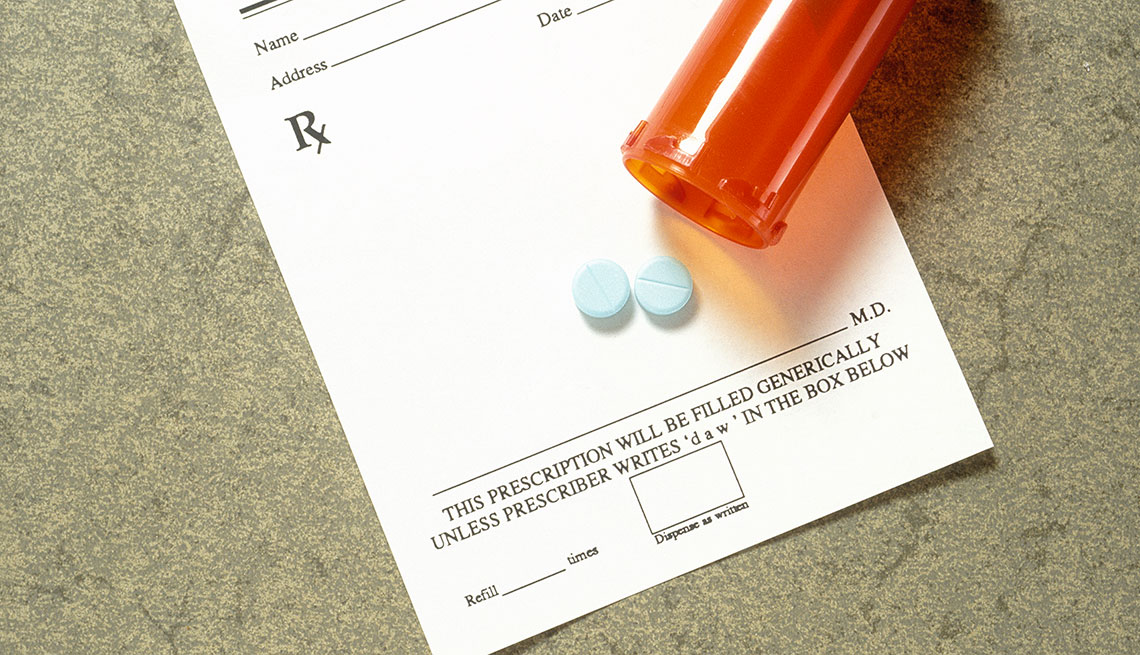 Medicare Part D beneficiaries who have high prescription drug expenses currently have to pay more once the total cost of their medicines reaches a certain threshold.

En español | Medicare beneficiaries with high annual prescription drug costs will get some relief a year earlier than expected as a result of the budget deal President Trump signed early Friday.

Part D beneficiaries who have high prescription drug expenses currently have to pay more once the total cost of their medicines reaches a certain threshold. That’s due to a quirky aspect of Part D called the coverage gap, also known as the "doughnut hole."

The doughnut hole has been narrowing each year since the Affordable Care Act (ACA) was passed in 2010. The gap was scheduled to close in 2020, when beneficiaries would be expected to pay 25 percent of the cost of all their prescriptions while they were in the gap.

Under Friday’s budget deal, the doughnut hole will now close next year. Beginning in 2019, Part D enrollees will pay 25 percent of the cost of all their prescription drugs from the time they enter the gap until they reach catastrophic coverage.

For 2018, the threshold for entering the doughnut hole remains at $3,750 worth of drug costs. Once a Medicare enrollee passes that limit, he or she is in the coverage gap and will have to pay 35 percent of the cost of brand-name drugs and 44 percent of generics. They will continue to pay those costs until their out-of-pocket spending reaches $5,000. Once they hit that limit, they’ll no longer be in the doughnut hole and will pay no more than 5 percent of their drug costs for the rest of the year.