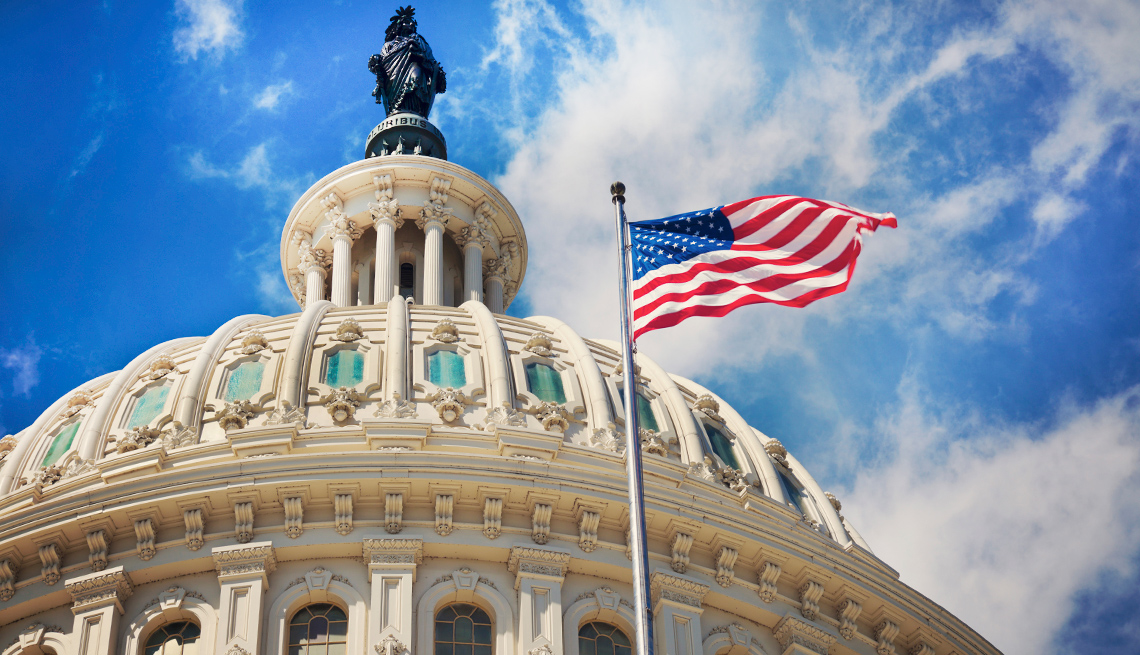 Among other benefits for older Americans, the spending bill preserves important improvements to the Medicare Part D program.

Social Security beneficiaries and applicants could see improved customer service, and very-low-income seniors will not lose access to affordable housing under a spending bill passed by Congress early Friday and signed by the president.

The spending bill also preserves important improvements to the Medicare Part D prescription drug program. Medicare beneficiaries with high prescription drug costs who pass through the Part D coverage gap — called the doughnut hole — will see their costs lowered and the coverage gap closed a year earlier than expected. According to AARP, nearly 11 million Medicare beneficiaries fall into the doughnut hole each year.

“This is a victory for the millions of older Americans who struggle to afford the drugs they need as prescription drug costs continue to rise,” said Nancy A. LeaMond, AARP executive vice president and chief advocacy and engagement officer, in a letter to congressional leaders Thursday. “We look forward to working with you on additional policies that can help to lower the cost of prescription drugs further.”

The spending bill averted another government shutdown and funds federal services through Sept. 30, the end of the federal fiscal year. It increases Social Security Administration funding by $480 million and provides an additional $1.7 billion for critical Section 8 housing choice vouchers. One in 6 recipients of this affordable housing assistance are older adults.

The measure also maintains spending levels or provides modest increases for a number of federal programs that millions of older Americans rely on. These include the Tax Counseling for the Elderly program, Senior Corps, the Low Income Home Energy Assistance Program (LIHEAP), the Legal Services Corp. and the Senior Community Service Employment Program.

In her letter, LeaMond said AARP was disappointed that Congress did not do more to stabilize the Affordable Care Act (ACA) marketplaces as part of the budget agreement. And she reiterated AARP’s concern about an administration proposal that would expand short-term limited duration health plans that don’t protect individuals with preexisting conditions and fail to cover many basic medical services. Expanding these policies would likely lead to increased premiums for older Americans.