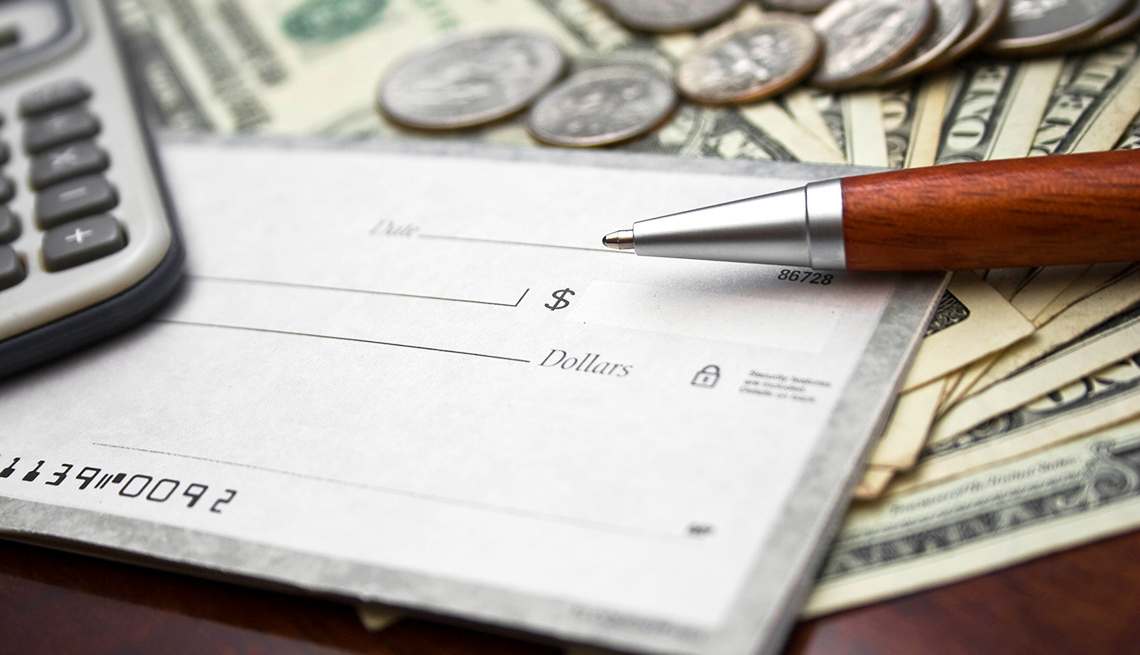 To settle a class-action lawsuit, Wells Fargo has agreed to set aside $142 million to pay customers who were harmed when bank employees created phony accounts for them without their knowledge.

A federal judge approved the settlement, which Wells Fargo president and chief executive Tim Sloan described as “a major milestone in our efforts to make things right for our customers.”

By Wells Fargo’s count, bank employees opened 2.1 million unauthorized accounts between May 2011 and July 2015, but lawyers for customers have estimated that the number may be as high as 3.5 million, the Los Angeles Times reported in May.

An independent expert will decide how much each customer will be compensated, according to a Wells Fargo news release. The payments will go beyond the unwarranted fees they were charged. Customers will also be compensated if their credit score dropped because of the scam and they had to pay a higher interest rate on a “credit product,” such as a home loan.

The New York Times reported last year that bank employees had targeted elderly customers, partly because they tended to ask fewer questions. Employees opened additional accounts in customers’ names, which caused them to rack up additional fees and may have hurt their credit scores.