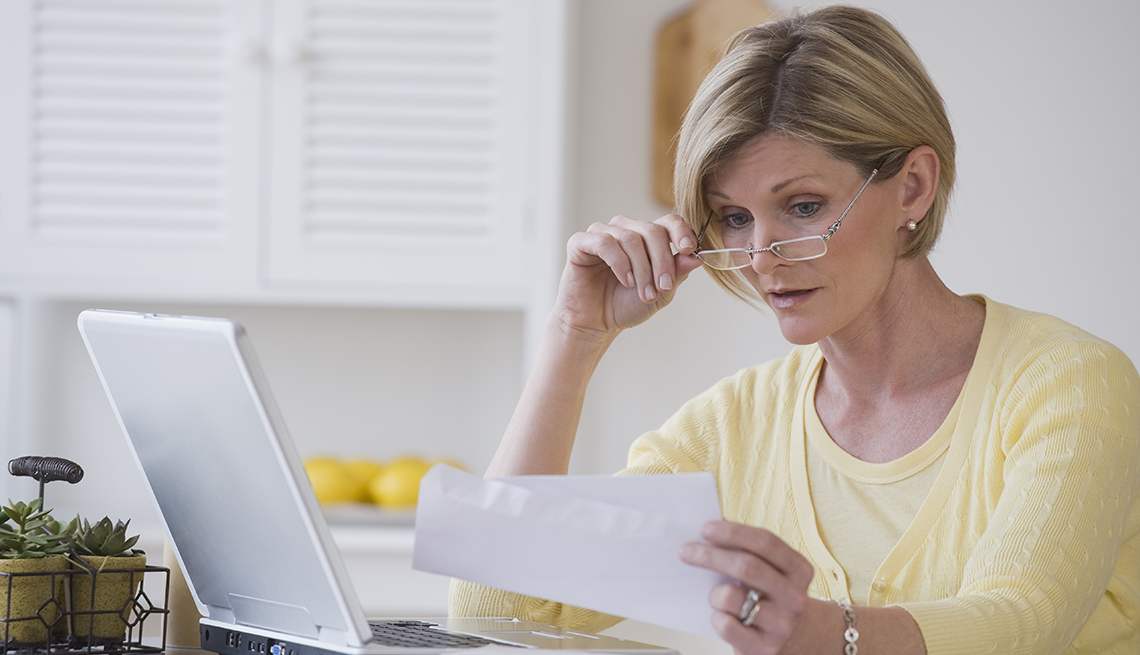 Some Medicare recipients received their monthly premium bills later than usual this month, smack in the middle of the busy holiday mail season, with a payment deadline of Christmas Day.

The Centers for Medicare & Medicaid Services has been fielding complaints, according to Raymond Thorn, a CMS spokesman.

There have been “calls of displeasure about the late bills,” he said.

He said a mail problem might be to blame. The agency did not respond to questions on the number of people impacted and whether it was a national or regional occurrence.

Not everybody pays Medicare premiums by snail mail.

And for people participating in Medicare but not Social Security, Medicare’s Easy Pay system lets them pay premiums electronically, directly through a designated checking or savings account, he said.

People using Easy Pay had their monthly Part B premiums deducted as usual on Dec. 20, Thorn said. He could not immediately say how many people were affected by the late-arriving paper bills.

Under standard protocols, after a Medicare recipient receives the first notice of a premium being due, if it remains unpaid, a second notice goes out saying the payment is 60 days late, Thorn said.

If the premium still is unpaid, next is a delinquency notice and final bill saying the payment is 90 days late, he said.

At the Postal Service, a spokesman said even though both Dec. 24 and 25 are federal holidays, mail delivery will take place on Christmas Eve. That day, USPS retail counters will be open until noon across the U.S. and, at some locations, later, said David Partenheimer, a USPS spokesman.

He advised checking with your local post office for specifics on its Christmas Eve hours.