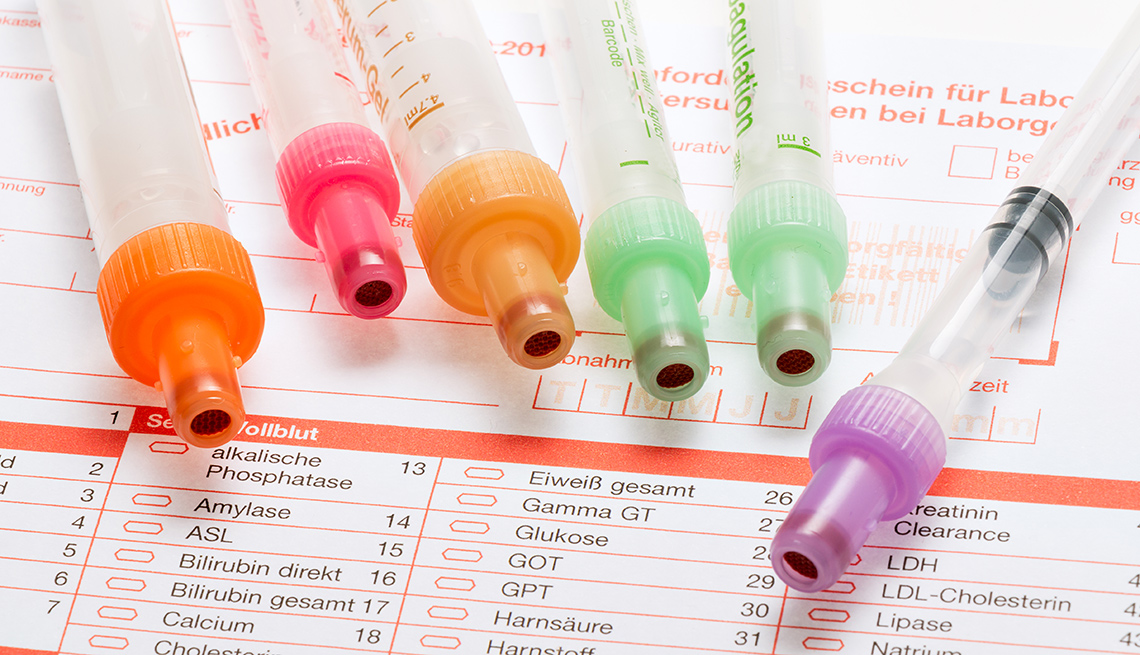 At least six clinical labs allegedly billed Medicare for unnecessary testing which is expected to cost taxpayers millions of dollars.

Companion DX Reference Lab hoped to cash in on cutting-edge genetic tests paid for by Medicare.

The Houston lab marketed a test to assess how a person’s genes affect tolerance for drugs such as opiates used to treat chronic pain. It also ran DNA tests to help treat cancer and urine screens to monitor drug abuse.

But the lab went bust last year after Medicare ordered it to repay more than $16 million for genetic tests health officials said were not needed.

Companion Dx is one of at least six clinical labs in bankruptcy court after Medicare alleged they billed for unnecessary urine, genetic or heart disease tests expected to cause hundreds of millions dollars in losses to taxpayers, an investigation by Kaiser Health News found.

As the nation’s bill for drug and genetic tests has climbed to an estimated $8.5 billion a year, there’s mounting suspicion among insurers that some testing may do more to boost profit margins than help patients.

Medicare has slashed fees for urine tests and tightened coverage of some genetic screens, which can cost Medicare $1,000 or more per person.

Yet, getting these firms to repay Medicare and private insurers who have also tightened the reins remains a formidable challenge. While some doctor-owned labs have dodged collection efforts for years, several testing firms deeply in debt to Medicare appear to have few assets to repay, court records show.