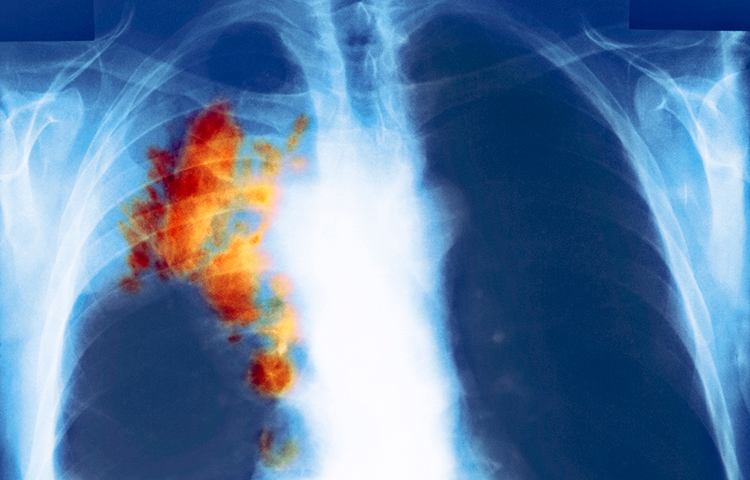 The death rate from cancer has continued to steadily decline in the United States, dropping by 26 percent from 1991 to 2015, the American Cancer Society (ACS) reported, using the latest available statistics. That means about 2,378,600 more people would have died of cancer during that period if the rate had remained at its peak in 1991.

The disease remains widespread and deadly. The ACS projects that 1,735,350 people will be diagnosed with cancer in the United States this year and that 609,640 people will die from it.

But the ACS report shows an ongoing improvement, largely because of changes in testing and healthier habits. From 2006 to 2015, cancer deaths declined at a rate of 1.5 percent a year.

Lung cancer cases, especially for men, have dropped since the mid-1980s because far fewer people smoke tobacco. And increased screenings for cancer, especially colonoscopies, have led to early detection and removal of precancerous polyps.

The decline of cancer cases among men stems partly from fewer diagnoses of prostate cancer, mostly because routine screenings with a PSA test are no longer recommended. As a result, fewer cases are detected, including many that would never need to be treated.

The rate for women has been more stable because declines in lung and colorectal cancers have been offset by increasing rates in other forms, including breast cancer and melanoma.

Lung cancer remains the most deadly form for both genders, amounting to 1 in 4 cancer deaths.

“We’re making progress in reducing death rates from cancer because of improvements in treatment and early detection,” Ahmedin Jemal, a vice president of the American Cancer Society and senior author of the report, told the New York Times. “But prevention is the low-hanging fruit. We still have 40 million adult smokers in the U.S., which accounts for nearly a third of cancer deaths.”

The ACS report was published in CA: A Cancer Journal for Clinicians.