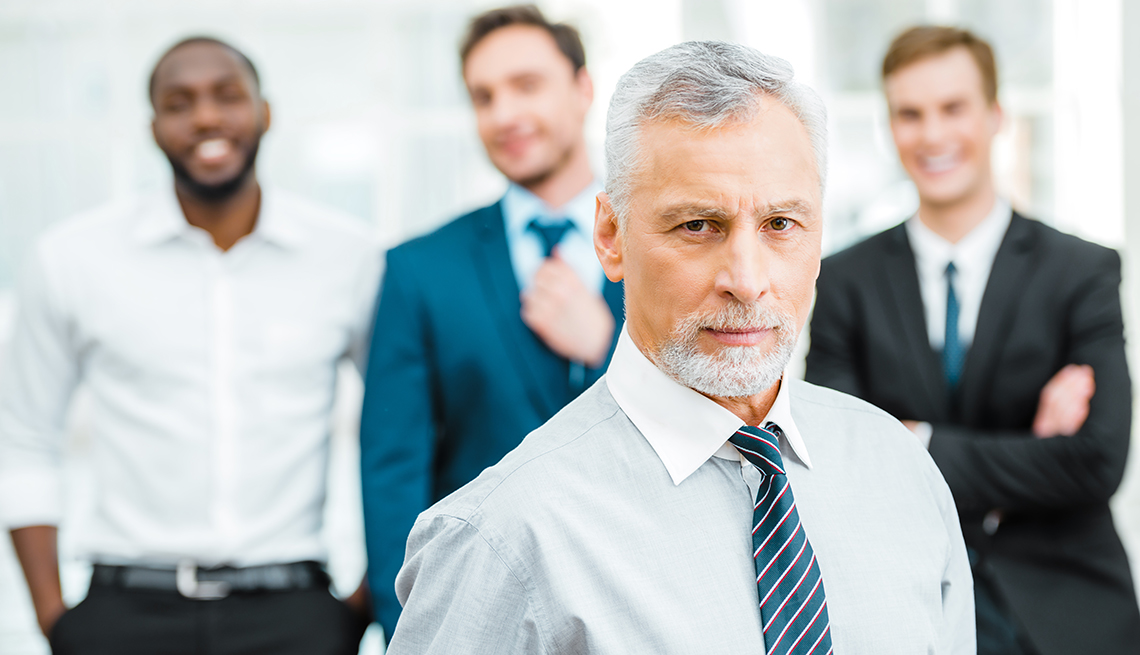 En español | A bill that would restore the ability of older Americans to fight back against age discrimination in hiring or in the workplace was approved by a key House of Representatives committee on Tuesday, setting the stage for a vote by the full House.

The Protecting Older Workers Against Discrimination Act (POWADA) would reverse a 2009 U.S. Supreme Court decision that has made it more difficult for individuals who face discrimination in the workplace because of their age to successfully challenge such behavior in court. The Education and Labor committee voted 27 to 18 on Tuesday to approve the bipartisan measure, sponsored by Reps. Bobby Scott (D-Va.) and James Sensenbrenner (R-Wis). An identical bill has been introduced in the Senate by Sens. Bob Casey (D-Pa.) and Chuck Grassley (R-Iowa).

“The vote today puts us one step closer to restoring fairness for older workers who experience age discrimination,” says Nancy LeaMond, AARP executive vice president and chief advocacy & engagement officer. “The legislation makes Congress’ intent clear that discrimination in the workplace — against older workers or others — is never acceptable."

While the federal Age Discrimination in Employment Act (ADEA) protects workers age 40 and older from being forced out of jobs or denied work opportunities because of their age, the Supreme Court ruling said older workers must prove that their age was a “decisive factor” in the employer's decision to discipline or fire them, a much higher standard than had been required for decades. Until the high court ruling, it was enough that workers could prove age discrimination was one of a number of factors that motivated their treatment. POWADA would amend the ADEA and restore that standard.

A 2018 study by AARP found that 61 percent of adults age 45-plus had experienced or seen age discrimination in the workplace and that 44 percent of older job seekers who had recently applied for a job were asked for such age-related information as their date of birth or the year they graduated from school.