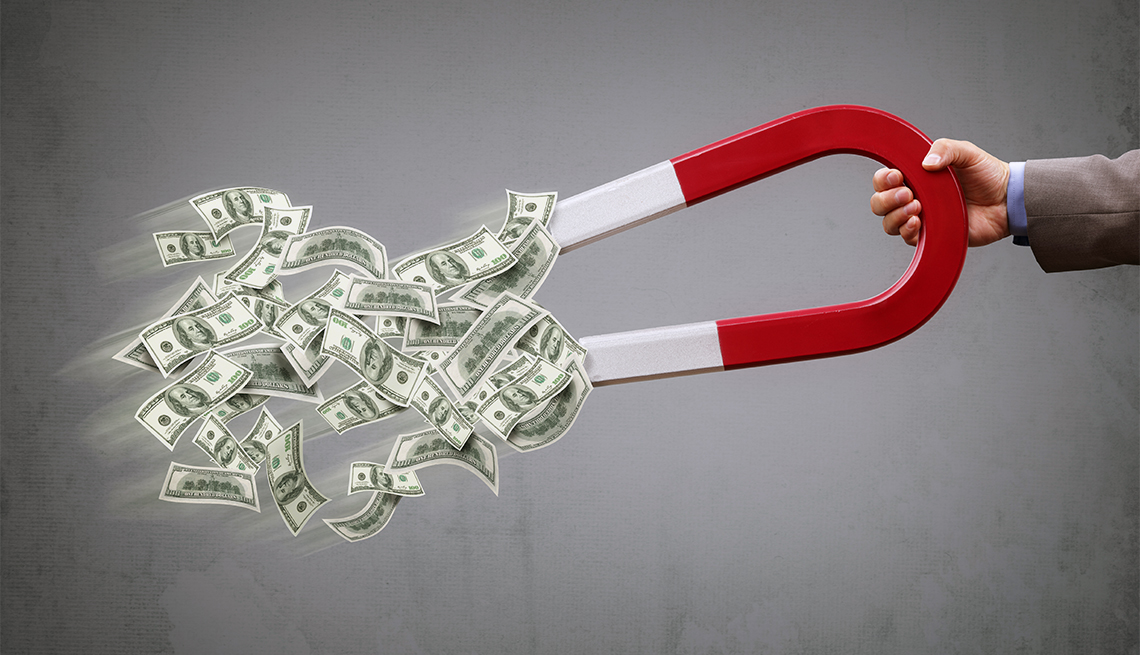 An appeals court rejected AARP’s request to step in to protect retirement investors from hidden fees and other bad advice.

An appeals court Wednesday rejected AARP’s request to step in to defend a federal rule that shielded retirement investors from the hidden fees and other bad advice that can occur when financial advisors put their own interests first.

AARP last week asked the U.S. Fifth Circuit Court of Appeals to let it intervene to defend the Department of Labor’s (DOL) fiduciary rule. That policy, enacted in the summer of 2016, required all financial advisors to put their clients’ goals ahead of their own when offering guidance about retirement investments. The rule was halted in March, when a panel of the Fifth Circuit district court issued a split judgment in favor of the U.S. Chamber of Commerce in its lawsuit arguing that the DOL did not have the authority to enact the fiduciary rule

“AARP is disappointed in today’s court decision denying AARP the right to intervene in the Fifth Circuit case to protect the retirement advice provided to our members and other Americans saving for retirement,” AARP says in statement. “AARP will continue its efforts to fight on behalf of consumers who want financial advice in their best interests.  It is hard enough to save for retirement – we should do all we can to make sure retirement savers are getting the help they need.”

In addition to AARP, the attorneys general of California, New York and Oregon filed motions last week to defend the fiduciary rule in the Chamber of Commerce lawsuit. Efforts to protect investors from hidden fees and conflicts of interest now likely will move to the Securities and Exchange Commission (SEC).

Last month, the SEC unveiled its own proposed rule that would require brokers and other financial advisors to disclose commissions, fees and conflicts of interest to clients up front. The SEC proposed rule would also set out new standards for advisors, which some SEC commissioners acknowledge are weaker than the best interest standard required by the DOL. Once the proposal is published, the public will have 90 days to comment on the rule, which governs securities but no other types of retirement investments. The SEC will review the comments before taking any final action.