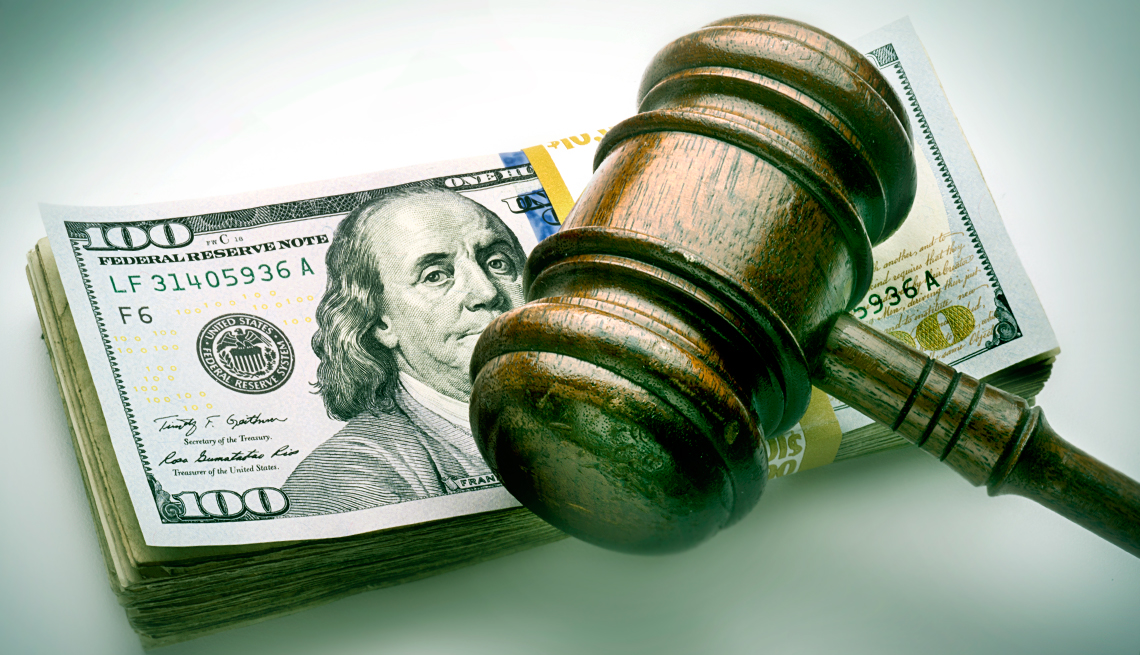 AARP asked a federal court to reconsider its decision to reject the Department of Labor’s fiduciary rule.

En español | Determined to protect millions of Americans from being subjected to hidden fees and conflicts of interest when they get advice on retirement investments, AARP on Thursday asked a federal court to reconsider its decision to reject the Department of Labor’s fiduciary rule. The regulation would require financial advisors to put their clients’ interests first when offering guidance on retirement plans, including individual retirement accounts.

AARP asked the U.S. Fifth Circuit Court of Appeals for permission to join a lawsuit brought by the U.S. Chamber of Commerce and other groups that want to stop the fiduciary rule from being implemented. The Labor Department (DOL) issued the rule in 2016, began to implement it in June 2017 and the regulation was scheduled to be fully in effect by the summer of 2019. But in March, a panel of judges from the Fifth Circuit ruled 2-1 that DOL exceeded its authority when it issued the fiduciary regulation, effectively stopping the rule from taking effect.

In a motion filed with the court Thursday, AARP has asked to intervene in the lawsuit, which would give the advocacy group for adults over the age of 50 the right to ask the full federal circuit court to rehear the case.

“AARP is not giving up on our fight to make sure that hard-earned retirement savings have strong protections from conflicts and hidden fees,” says Nancy LeaMond, AARP’s chief advocacy and engagement officer. “Many financial advisors already give advice with the public’s best interests in mind. But the recent court decision allows some financial advisors to provide guidance based on what’s best for their pocketbooks, not the consumers’.”

Consumer advocates and the Obama administration spent nearly six years crafting the fiduciary rule, which was created to address the changes over the past four decades in how people save for retirement. When the previous regulations were issued in 1974, IRAs, 401(k)s and other similar accounts were either brand new or did not exist. Since individual retirement plans are largely replacing traditional pension plans, more investment decisions are falling on workers, who need reliable advice.

When seeking help with retirement planning, individual investors can’t be sure their advisers don’t have financial conflicts. Some advisors are professionally obligated to follow the “fiduciary standard,” which means they legally have to put the consumers’ financial goals first. Many other financial professionals, however, such as brokers, only have to meet a lower standard that makes it possible for them to collect additional fees and commissions at the expense of their clients. A 2015 report by the White House Council of Economic Advisors found that these hidden fees and conflicts of interest cost IRA investors alone about $17 billion dollars per year.

Despite widespread concerns about such practices, the Fifth Circuit panel ruled that Congress, not a federal agency, needs to address these issues. But in its motion, AARP says that the court panel’s decision “robs workers, retirees and their families of crucial protections for their retirement investments.”

The chief judge for the Fifth Circuit wrote the dissenting opinion in the March ruling against the fiduciary regulation, something that could bolster AARP’s request for intervention and rehearing by the full court. The panel’s decision is also at odds with other recent federal court rulings upholding the fiduciary rule.

More on the Fiduciary Rule