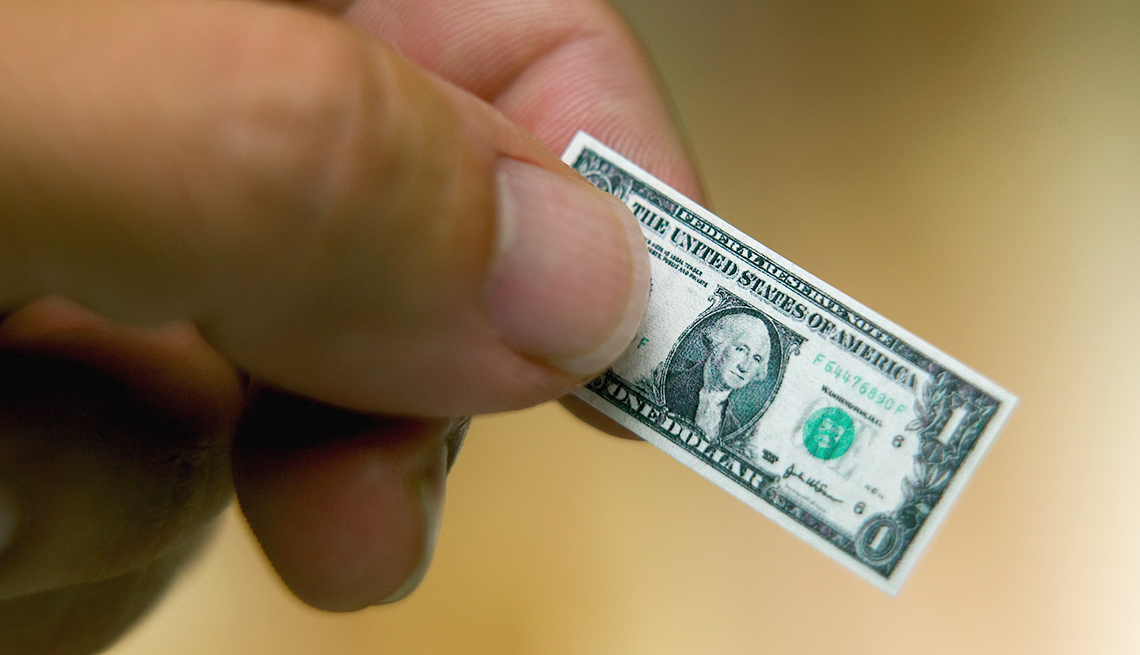 The U.S. Senate Wednesday threw up a roadblock to states seeking to sponsor a retirement plan for millions of private sector workers who don’t have access to one on the job.

In a vote of 50 to 49, senators overturned a 2016 Department of Labor guideline that paved the way for states to set up these retirement plans without running afoul of federal pension laws. The U.S. House of Representatives took similar action in February.

Despite the lack of guidance, some states will move forward to create these savings opportunities. But others will likely be reluctant to do so without the guidance.

“Today, the Senate moved to limit opportunities for families who want to save for a better life as they age,” said Nancy LeaMond, AARP executive vice president. “Too many small-business employees don’t have a way to save for retirement out of their regular paycheck.“

Research shows that people are far more likely to save for retirement if they can contribute to a workplace plan, such as a 401(k), through payroll deductions. About 55 million employees don’t have this option.

To address this problem, seven states, including California, Illinois and Washington, have passed legislation to set up retirement plans for private-sector workers whose employers don’t offer one. More than 20 other states, as well as Seattle, Philadelphia and New York City, have considered adopting such plans, often called “work and save” or “secure choice.”

Generally, under these plans, employers automatically direct a portion of a worker’s paycheck into an IRA. Employers do not add any money to the account, and workers can also choose not to participate.

The plans aren’t universally liked. The financial services industry says these programs are unfair competition to banks and investment firms.

The Senate vote will not deter Oregon from moving forward with its retirement plan, said Joel Metlen, public engagement manager for the Oregon State Treasury.  Oregon plans to launch a pilot of its OregonSaves program in July.

OregonSaves is designed for the 1 million Oregonians who don’t have a plan on the job, are self-employed or work part time and are ineligible for an employer’s plan.

A dozen larger employers will participate in the pilot. They will be required to deposit 5 percent of workers’ paychecks into a Roth IRA that offers three investment choices. Over the next three years, Oregon will gradually add thousands of employers, many of them small, to the program.

Metlen said some employers have raised concerns that the program won’t be as easy as the state makes it out to be. But others say their workers want them to join the pilot, he said.

“People see the benefit of having something that is easy, which requires minimal work to get started,” Metlen said. “It could make a big difference. It’s not the silver bullet that’s going to solve the retirement saving crisis. But it will get a lot more people started and comfortable with saving.”