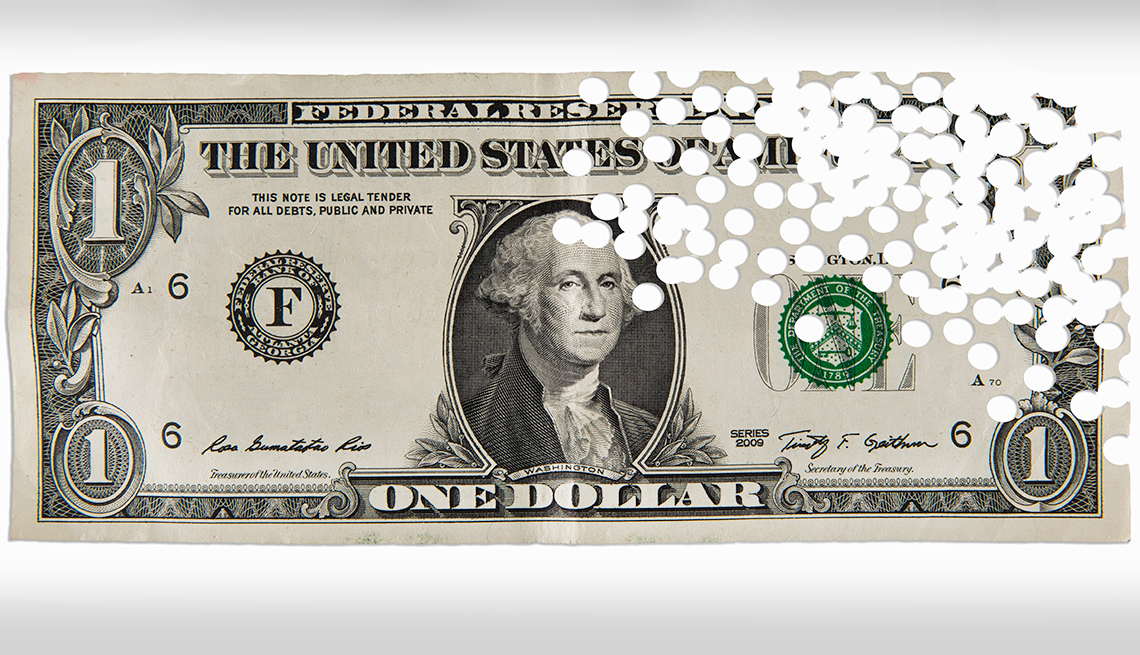 Congress is raising obstacles that would discourage cities and states from setting up retirement plans for millions of private-sector workers who don’t have a plan on the job.

The Senate narrowly voted Thursday to roll back rules issued last year by the Department of Labor that allow cities to create such retirement plans, sometimes called “work and save” plans, without fear of running afoul of federal pension laws. The Senate is expected to take up a similar measure covering state-sponsored plans next month.

The U.S. House of Representatives voted to scrap the DOL rules last month.

States wanted the Department of Labor to exempt them from certain federal laws and clear the way for them to offer savings plans to employees who don’t have them. But the recent congressional action amounts to a massive roadblock that AARP says will have a “chilling effect” on cities and states.

“Tremendous momentum has been building across the country to meet the needs of workers who want to save for retirement out of each paycheck but have no opportunity to do so,” said AARP Executive Vice President Nancy LeaMond. “The fact is that many Americans who lack a workplace savings plan do not save enough for retirement and run the risk of relying exclusively on Social Security’s modest benefits when they retire. As a result of having insufficient retirement income, they are more likely to need the assistance of social safety net programs.”

About 55 million workers don’t have access to a retirement plan at work. Thirty states, including Utah, New York and Arkansas, as well as cities including Seattle, Philadelphia and New York City are considering setting up retirement accounts for private-sector workers. These “work and save” plans, which are sometimes called “secure choice,” often require employers to automatically enroll workers into an IRA through payroll deduction. Workers can opt out, and employers don’t contribute to the account.

Such plans have met resistance from outside groups. The financial services industry, for instance, sees these plans as unfair competition to banks and investment firms.