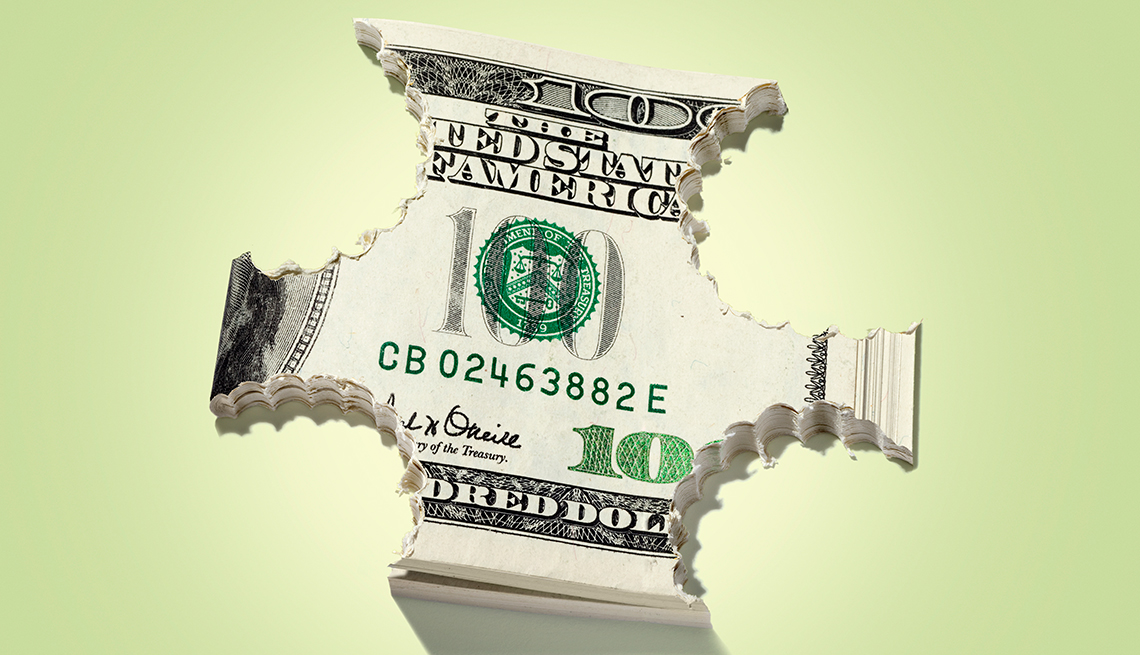 The vast majority of older Americans, including those who voted for President Donald Trump, are opposed to the “age tax” in the proposed American Health Care Act (AHCA), which would hike the cost of health insurance for people over age 50.

The poll also found the majority of older Americans — as well as Trump supporters — opposes limits on Medicaid spending and supports action to lower the costs of prescription drugs.

“Older Americans want affordable health care, including less-expensive prescription drugs and continued protections for the most vulnerable,” said AARP Executive Vice President  Nancy LeaMond.  “When Americans over age 50 look at the details of the House health care reform plan, they don’t like what they see. They don’t want big insurance and drug companies to reap massive profits at their expense.”

The poll also found that action on prescription drugs is a key priority:

Congress is scheduled to vote on the proposed AHCA on Thursday, though a final version of the bill is still being formulated. The original version included an age tax, which would allow insurance companies to charge people over age 50 five times as much as they charge younger people. Currently, insurers are limited to charging three times as much. Estimates by AARP have found that the age tax in the AHCA could hike insurance premiums for people ages 60-64 by more than $3,000 a year — to almost $18,000 annually. People between 50 and 59 would see a $1,500 hike to almost $13,000 a year.

AARP has urged all members of Congress to vote “no” to the proposed bill, and has vowed to make it an “accountability” vote —meaning the association will let its nearly 38 million members know how their representatives voted.

Additionally, the AARP poll examined support for proposals from Republicans in Congress to restructure Medicare and turn it into a voucher system, an approach some call “premium support.” Under a voucher system, Medicare would no longer provide a guaranteed level of coverage, but rather a fixed amount for individuals to purchase private insurance themselves.

Critics say vouchers would raise costs — and reduce services — for Medicare beneficiaries. According to the AARP poll, a lot of 50-plus voters agree. Almost 60 percent of all voters are opposed to such a restructuring, the poll found. And while a slight majority of Trump supporters support such a plan, 42 percent are against it. Among independents, 62 percent are opposed to a voucher plan, while 33 percent support one.