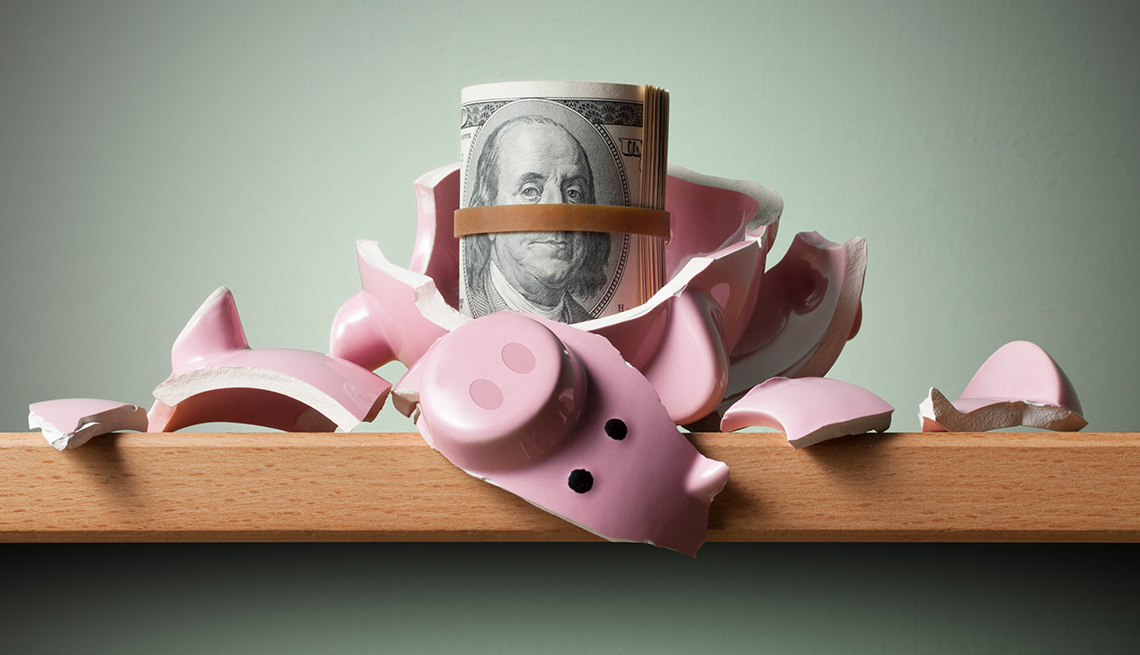 En español | Older Americans are frustrated by the high cost of prescription drugs and expect their elected officials to do something about it, according to a poll released Tuesday by AARP.

These sentiments hold true among all older Americans, including those who voted for President Donald Trump, the poll found. The president has vowed to lower drug costs, although he has not yet outlined any specific action.

The findings of the “Power of the 50-Plus Voter” poll are consistent with previous AARP research on the issue. A survey of nearly 2,000 adults age 50-plus released last year found that the vast majority — 81 percent — think drug prices are too high, and nearly 9 in 10 want politicians to do something about it.

“The public is making it increasingly clear that profiteering by drug companies at the expense of Americans is unacceptable. People are worried about high drug prices, and many are struggling because they can’t afford their medications,” said Nancy LeaMond, AARP executive vice president.

According to AARP’s Public Policy Institute (PPI), high prices are putting lifesaving medications out of reach of the people who need them. “And patients are not the only ones being affected,” said Leigh Purvis, PPI’s director of health services research. “Expensive prescription drugs will eventually affect all Americans in some way. Those with health coverage will pay higher health insurance premiums, deductibles or cost sharing. Higher prescription drug spending also increases costs for taxpayer-funded programs such as Medicare and Medicaid; this translates into higher taxes, cuts to public programs or both.”

That is why AARP has long supported policies that will help reduce prescription drug prices. “We believe that the secretary of Health and Human Services should have the authority to negotiate lower drug prices on behalf of millions of Medicare beneficiaries,” Purvis said. “In addition, we believe that we should reduce barriers to global price competition by allowing for the safe importation of lower priced drugs. There is no reason for Americans to continue paying the highest prescription drug prices in the world."