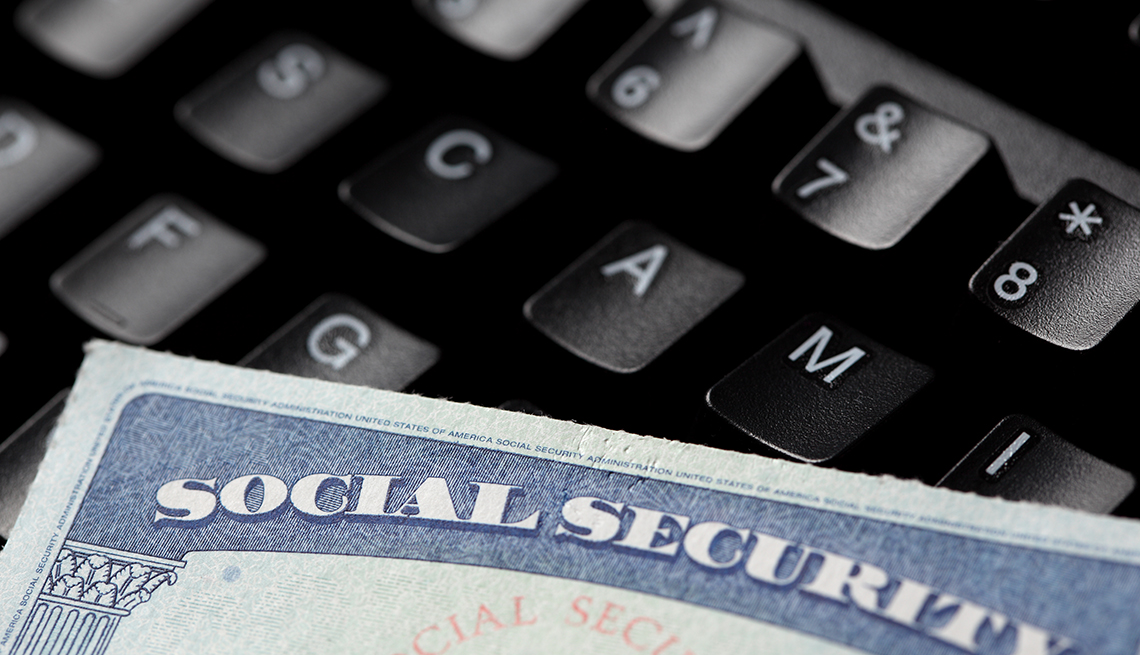 The Social Security Administration (SSA) heard more than 450,000 impostor complaints — or 1,230-plus a day — during the year ending Sept. 30, its Office of Inspector General states in a recent report. The figure is a 2,856 percent increase over the prior year, when there were only 15,221 complaints.

A Social Security number, relied upon as an identifier, “is valuable as an illegal commodity,” the report says.

Typically, fraud reports don't capture the depth of a problem. Separate from the SSA statistics, the Federal Trade Commission heard complaints of 138,548 Social Security impostor scams through the first nine months of the year — or 507 a day. According to the agency, reported losses totaled $28.76 million from January through September.

The latest numbers reflect a jump from the previous year, as the FTC fielded 39,426 complaints about Social Security impostors, with losses of $11.59 million.

FTC spokesman Jay Mayfield says the number of victims who reported losing money in a Social Security scheme is low compared with overall complaints, but the losses are not. In 2018 the median loss was $1,500, matching the sum during the first nine months of this year.

The Social Security Administration does not have data on financial losses but will begin collecting it through the new form, said Tracy Lynge, spokeswoman for the SSA's Office of the Inspector General.

The Social Security impostor scam can involve robocalls, live calls, emails or texts and can be done in person, too. The threat varies, but often criminals mislead victims into making cash or gift card payments or wiring money, to avoid arrest for phony problems with a Social Security number.

"We are taking action to raise awareness and prevent scammers from harming Americans,” SSA Commissioner Andrew Saul said in announcing the new form. “I am deeply troubled that our country has not been able to stop these crooks from deceiving some of the most vulnerable members of our society."

Gail Ennis, SSA's inspector general, has simple advice for how to handle such calls: Hang up and ignore them.

She tells AARP that people from all walks of life have been targeted and that officials do not believe that scammers are zeroing in on any demographic group.

"We’ve all gotten these calls. They’re instilling fear in their victims by using a very well known government agency.”

Older Americans may be more vulnerable

"But simply using the name of Social Security frightens people,” Ennis adds, “and it could make older Americans more vulnerable to falling victim because they're more likely to be receiving, and possibly financially dependent upon, Social Security benefits."

If you use the new online reporting form, you may create a personal identification number, or PIN, so if you are contacted about the report, you can verify the call is legitimate, officials said.

Amy Nofziger, who oversees AARP's Fraud Watch Network helpline, says that up to three-quarters of the thousands of calls it fields monthly are about Social Security impostor scams, making it far and away the No. 1 complaint.

"Everybody is vulnerable with this scam. We have seen every age, age group and generation victimized,” says Nofziger, director of Fraud Programs.

While con artists are indiscriminate, when they find a vulnerable person, “they are going to continually attack them,” she says.

According to Nofziger, it's critical that family and friends help older Americans avoid being fleeced. She suggests placing a “refusal script” by their phones. It could state: “I do not give personal information over the phone. I do not buy gift cards."

Sometimes victims give up the last four digits of their Social Security number, which puts them at risk. Two weeks later, a swindler may call back posing as a bank and provide those numbers to keep up the ruse, Nofziger says.

Importantly, people should be aware of caller ID spoofing, in which criminals mask their identity behind phone numbers that are not theirs — even numbers assigned to the Social Security Administration.

Officials say that Social Security employees do occasionally contact people by phone and that they generally call recipients who have ongoing business with the agency.

But officials stress that employees do not threaten people with arrest or other legal action if they do not immediately pay a fine or debt.

Social Security will not tell you that your number has been suspended; it does not suspend numbers. Nor will it demand you pay a debt without giving you the chance to appeal. What's more, the SSA won't require a specific means of debt repayment, such as a gift card or cash.

Sen. Susan Collins (R-Maine), who chairs the Senate Special Committee on Aging, recently sounded an alarm about foot-dragging in light of the troubling trend. “I am very concerned the response to this scam has been lagging,” she wrote SSA Commissioner Saul last month. She called scammers “relentless” in their efforts to rob seniors of their hard-earned savings and to steal personal information.

Officials said the uptick in cases was noticed beginning last fall, putting Social Security imposter complaints ahead of Internal Revenue Service impostor scams, which hinge on demands for money to remedy fake problems with the IRS.