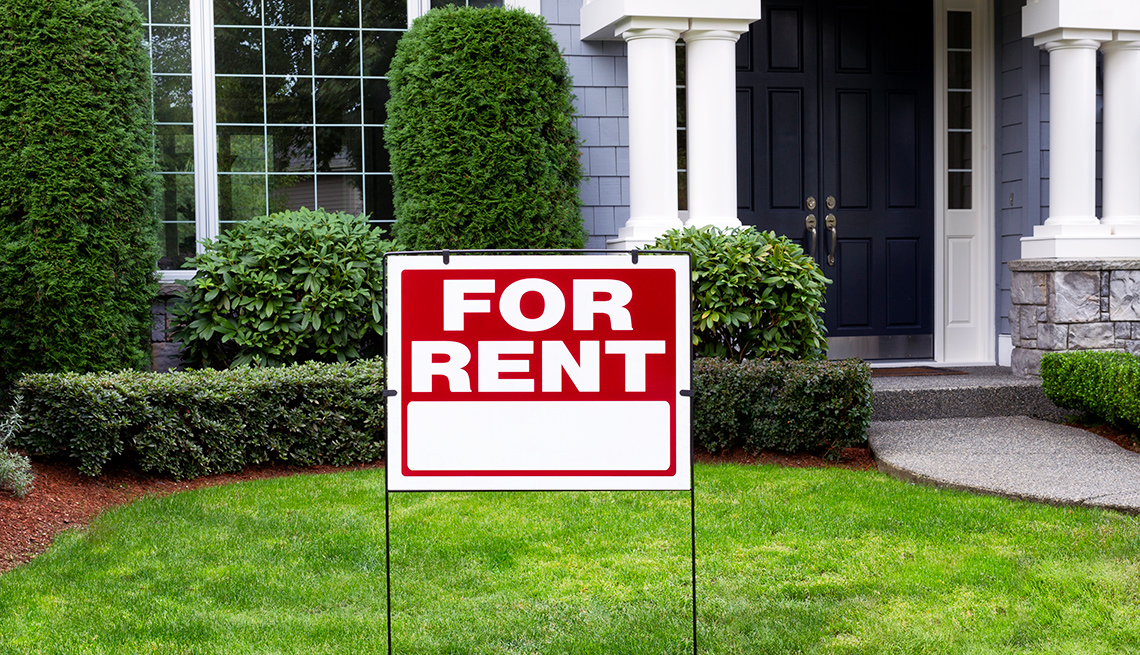 Boomers are finding that renting is more affordable than buying, according to a poll.

Boomer renters increasingly see renting a home as more affordable and realistic than buying one, a Harris poll commissioned by Freddie Mac indicates. The results point to a likely decline in home ownership as housing prices rise, despite growing confidence in the economy.

“Even among renters who have experienced a rent increase in the past two years, a growing number – 64 percent – stated they do not plan to move, up from 49 percent in August 2017,” Freddie Mac reported. “This includes a noteworthy 70 percent of baby boomers.”

“Additionally, renters living in the West perceive homeownership as more difficult to attain than other regions, with 51 percent believing homeownership is less accessible than three years ago,” the report says.

More on Money and Housing