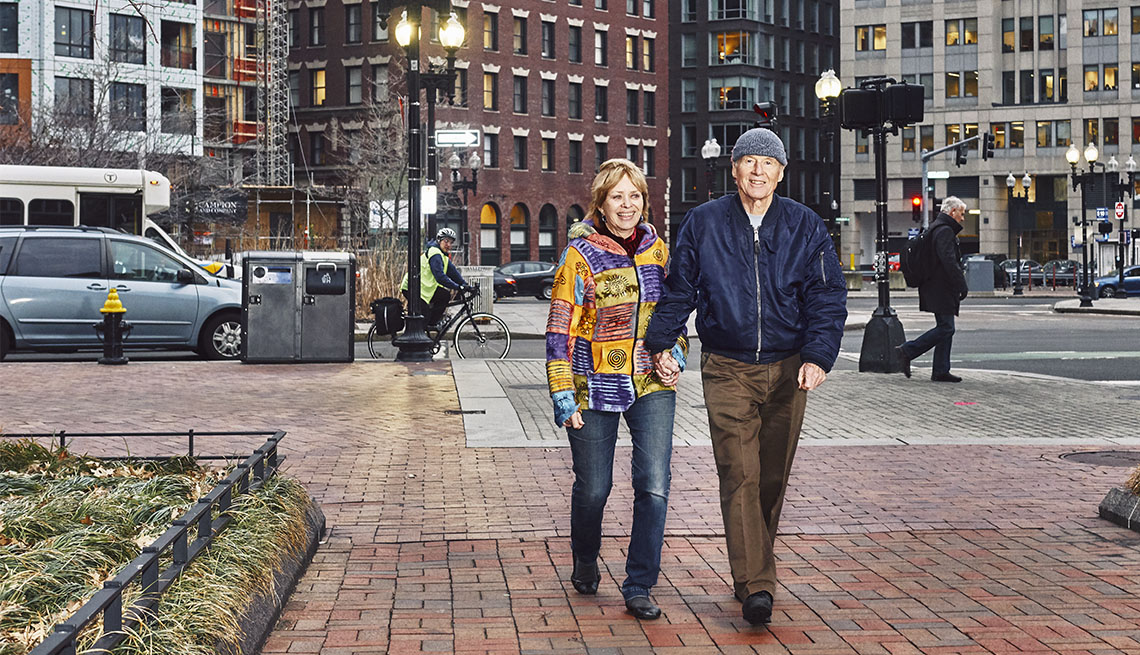 En español | Shirley Maddalena, an interior designer, tells her clients that if they want to shake up their lives, they need a new window to look out. In September she took her own advice and swapped the three-story home in Bloomfield Hills, Mich., where she'd lived for 33 years, for a three-bedroom apartment in a new luxury tower in downtown Detroit.

"I just needed something different," Maddalena said. "Now, in the morning, I go out to the great room and pull up the shades and have this magnificent sunrise. Everything just sparkles."

In the suburbs, her neighborhood had no sidewalks, and the streets were empty. But in downtown Detroit, "everybody is so friendly. I get calls on a late Sunday morning saying, ‘How about lunch?’ "

From her apartment, which overlooks Capitol Park, Maddalena can walk to the opera, take the QLine streetcar to the symphony or see rock concerts at Little Caesars Arena. "I wouldn’t have seen Paul McCartney if I still lived in the burbs," she noted.

Maddalena is among a growing number of boomers who are trading their suburban homes for smaller apartments in city centers across the country. Gone are the days when the golden years meant playing bridge in Boca Raton. Instead, these boomers are moving into neighborhoods that have been revitalized with a different demographic in mind: millennials.

"New urbanism was conceived for millennials, but it is affordable to boomers," said Jonathan J. Miller, president of Miller Samuel Real Estate Appraisers and Consultants in New York.

Saddled with student loan debt or a marathon job search, many millennials cannot afford the upscale developments that have been built since the end of the Great Recession.

But their parents can, whether they choose to buy one of those open-concept apartments with floor-to-ceiling windows or rent one. Many boomers, trends show, seem to be embracing the latter approach as a kind of trial run of their new style. Data from TenantCloud, a property management software service, show that nearly one-third of all urban applications are for renters over age 60. 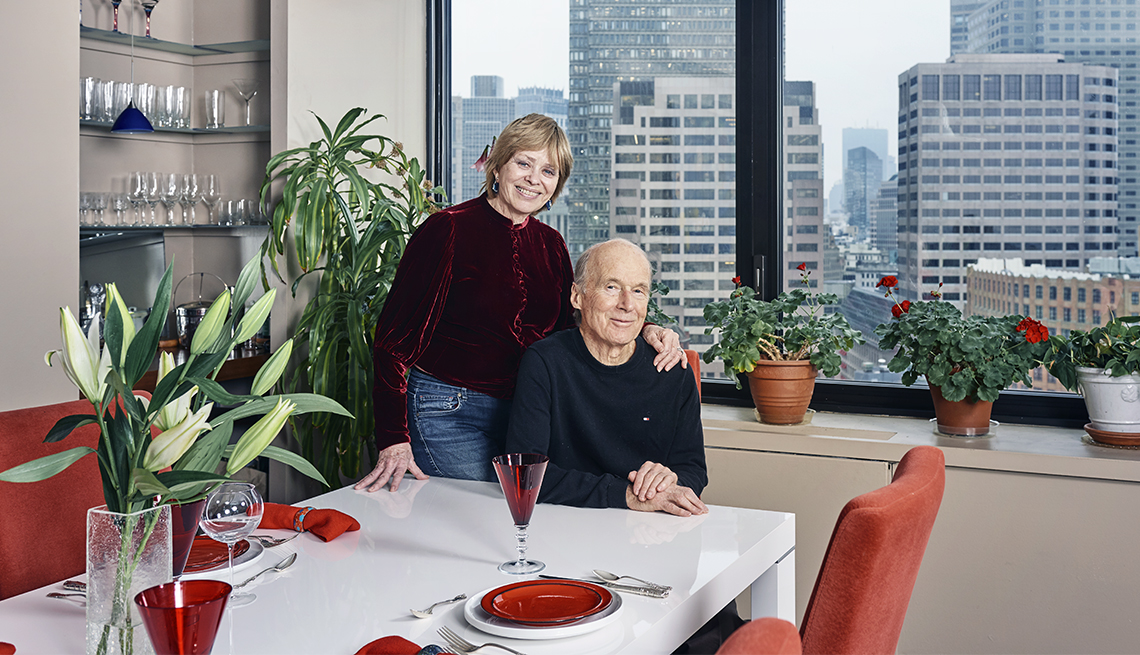 Julie Hatfield and Tim Leland downsized to a high-rise in downtown Boston.

"We are seeing a big movement of retirees and empty nesters moving back to the city because they no longer have an obligation to their kids," said Sabra Sanzotta, an owner of The Loft Warehouse, a Berkshire Hathaway HomeServices real estate brokerage in Detroit.

Portland, Ore., is another city experiencing a downtown building boom that speaks to those over 50. These more seasoned buyers "like being super close to the hospital, to doctors’ offices, to the restaurants," said Joanne Criscione, principal broker at Berkshire Hathaway HomeServices Northwest Real Estate in Portland. "It's a little bit more upscale than those funky Portlandia neighborhoods," which draw a younger crowd.

Consider Christopher Grenzer, 55, a dentist, and Joanne Botti, 55, who works in marketing. When they decided to give up their 3,500-square-foot home in the Portland suburb of Tigard, they considered buying a smaller house in another residential area. But they were drawn to the new buildings downtown. "Downtown sounded more exciting, more action, more to do," Grenzer said. So, in 2012, they sold the house where they had raised their son and bought a two-bedroom apartment on the eighth floor of a new condo in Portland’s Pearl District.

Not everyone is keen on the idea. Grenzer and Botti struggle to convince old friends to visit. Parking is just too hard, they say. Grenzer has little patience for the naysayers. "Come on, have fun, do something!" he said. "It’s like, ‘No, we’ll just stay in our house and watch TV.’ "

Packing up an old life for a new one in smaller quarters is not easy. It took Julie Hatfield two years to empty the five-bedroom house she had owned for 43 years in Duxbury, Mass., so that she and her husband, Tim Leland, 80, could move to an apartment in downtown Boston. “Boy, I used Craigslist a lot,” she said. She donated some items to charity, but many things ended up at the town dump.

The couple struggled to agree on what to keep, eventually enlisting an interior decorator for assistance. "Tim wanted these blue couches and I wanted to get rid of them," said Hatfield, a retired Boston Globe writer in her 70s.

The decorator "had a good eye," she said. While the blue sofas did not make the cut, "we were both happy with what he decided."

Downsizing has its limits. Leland, a former Globe managing editor and Pulitzer Prize–winning founding editor of the paper’s Spotlight investigative team, has not relinquished his vast collection of newspaper clips. "We still have a few boxes of them here," Hatfield said.

Papers aside, Hatfield does not miss her previous life in a 218-year-old house in a seaside town. Instead, she now lives on the 21st floor of a waterfront tower, with views of the city and Boston Harbor. She also partakes in no small amount of schadenfreude. "Every time we go to an event we say, ‘Look at those people, they’re going to have to get in their cars and drive back to the suburbs,'" she said. Hatfield and Leland, meanwhile, walk home. "It is just heaven."