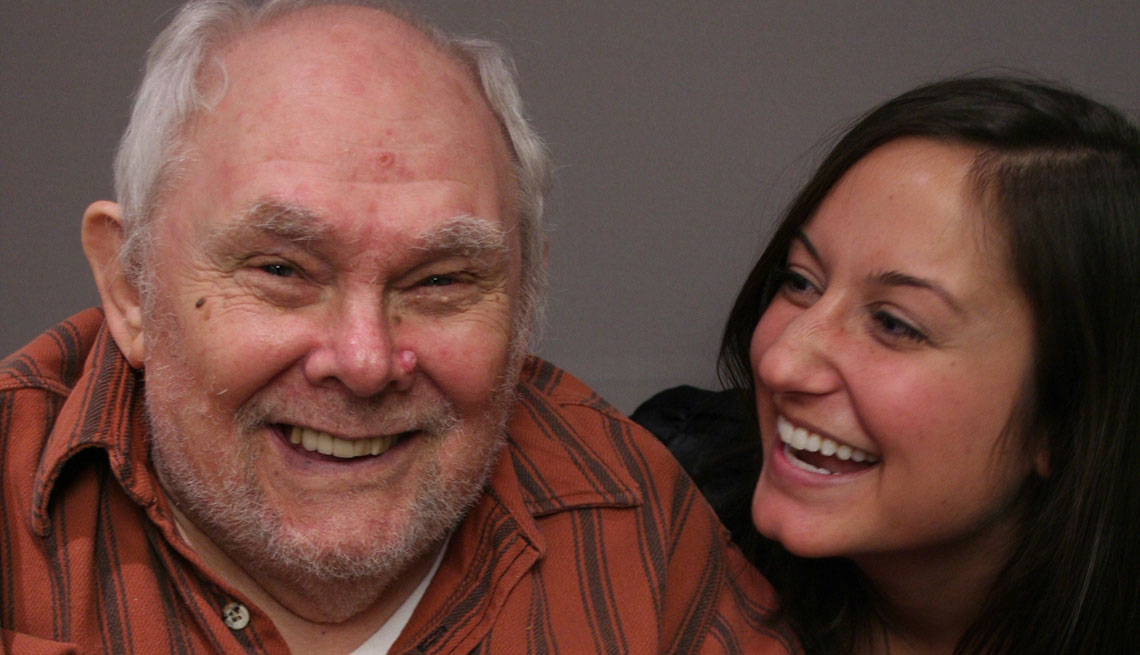 "Arthur was my friend, adviser and alternate perspective."

The last time I spoke to Arthur, we talked about olives.

It was a sunny afternoon last November, and I was out for a walk in Kentucky where my mom lives. Arthur was in his living room in Manhattan, probably in his recliner next to the TV. I told him I missed eating olives from the grocery store next to his apartment. He loved olives more than anyone I know.

That's all I remember about our last conversation — olives, and that I wrote him a letter afterward. At 90, he was having more health problems. His dementia had progressed significantly, and it was harder to connect over the phone. I thought maybe a letter, read aloud by his caregiver, Adina, would be the best way to reach him.

Unfortunately, it never did. I sent the letter on Tuesday afternoon, two days before Thanksgiving. He passed away on Wednesday.

I miss Arthur. And to be honest, I've avoided writing about his death, probably because I don't want it to be true. (He was the co-inspiration behind the blog I started six years ago, Arthur & Bernie. My grandfather Bernie died in 2012.)

But as spring arrives in full, I know it's time. We used to wait all year for this — the season to finally stroll through Union Square and sit, talk and watch the city buzz by. Sometimes we'd meet new people. Most of the time we'd eat something, usually a baguette and cheese — and olives.

I attended a memorial service recently in Pittsburgh, where I now live. It was for a family friend, not Arthur, but this passage from a prayer resonated that day and continues to: "Love doesn't die; people do." 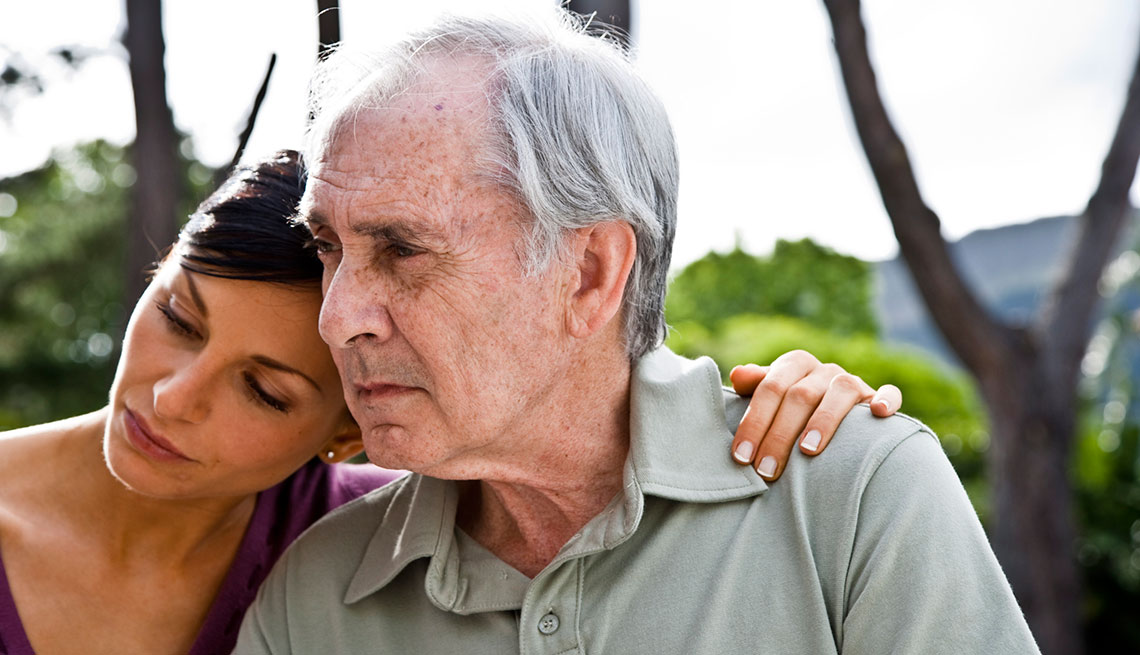 Intergenerational volunteer programs provide a "reciprocal relationship" where both sides can learn and grow equally.

Our bond is with me every day. Arthur was my friend, adviser and alternate perspective. It's funny that I signed up to help him years ago. I'm sure I helped him some, but not any more than he helped me. We helped each other.

Intergenerational volunteer programs, like the one that connected Arthur and me, are so often couched as ways for younger people to give back to a vulnerable, socially isolated older population. It is as if it's a one-way transaction, as if it's "us" helping "them."

In reality, there's so much more potential than that. As a gerontologist, I use the phrase "reciprocal relationship" to underscore that both sides can learn and grow equally. There's power and mutual respect in reciprocity.

As Arthur's friend, I'd say more simply that I cherished his take on things. And it's not that everything he said was profound. Older does not necessarily mean wiser.

It's that, for an hour or so a week, I got to see life through a man who grew up in the 1920s above a doughnut shop not far from where I lived. Arthur's ideas surprised and tickled me. Sometimes our perspectives were very different, but not always — and that was part of the surprise.

I feel incredibly fortunate that our paths crossed when they did. I'll keep missing Arthur, but you know what? That's part of how he's still here.