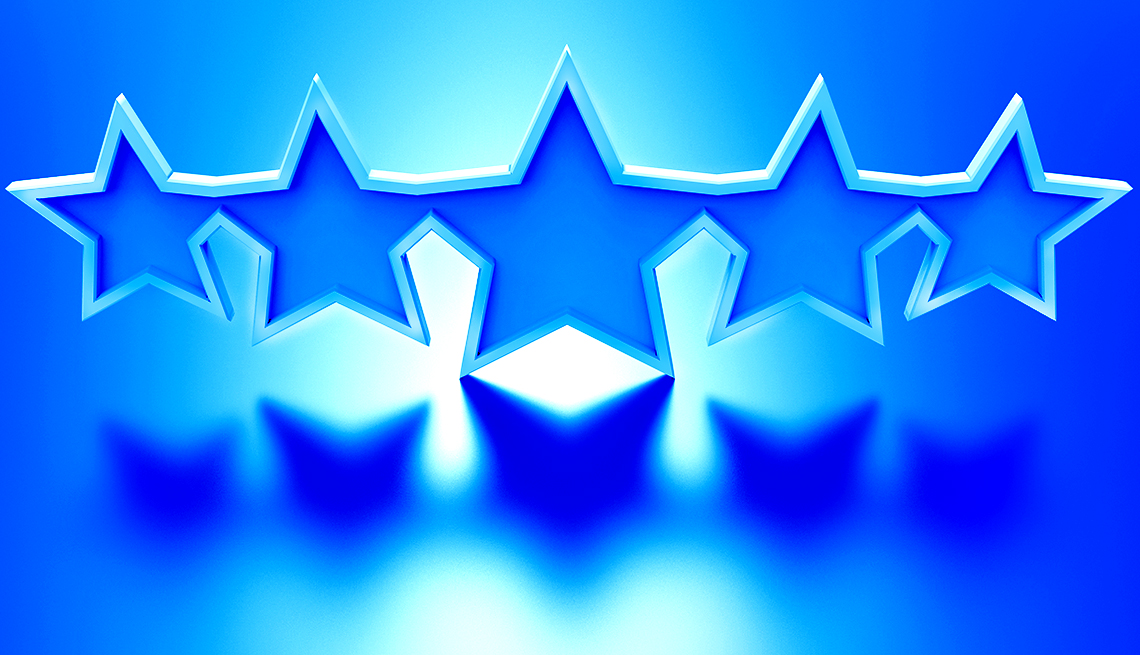 Next year a total of 3,100 MA plans will be available to consumers, compared with 2,700 this year.

The Centers for Medicare and Medicaid Services (CMS) uses a Star Rating system to measure how well Medicare Advantage plans that include prescription drug coverage and standalone Part D plans stack up when it comes to categories such as customer service, member complaints, pricing and the array of services each offers.

The ratings range from one to five stars, with five being the best and one the worst. Plans have an incentive to score high because those with three or more stars get bonuses from the CMS. The more stars a plan garners, the larger the reward.

Based on current enrollment, the CMS predicts that about 73 percent of beneficiaries in MA plans that include drug coverage will be in plans with four or five stars. That’s up from 69 percent in 2017.

Among Part D prescription drug plans, about 47 percent of enrollees likely will be in plans with four or five stars in 2018, compared with 41 percent in such plans in 2017.

The CMS also said that the number of MA plans continues to increase. In 2018 a total of 3,100 MA plans will be available to consumers, compared with 2,700 this year. More than 85 percent of people with Medicare will have 10 or more MA plans to choose from.

Medicare beneficiaries can review the Star Ratings by going to the Medicare Plan Finder Tool.