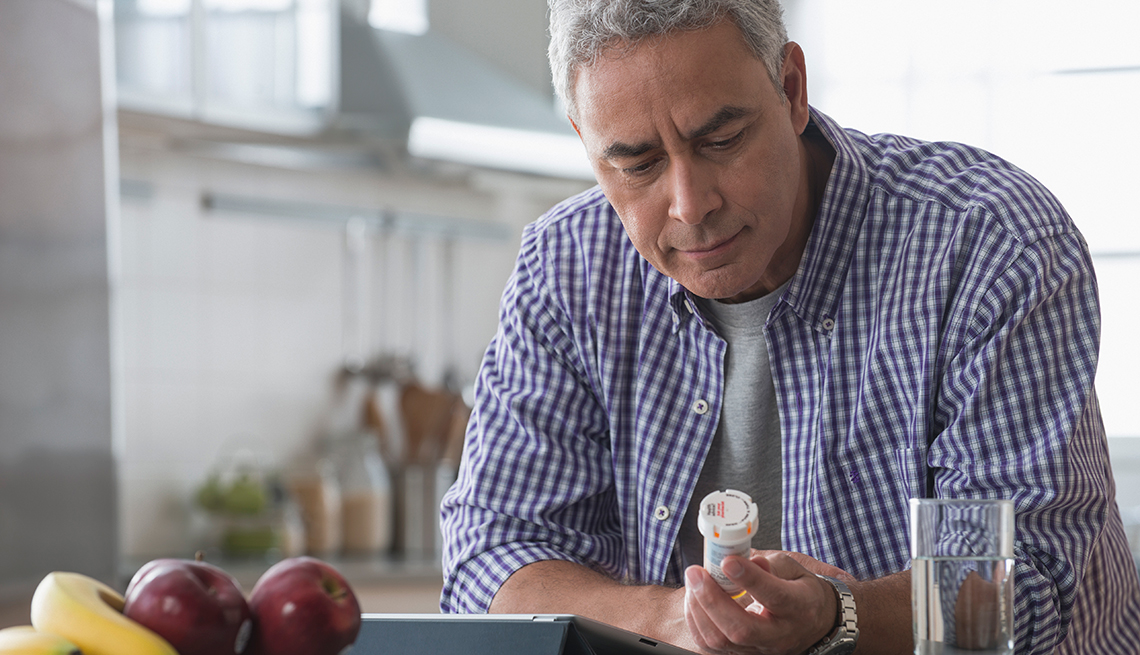 En español |Why would anyone pay twice as much as they need to for a prescription drug? Or 10 times, or even 20 times as much? Thousands of people who have Medicare Part D drug coverage do just that, month after month, without even realizing it.

An AARP Bulletin analysis shows that in 2016, as in this year and past years, different Part D drug plans will charge enormously different copayments for a 30-day supply of the same medication — same name, same dosage, same pharmacy, same state. (See chart below.)

These huge variations in copays underscore the importance of Medicare's open enrollment period, which runs from Oct. 15 to Dec. 7 each year and gives all enrollees the opportunity to compare plans and switch to another that gives them a better deal. According to the Kaiser Family Foundation health research group, only about 14 percent of enrollees switch plans during open enrollment.

Under the law, Medicare's drug plans can change any of their charges (premiums, deductibles and copays) every calendar year. In recent years, it has become common for plans to move a drug from one pricing tier to another, greatly pushing up copays. However, the highest prices of brand-name drugs shown in the accompanying chart are all the result of the plans' charging coinsurance of 25, 33 or even 50 percent of the cost instead of a flat dollar copay — a trend that has also become more common in recent years.

In the case of Procrit, a biologic used to treat anemia that costs over $1,000 a month and has no cheaper generic equivalent, 10 plans in Florida charge flat copays of between $22 and $95 a month, whereas the other nine plans use percentages of 23 to 50 percent, resulting in five plans' charging more than $500 a month.

Medicare beneficiaries can't be aware of these price differences unless they compare plans head to head, according to the specific prescription drugs they use.

Here's how to do that.

Read the "Annual Notice of Change" that your current plan sent you in September. It tells you what it will charge next year for its premium, deductible and copays. Use this as a basis for comparing other plans in your area.

To get your best deal, pick a plan according to the specific drugs you take. It's the copays for your own set of drugs that count. If you don't take any drugs right now, then choose the plan with the lowest premium.

Join the discussion: Get answers and discuss Medicare

Compare plans, free of charge, in any of the following ways:

If your drugs are expensive, try to choose a plan with a flat dollar copay instead of one that charges a percentage of the full cost of the drugs.

Check to see whether the plans you're considering offer "preferred" pharmacies in their networks. Using these pharmacies could substantially reduce your copays.

When you've picked a plan, call the plan to double-check that those prices are accurate.

Patricia Barry is the author of Medicare for Dummies, 2nd Edition (September 2015).