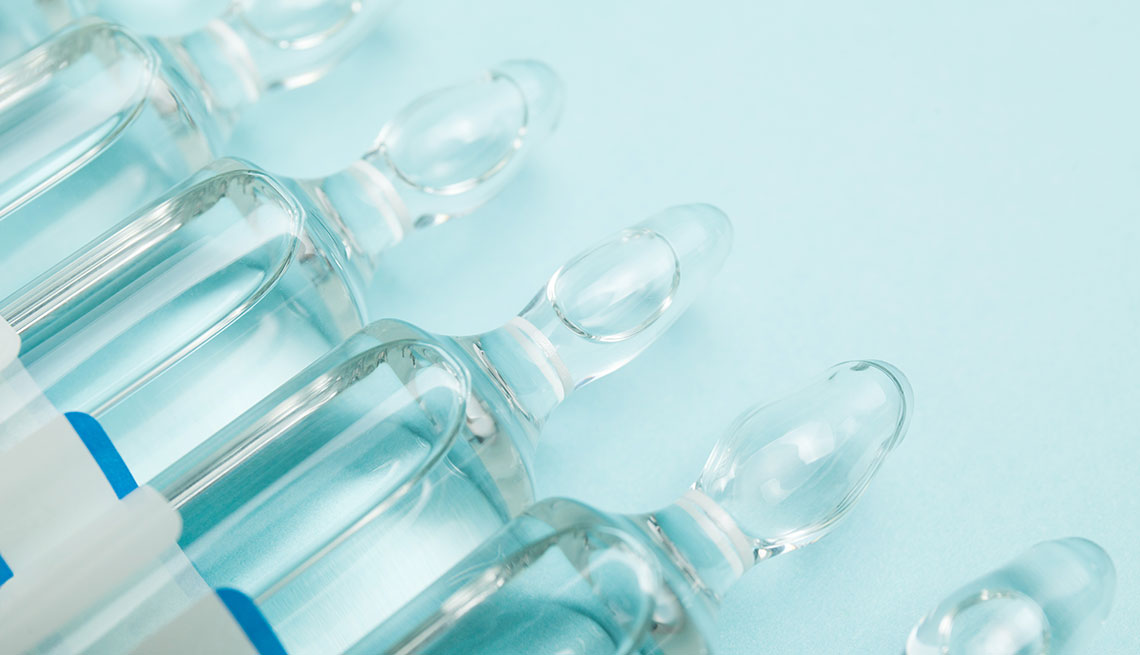 A new shingles vaccine is now available in pharmacies and from physicians.

The new shingles vaccine recommended by the Centers for Disease Control and Prevention for people 50 and older is now widely available in pharmacies and with physicians.

Testing found that Shingrix, which received Food and Drug Administration approval last fall, was 97 percent effective in adults 50 to 69 and 91 percent effective in those 70 and older. Those are far better results than provided by the previous vaccine, Zostavax, which was recommended for people 60 and up.

CVS announced this week that Shingrix is available in its stores nationwide, making it the latest of major chain pharmacies — including Walgreens, Duane Reed, Walmart and Albertsons — to have it.  It has been available to doctors since late November, but patients should check with their own physicians to determine whether they can get the shots there.

Shingrix is taken in two doses separated by two to six months. Zostavax, the previously recommended vaccine, was a one-shot dose. The CDC says even those who have received a Zostavax shot should get the new drug, as should those who have had shingles.

In addition to checking with individual pharmacies and physicians about the availability of the vaccine, those of eligible age should check with health insurance providers to see whether the shots are covered. Medicare Part D covers Shingrix, but Medicare Part B does not.