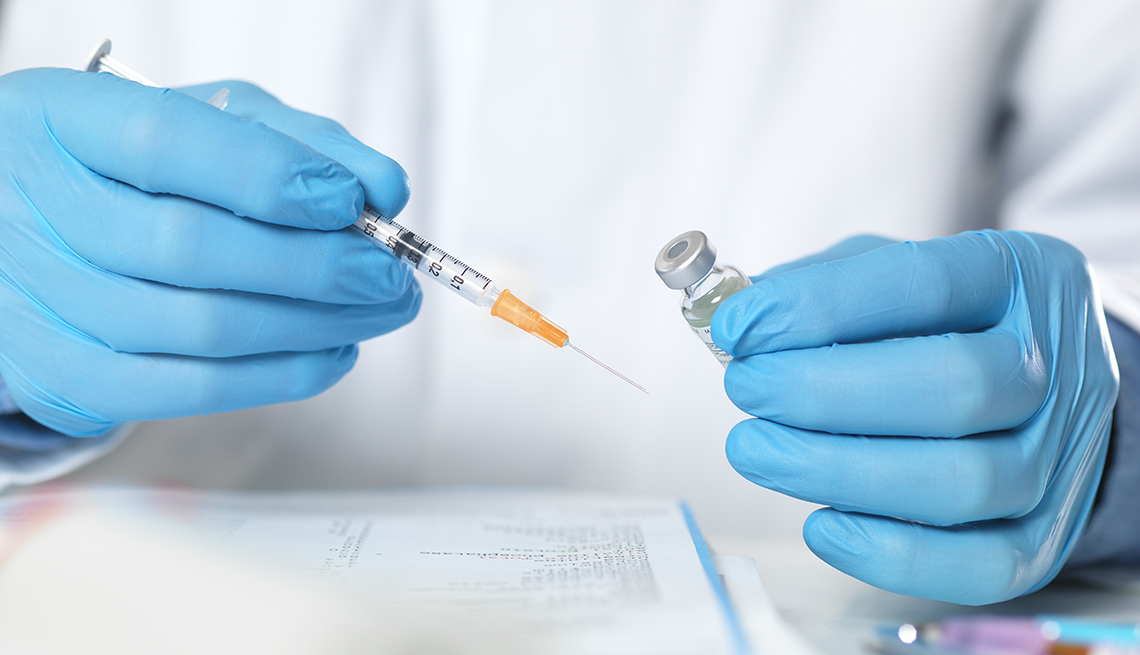 The good news concerning the newer shingles vaccine, Shingrix? Lots of people are following their doctors’ advice to get it. And they are doing so as the updated recommendations suggest, starting at age 50, not 60, and even if they received the older, less effective shingles vaccine in the past.

The not-so-good news about the vaccine that features an off-the-charts effectiveness rating? Many of those dutifully following doctors' orders to show up between two and six months after their first shot for the mandatory second dose are finding there’s no Shingrix to be had. Instead of completing their two-dose series, they’re adding their names to waiting lists.

Thanks to what the manufacturer, Glaxo Smith Kline (GSK), has called “unprecedented” demand for the vaccine, the Centers for Disease Control and Prevention (CDC) is advising doctors and providers to anticipate ordering limits and intermittent shipping delays until the end of 2018. While GSK has reported that shipments have just resumed and that “large volumes" of Shingrix will be going out every two to three weeks for the rest of the year, it's also recommending that patients be prepared to call their pharmacy “often” or have the drugstore call them when the vaccine is back in stock.

As for what you should do if you’re caught between shots and unable to complete the series? The CDC’s advice boils down to "get it when you can." While the agency stresses that you do indeed need both injections for maximum effectiveness, doctors are being advised to give the second dose “when it is available” — and not to start the series over in the event of a delay, nor to switch midstream to the older vaccine.

That vaccine, Zostavax, had been the recommended option since 2006. That changed in March, after Shingrix was shown to be 91 percent effective at preventing shingles in those 70 and older, a rate that far surpasses how well most vaccines work on older age groups with less responsive immune systems. Getting it as early as age 50, experts say, gives the best chance of avoiding shingles, which is caused by a reactivation of the same virus that causes chicken pox and which can, in some cases, lead to searing and long-lasting nerve pain.