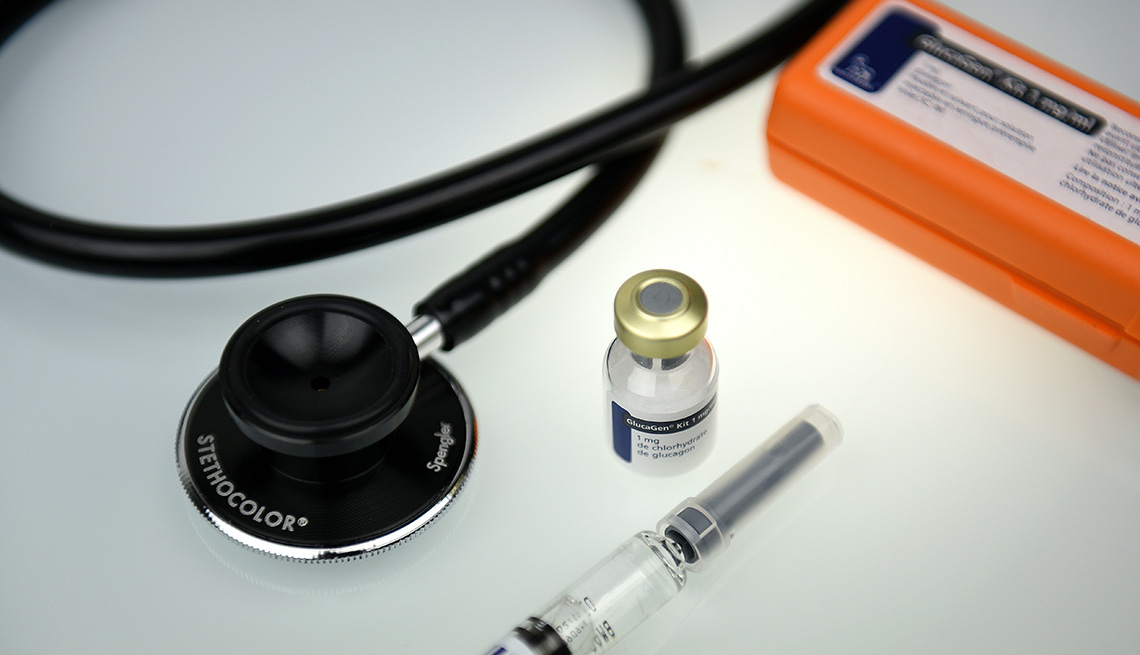 By 2013, patients were spending more annually on insulin than all other diabetes medications combined.

En español | Insulin is essential for controlling abnormal blood sugar levels in those with diabetes, but while other diabetes drugs have dropped in price, the price tag for insulin has tripled in the last decade, according to a new analysis.

American and Australian researchers looked at medical spending by nearly 28,000 patients with diabetes (average age about 60) from 2002 to 2013. Their analysis, published in JAMA, found that the average price of insulin jumped from $4.34 to $12.92 per millileter — a nearly 200 percent increase

At the same time, the price for newer diabetes drugs called DPP-4 inhibitors, such as sitagliptin and linagliptin, increased 34 percent per tablet between 2006 and 2013, while older drugs like metformin fell by 93 percent.

By 2013, patients were spending more annually on insulin — an estimated $736.09 — than they were spending on all other diabetes medications combined, at $502.57, the researchers reported.

This is certainly not news for older adults, especially those on fixed incomes, who often are forced to skip doses or take a lower amount because they can’t afford it, says Robert Gabbay, M.D., chief medical officer at the Joslin Diabetes Center in Boston, who was not involved in the research.

“It’s a big issue for people with Type 2 diabetes, but it’s even worse for those with Type 1. They literally can’t live without it,” Gabbay said in an interview.

Patients also run into trouble once they hit the donut hole in the Medicare Part D program and have to cover costs themselves, Jane Bridges, M.D., an endocrinologist in Vincennes, Ind., told PBS Newshour. “The cost of therapy is huge. I have patients who tell me that they have to stretch out the use of their medicines.”

The study’s co-author, William Herman, M.D., a professor of epidemiology at the Uniersity of Michigan School of Public Health, agreed. “Insulin is a life-saving medication. There are people with type 1 diabetes who will die without insulin. And while there have been incremental benefits in insulin products, prices have been rising. So there are people who can’t afford them. It’s a real problem,” he told PBS.

With more than 29 million Americans with diabetes, it’s not surprising that numerous companies are developing newer drugs to grab a share of the market. Part of the reason for the large increase in cost, for example, is the greater use of newer types of insulin, called analog insulin, said senior author Philip Clarke of the University of Melbourne in Australia. "While these drugs can be better for some patients, they are much more costly than the human insulin they replaced," he told Reuters.

The skyrocketing cost of insulin was also the topic of a recent op-ed column in the New York Times by Yale School of Medicine endocrinologist Kasia Lipska.

“Insulin has been around for almost a century. So why is this product increasingly too expensive for many Americans?” she wrote.

She argued it’s because only three pharmaceutical giants hold the patent to produce it. “To make insulin affordable, we need more competition. Nothing would do this faster than a ‘generic’ form of insulin. Unfortunately, there isn’t one available in the United States.”

There is some hope, Lipska notes. The patent of one of the drug companies expired recently, which would allow other companies to begin developing generic forms.