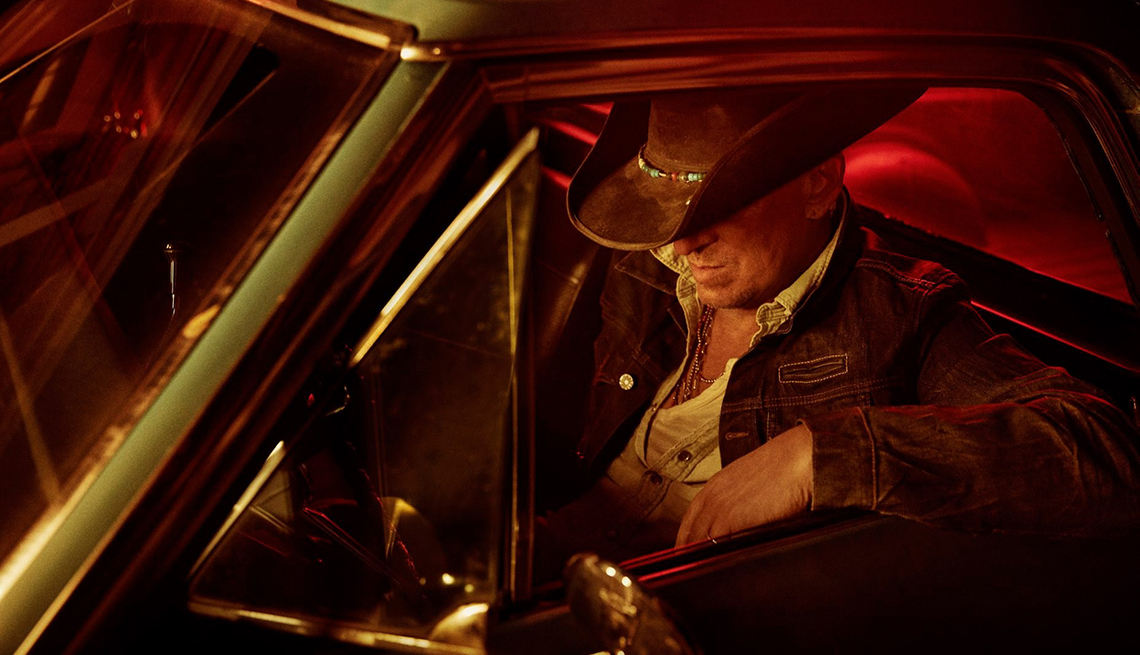 Bruce Springsteen is a long way from New Jersey.

Western Stars, his first album in five years, conjures the kind of relaxed California pop that dominated adult contemporary radio in the late ‘60s and early ‘70s, the heyday of psychedelic rock, heavy metal and funk.

Folk and rock, especially the music of Bob Dylan and Elvis Presley, were dominant influences on the young Springsteen, but his voracious curiosity led him to explore numerous avenues of American sound, so this foray comes as little surprise.

And though it has been five years, Springsteen, has been plenty busy.

Springsteen coproduced the new 13-track album with Ron Aniello, who was also on board for the Boss's High Hopes in 2014, a mixed bag of covers, unreleased tracks and fresh takes on older tunes, and 2012's Wrecking Ball, a potent topical collection and his last set of all originals.

After High Hopes, recording took a back seat to “The River” tour, in support of 2015's The Ties that Bind: The River Collection box set. The outing was 2016's top-grossing worldwide tour with a global take of $268 million. Between tour legs, Simon & Schuster published Springsteen's Born to Run autobiography on Sept. 27, 2016. It shot to No. 1 on the New York Times Best Sellers list.

Next up was Springsteen on Broadway, an eight-week concert residency that opened on Oct. 12, 2017, and kept him in New York's Walter Kerr Theatre until Dec. 15, 2018, thanks to multiple extensions. It yielded a live soundtrack, and a Netflix special premiered hours after the final performance.

So, Western Stars pops up as a bit of a breather. Springsteen's lodestars are Glen Campbell and Burt Bacharach, and their brands of easygoing pop imposed an admirable, if uncharacteristic, restraint on this 50-minute exercise.

That's not to say the Boss has lost himself in some elevator-music rabbit hole. The songs bear many familiar hallmarks, including his vivid character studies and common-folk yarns.

Yet this sounds like nothing he's released before. We hear his most disciplined, polished vocals ever. The arrangements are pristine and spare but not skeletal, with lush strings, horns and background vocals judiciously deployed.

The best songs are frontloaded on the album: drifter saga “Hitch Hikin',” “The Wayfarer” (with buoyant horns and sterling vocals from Patti Scialfa and Soozie Tyrell), the chugging addiction-themed “Tucson Train” and “Western Stars,” an ode to a Hollywood B-lister whose best days are behind him.

In the latter, Springsteen recounts the actor's tale with more humor than melancholy:

Like the title track, many songs dwell on faded glory and lowered expectations. But there is more grit than grim in these tales. In Springsteen's colorful vignettes, tough characters face tough realities with determination. And if not determination, then tranquil acceptance.

The protagonist in “Drive Fast (The Stuntman)” expresses no regret for a life lived hard:

I got two pins in my ankle and a busted collarbone

A steel rod in my leg, but it walks me home

Springsteen, 69, has said he won't tour to support Western Stars and that his next move is an album and tour with the E Street Band. This batch of ebullient pop may be a fleeting anomaly and a commercially modest addition to his canon. Artistically, it's an alluring stretch. And maybe Western Stars is a mood shift Springsteen needed to counter bleak records like Nebraska and The Ghost of Tom Joad. He hints as much in “Hello Sunshine":

You know I always loved a lonely town

Those empty streets, no one around

You fall in love with lonely, you end up that way