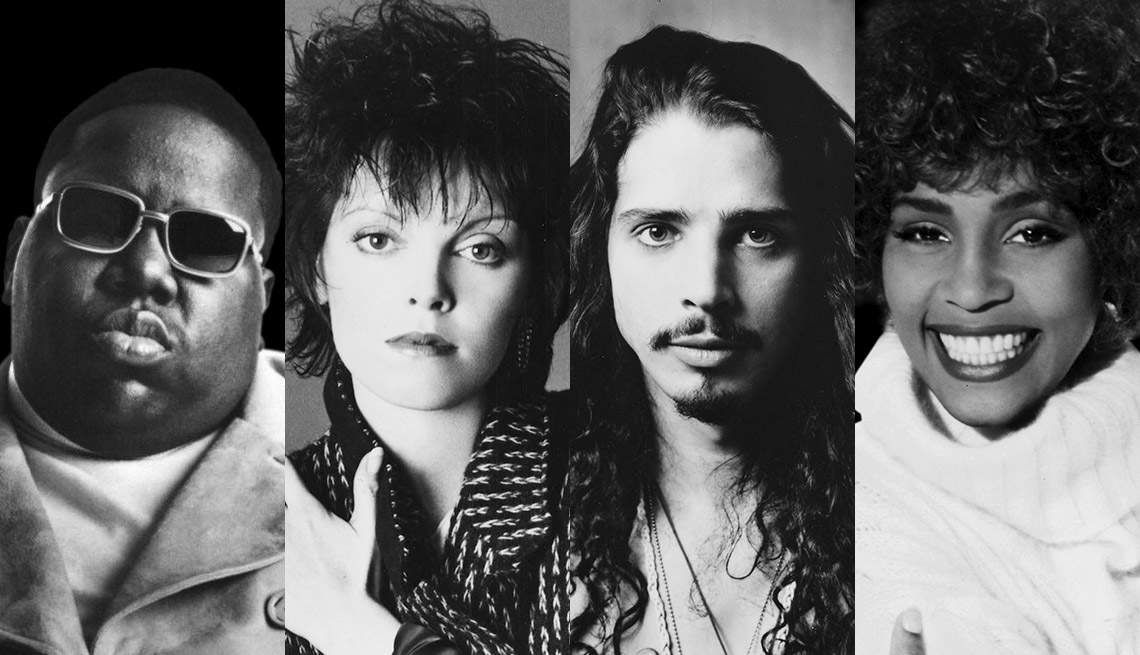 The Rock and Roll Hall of Fame announced 16 nominees to be considered for induction in 2020 — an eclectic selection of artists ranging from soul singer Whitney Houston to metal band Judas Priest and rap legend Notorious B.I.G.

The 2019 Hall of Fame Inductees

Ballots are sent to an international voting body of more than 1,000 artists, historians and members of the music industry who will consider nominees’ influence on other artists, career and body of work's length and depth, and innovation in style and technique.

Fans can participate in the selection process from Oct. 15 through Jan. 10 by voting for their favorite through Google, RockHall.com, or at the Rock and Roll Hall of Fame museum. The top five artists selected by the public will form a “fans’ ballot” that will be tallied with the same weight as the other ballots to select the 2020 inductees. (You can select up to five nominees daily.)

The induction ceremony will take place on May 2, 2020, at the Public Auditorium in Cleveland, Ohio.