Ethan Hawke, 47, hasn’t done a comedy in 24 years, but he hasn’t forgotten how, as he proves playing a washed-up musician living in his ex-wife’s garage in Juliet, Naked. It’s like a palate cleanser after his soul-shredding First Reformed performance as a priest this year, but it’s also got some witty wisdom about what it’s like to face aging for the first time.

Hawke is the perfect guy to play Tucker Crowe, the ultimate ‘90s indie rocker, because he spent that decade getting scruffy, desperate to flee his teen-idol identity. Hawke’s real-life grunge-era photos plaster the wall of Tucker’s greatest worshipper, Duncan (Bridesmaids’ Chris O’Dowd), a professor at a seaside British college who doesn't know the musician but runs a website for Tucker obsessives. The singer vanished after his 1993 indie classic Juliet, so Duncan and his crew are free to spin wild theories about Tucker, whose music sounds perfectly '90s. (The film’s composer, Nathan Larson, was in a band that opened for the Lemonheads — director Jesse Peretz’s famous band — and Robyn Hitchcock and Ryan Adams penned some of Tucker’s catchy tunes.)

But the music sounds lousy to Annie (Rose Byrne), the wife Duncan ignores to concentrate on Tucker. She regrets letting him talk her into not having kids — she tells him she “traded unconditional love for conditional affection.” He seems to love Tucker more than her, and he cheats on her with another Tucker nut. So when an acoustic version of Juliet (called Juliet, Naked, like Paul McCartney’s stripped-down 2003 Let It Be…Naked) gets raved by fans on Duncan’s website, she peevishly pans it.

Incredibly, recluse Tucker logs on to agree with Annie’s pan. They trade flirty emails, and Tucker shows up in England to court her, with entertainingly awkward results for Duncan. Also for Tucker and his many kids by multiple moms.

It’s a bit contrived, but it’s a story contrived by Nick Hornby, 61, so it’s also emotionally honest, sweet, melancholy, attuned to the nuances of pop music and its passionate fans, and funny in an ambling way. It’s not as good as his High Fidelity, but the several screenwriters who adapted it kept its warm heartbeat. Byrne has scarcely had a better role, and she nails it. Annie’s had it with her husband and the lame museum she runs only because it was her ailing late dad’s life’s work. What about her life? She doesn’t want to end up like one of the museumgoers, who tells her, “I’m 84 years old and I’ve never been in any trouble in my whole bloody life.”

Annie and Tucker get into some fun trouble, while improv comic genius O’Dowd outdoes High Fidelity’s Jack Black’s satire of a music nerd. Yet he gives the guy a kind core, and like Tucker, Duncan senses that the jig is up — for the first time, he actually wants to grow up. Hawke has just the right sheepish tone when his daughter says that one thing a dad should do is not wait years to introduce his kids to each other: “Sounds obvious when you say it.”

And when Hawke sings the Kinks’ “Waterloo Sunset,” he’s not just making fun of a musician, he is one for real, capturing the poignancy of a guy who finds out sunset’s coming, so he’d better seize control of his life and find paradise right away. 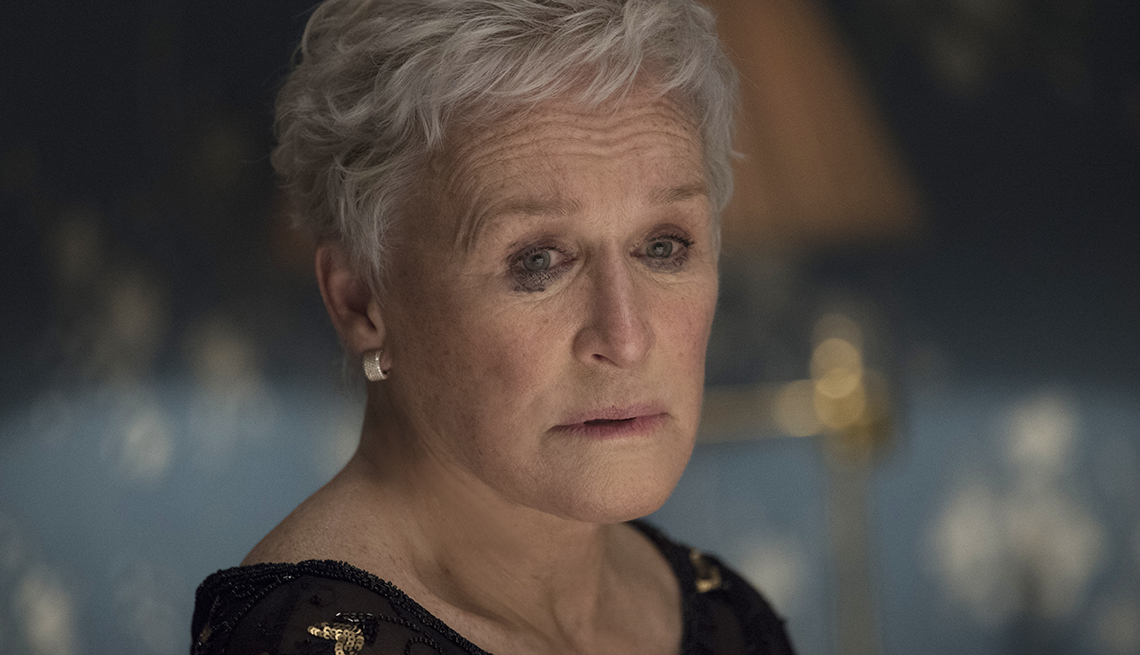 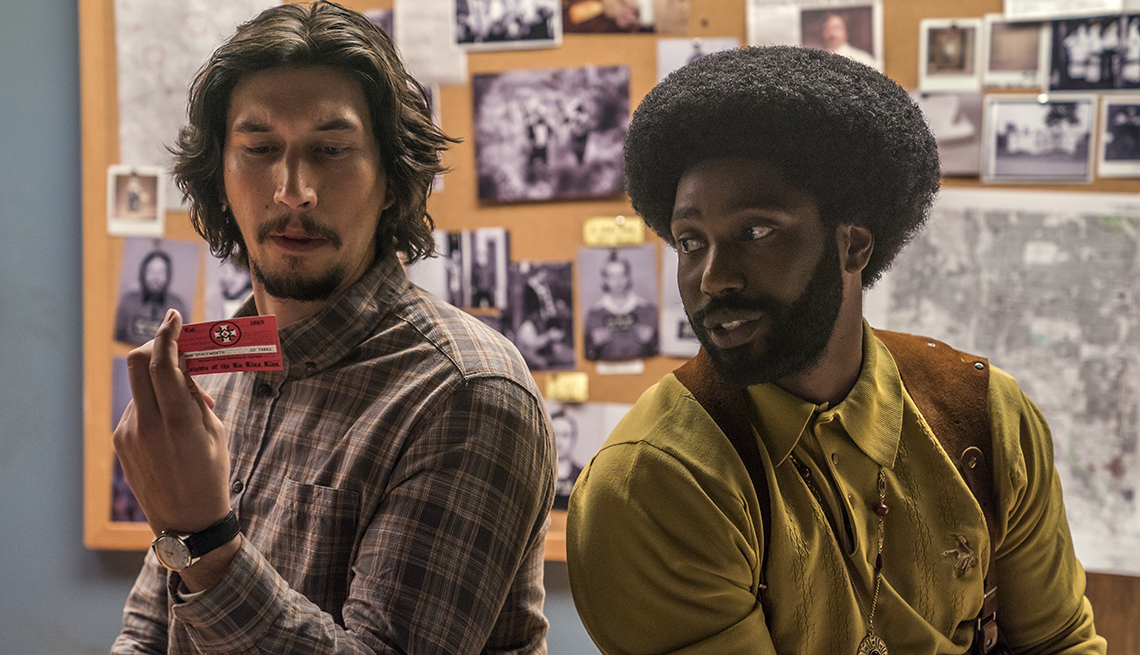