Adam Driver (left) and John David Washington play friends in "BlacKkKlansman" and work together to move in on the KKK.

BlacKkKlansman, an incredible-but-true story about a black policeman who infiltrates the Ku Klux Klan in the late 1970s, is by turns deadly serious, furiously angry and funny with a dash of slapstick.

Directed by Spike Lee, 61, and produced by Jordan Peele (Get Out), it premieres to coincide with the first anniversary of the Charlottesville, Va., riots. It shows how hate groups were simmering on a back burner in the ’70s, while people were watching Diff’rent Strokes and All in the Family.

Lee’s genius, though, is that it’s as entertaining a film as it is worthy — and could easily be his first hit since 2006’s Inside Man, starring Denzel Washington.

Sign up for AARP’s Lifestyle Newsletter for movie and TV reviews, plus more

Washington’s son John David Washington stars as Ron Stallworth, the first black cop to join the Colorado Springs, Colo., Police Department. The film was based on Stallworth’s 2014 memoir Black Klansman, in which he described contacting the local KKK group as a cop, almost on a whim, and finding himself drawn into its world.

Washington, as Stallworth, manages to imitate a racist white man on the phone well enough — eventually — to fool KKK leader David Duke (Topher Grace) but has to persuade his initially reluctant Jewish colleague Flip Zimmerman (Adam Driver) to impersonate him when meeting the KKK members in person. 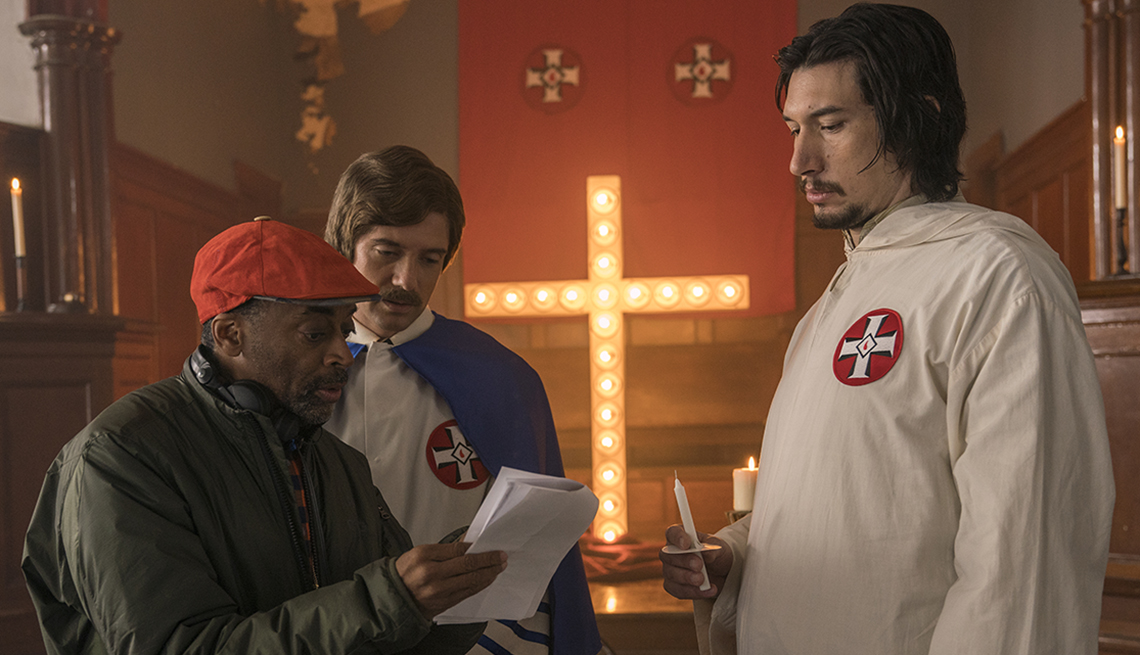 Asked by his police superiors if he thinks he can pull the infiltration off with Zimmerman’s help, Stallworth tells them, “With the right white man, we can do anything.”

Not really, though, since one of the more chilling scenes in BlacKkKlansman comes when Driver (who, incidentally, is not Jewish) wears a wire to meet with a buffoonish, short-fused KKK member (Jasper Pääkkönen), who tells him he will have to take a “Jew lie-detector test.”

It’s both amusing and horrifying when the bigot dolt wants proof that Zimmerman is not “circumstanced” — he means “circumcised” — much as Nazis demanded that Frenchmen drop their trousers on the street for inspection during World War II. The Jewish hero posing as a German Nazi in World War II in another fact-based film, Agnieszka Holland’s Europa, Europa, faces the same peril.

Lee is sometimes criticized for being too obvious or heavy-handed, and a subplot involving Stallworth’s romance with an Angela Davis–coiffed Black Student Union college activist (Laura Harrier) is sometimes an excuse for too much exposition about W.E.B. Du Bois’ ideas about racial identity and “double consciousness.”

Lee also bookends the film with clips from Gone with the Wind and Birth of a Nation at the start and images of Heather Heyer, the young woman killed by a white supremacist in Charlottesville, at the end.

It wasn’t necessary. The main story in BlacKkKlansman is shocking enough to make the rise of white supremacist groups terrifying. But all politics aside, this film should be a blockbuster. 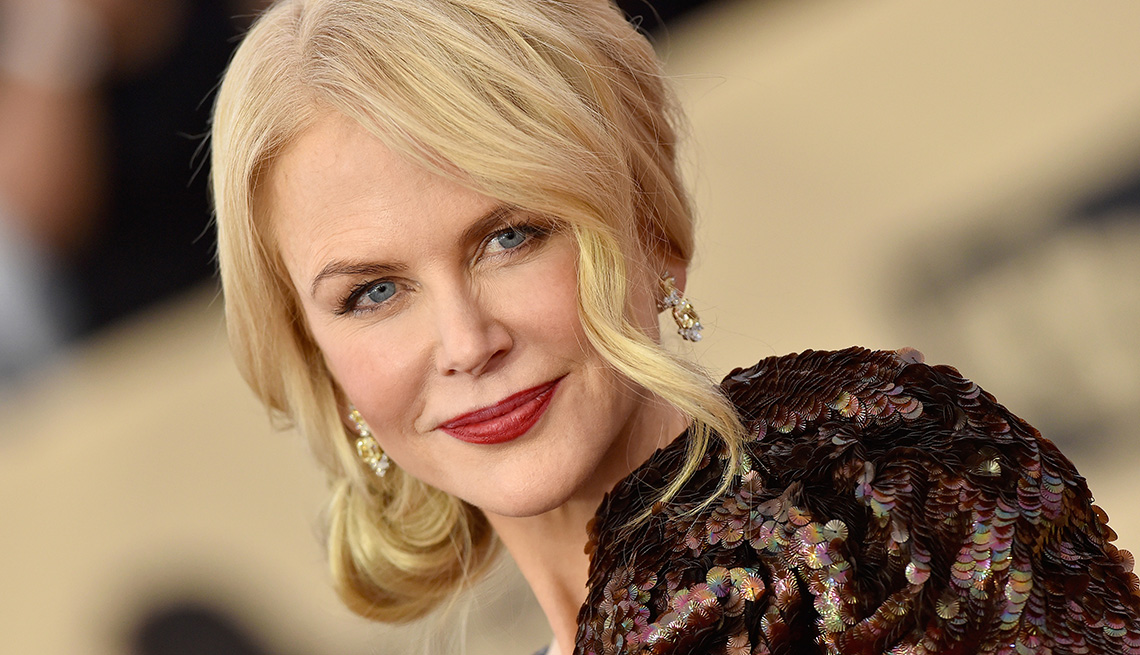 Hollywood Report: No Progress on Diversity 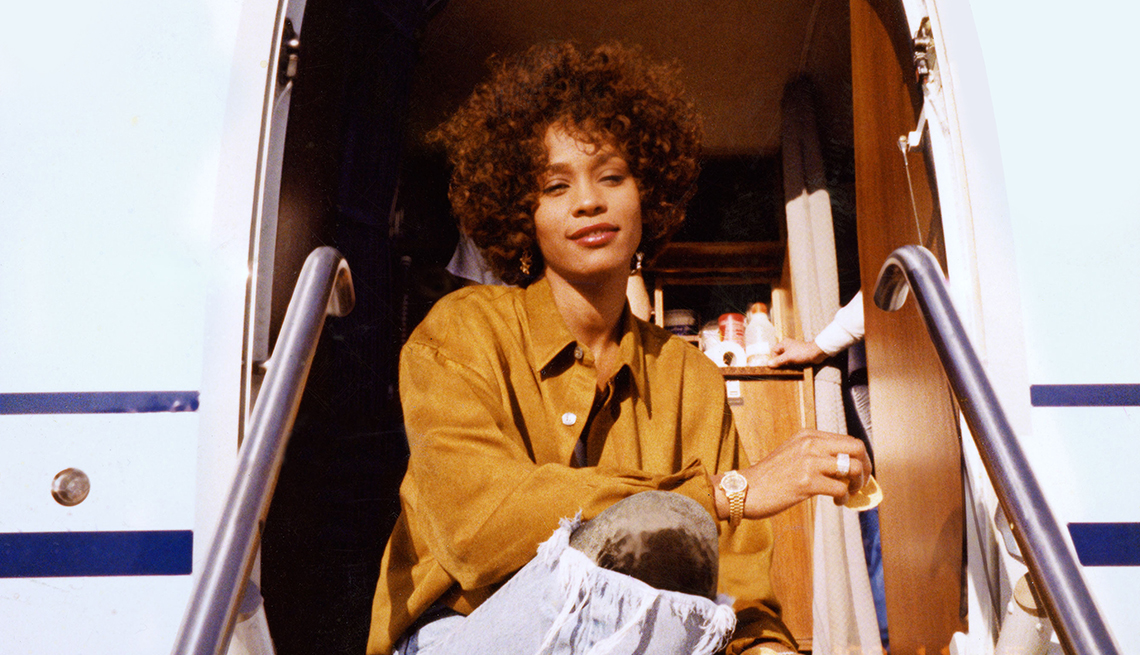